GNOC for me yeah?

The Tory government has given into the fearful cries of Daily Mail readers and published a social media dictionary to help parents understand their kids. The document has been promoted as a way of ensuring we’re all safe online, what with the threat from Islamic State and other unsavoury individuals, and includes such terms as “P999”, which doesn’t mean “I need to go pee immediately” but rather the well-known warning “parents alert”.

Just like Bletchley Park in the Second World War, education secretary Nicky Morgan and her cohorts think they’ve cracked the code but, as we all know, they really haven’t.

It cannot be underestimated what moral panic will do to people, and in this case it’s convinced sane government ministers to produce the most cringeworthy list of acronyms, many of which have been unseen since peak-MSN in 2006. 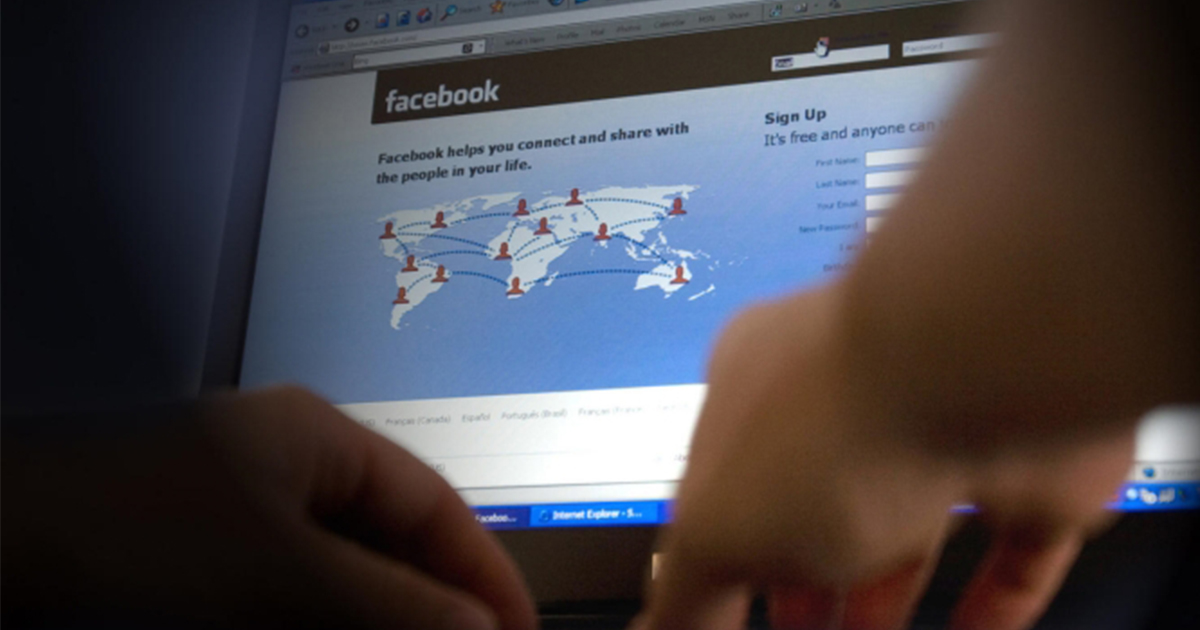 Parents seem to live their lives in permanent fear of the internet. They never had it, so when they read in the morning papers about naughty schoolboys sending pictures of dicks to their precious Annabelle, they freak out. In this climate of fear, the Tories need to be seen to be doing something so they doubtless scurried off to find the youngest looking politico – who was probably too much of a loser to have a Bebo account – to come up with a guide to “help parents”.

The results are damningly embarrassing. Nobody even knows what GNOC (get nude on camera) or DOC mean. If you need to ask someone their drug of choice, I doubt you’d be doing it on Facebook. Kids aren’t actually sitting there saying: “I like smack to finish off a weekend but don’t tell my mum.”

They’ve even managed to corrupt what should be perfectly innocent phrases: I can’t be alone in thinking “Netflix and chill” should mean just that, not “Let’s pretend to watch a movie and actually have sex”.

Some of the things in this cringe new guide, like LMIRL (let’s meet in real life) and I82 (I hate you) have either never existed or have only ever been used by dirty perverts trying to chat up kids on the internet. No young person is using them, as we all know.

Let’s suppose for a moment there is someone out there using this slang and you have an unfortunate encounter with one of these people. What do you do? Well firstly, don’t panic. Chances are they haven’t spoken to many people other than you so they won’t have infected anyone else with their terrible slang. Secondly: be worried.

The men (because it’s always the men isn’t it?) who use this will have just got off Reddit after posting a fiery comment about GamerGate. The government has basically now sent out an international call for concern about these people. When they ask WYRN don’t tell them it because they’ll find you on Facebook and share ViceIsHip on Facebook with you.

Of course, the biggest joke about this panic over the nonsense “language” od social media, is that although we aren’t sending each other acronyms, we’re all still sexting like mad. Dear Annabelle’s parents don’t realise it’s normal for teenagers to send nudes to each other before drunkenly hooking up. In fact, if any parents hack into their kid’s phone and don’t find any nudes, they probably need consoling rather than being told to “keep up to date on urbandictionary.com”.

The spotty politicos who were forced to compile this list may have been spectacularly wrong in doing so but at least they’re trying to weed out the proficient nude-takers from the permanent shut-ins. The more our parents know about our sexual awakenings, the better.