You know you want to, and here’s how you can

Sex is something important to pretty much anyone in their late-teens.

Men, listen up: it’s not gay to enjoy exploring your own body. I seriously can’t believe I have to explain this to you. Once again gay people are coming to the rescue of the put-upon straight man.

It’s something of a taboo among straight men and, when asked, couples aren’t that forthcoming with details and I seriously don’t understand why. 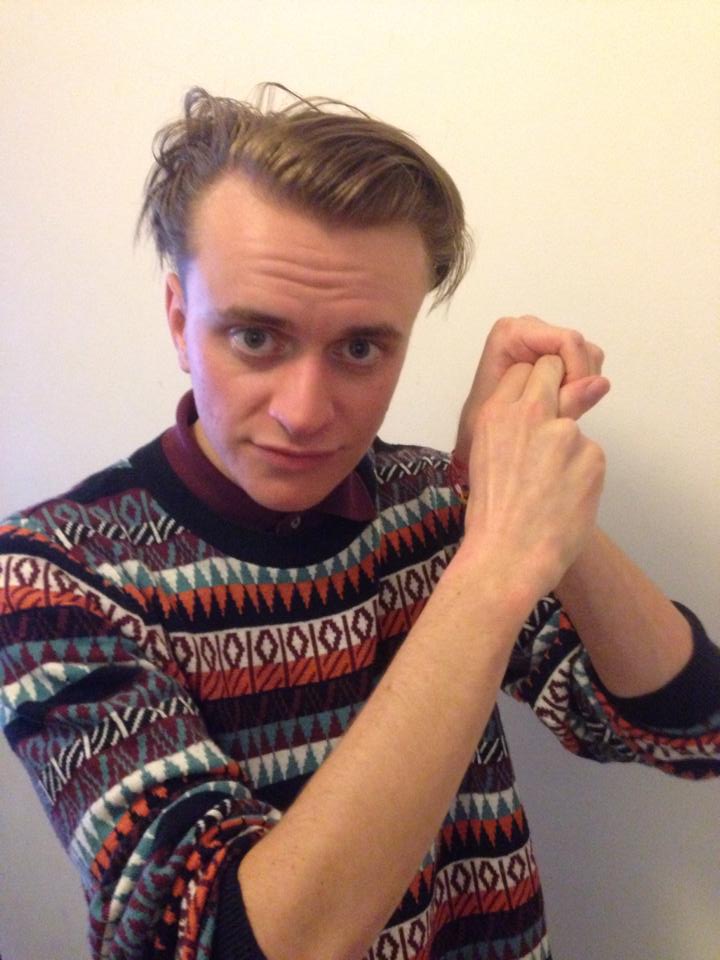 When it comes to loving yourself, even at Durham, most straight men seem to think whacking one out in the library toilets in between paragraphs of an essay is somehow the last word in pleasuring yourself. Or at least that’s what most admit to.

One straight friend (I swear I have them) told me: “My boyfriend asked me in the heat of the moment to stick my fingers up there, it was really hot and he always orgasms from it.” 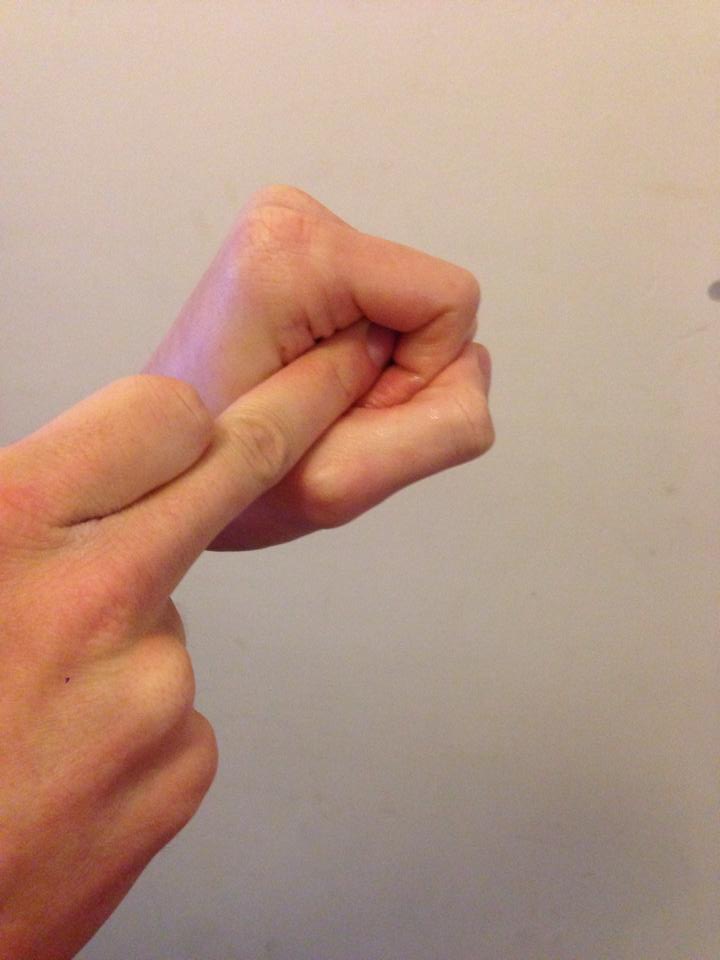 The prostate is what we’re hitting here guys (the male G spot, if you will): if you call it that then images of other bodily functions performed by the ass disappear. This normally goes some way in overcoming hesitations.

Stimulating the prostate increases circulation, is totally painless, and relieves the stress that, as students, we all face. And with exams coming up, it is my duty to teach you what you’re missing out on.

Did I mention the orgasm lasts? Like the high you can never quite get from mandy, because let’s be honest, the shit in Durham mostly consists of bleach and fabric softener. 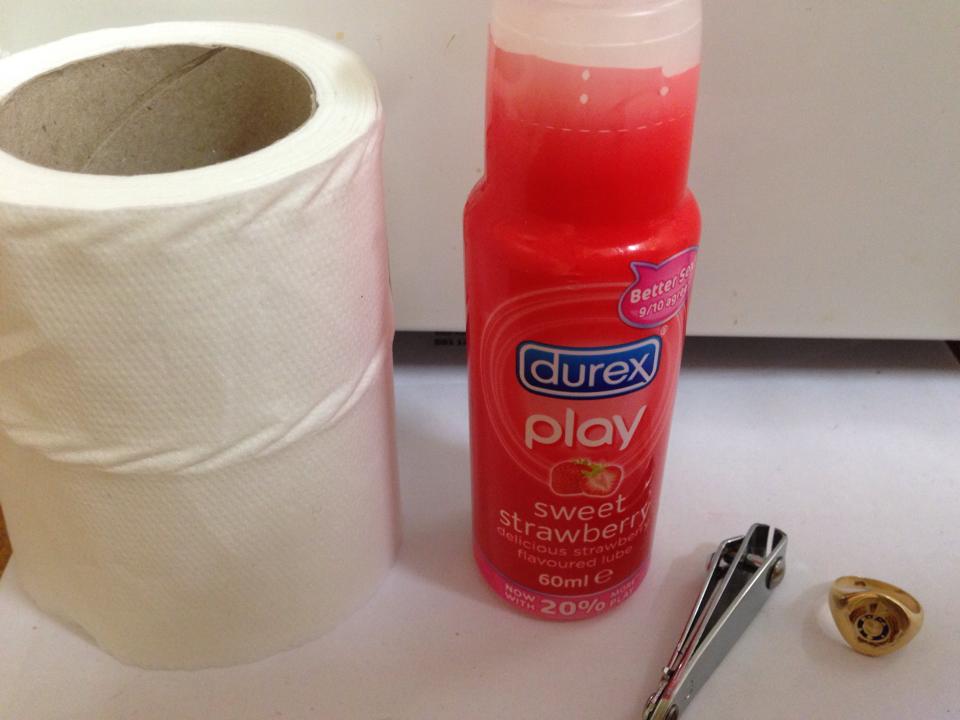 Get some lube. Relax. Put some lube on your middle finger. Relax. Add pressure to your ass. Relax and massage the area. Relax.

As you become more relaxed, just lie back in bed and slowly insert your finger (use more lube, let’s be honest here). Go slow though, this isn’t a competition: this is an opportunity for you to have a wank that isn’t dependent on the strength of college WiFi.

Although you’re not digging for victory (I doubt Churchill would be shocked, the old dog), but your prostate is about two inches inside.

Go in and move slightly upwards with your finger, there is a ball, like a physically hard ball, and that’s it.

Jackpot. You have found the reason why gay men are so goddamn proud all the time, and why that rugby player you know hasn’t felt the need to settle down with anyone just yet. 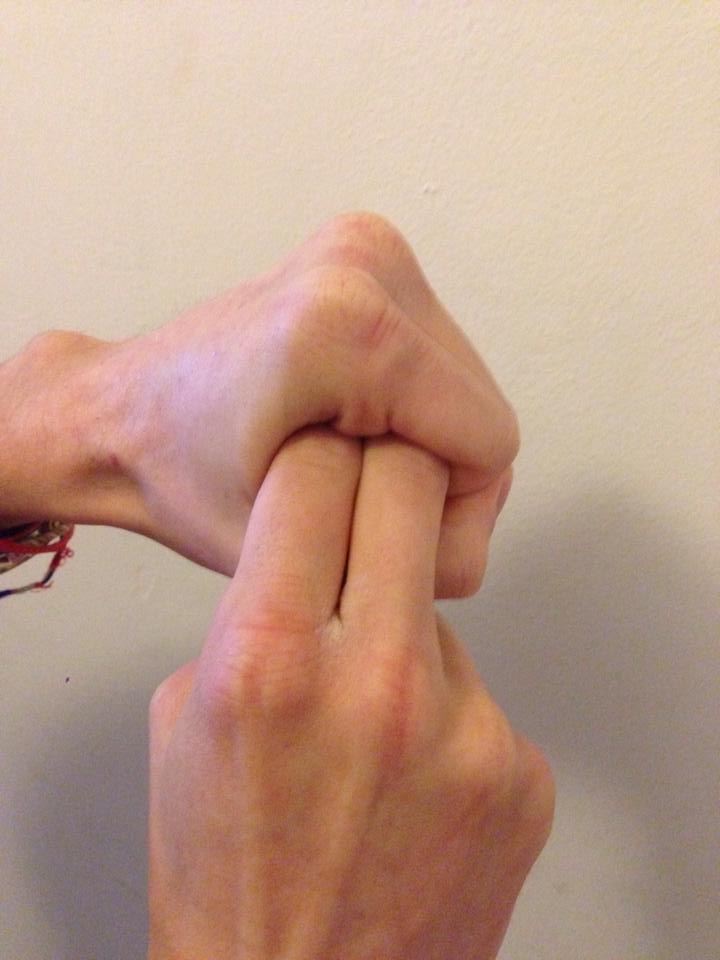 Whack in some jerking and then you’ve achieved your aim: an enhanced wank, or a brand new way to increase sexual pleasure during a hand-job. 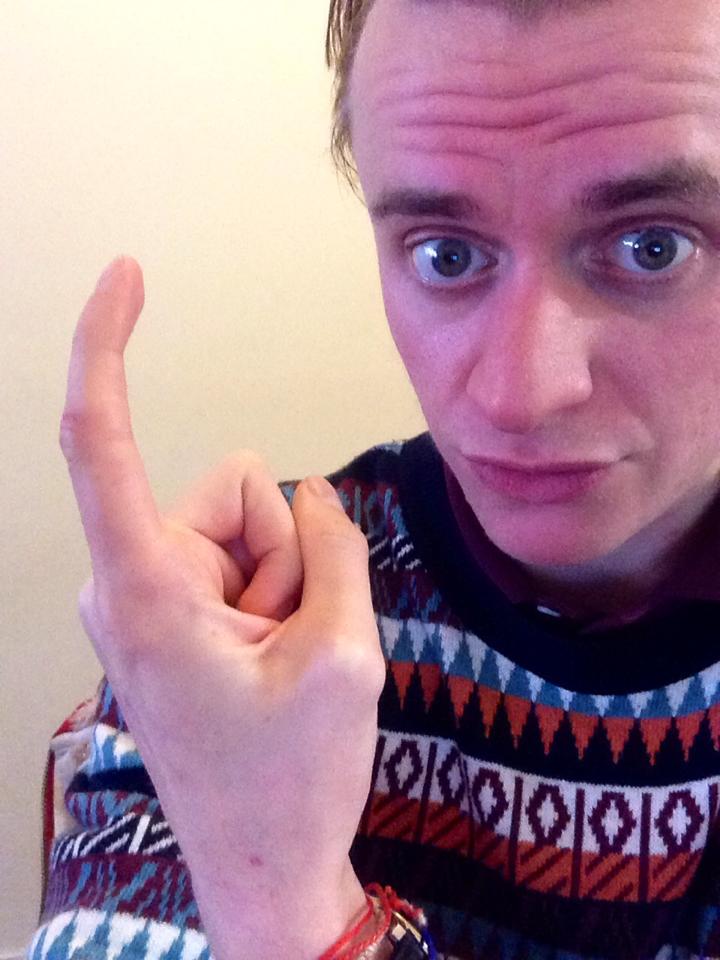 Whether this was all just confirming what you already knew, or whether you had no idea (“why on earth did gays have sex like they did” you wondered): the advice is there for the taking.