Player of the week: Oliver Brown

We got in touch with UCBC stalwart, Oliver Brown, who’s been named as the ‘go-to-guy’ for Castle rowing. What a man. 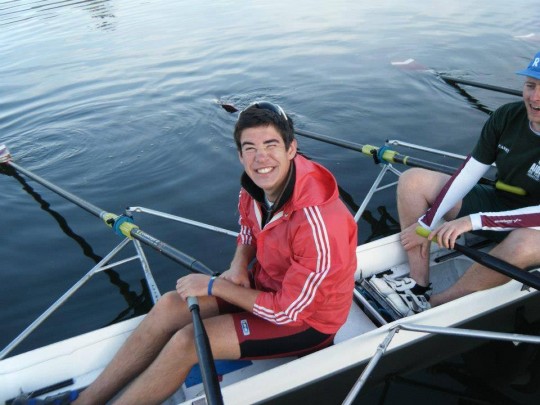 Some say he’s never ‘off’ the water…

Best memory with UCBC?: We take an annual trip along the Thames from Hampton Court to Oxford and back again. These trips have produced some great memories but my favourite would have to be setting off at dawn from Upper Thames Rowing Club which is on the famous Henley stretch.

It was a bright morning with a light mist on the river; pretty special. Made it worth being up at 6 having spent the night in a tent!

Biggest crush in Castle?: Janet who works in the servery. What more could you ask for in a lady?! 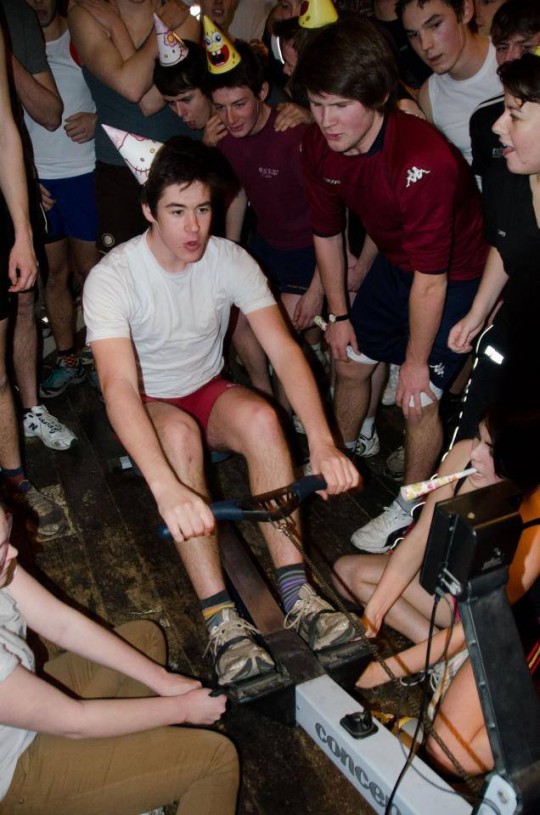 Is college rugby better than rowing?: I am a member of both clubs in Castle and have played a lot of rugby over the years. I think in terms of club atmosphere I prefer rugby but, for the commitment and subsequent reward, I prefer rowing as a sport. 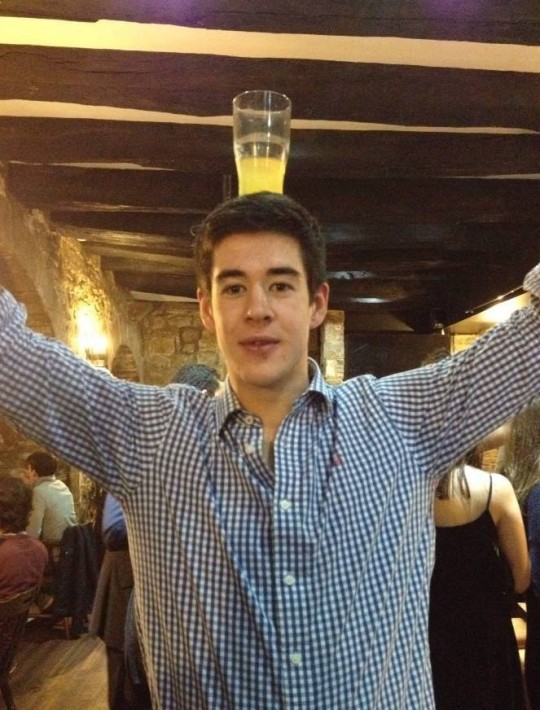 Funniest moment on a UCBC social?: In my second year, two Freshers very early on declared themselves as ‘big dogs’.  Watching a very confused Mary’s barmaid try to figure out why one of them was asking for his pint to be poured into a dog bowl whilst the other held onto his lead was fairly entertaining.

Top on your Durham bucket list?: Abseil down the keep.