Team of the week: HBRFC

With two Floodlit cups and an unbeaten season already on the CV’s of a number of the squad, last year proved to be a huge disappointment for this powerhouse of College Rugby. Just five members of the rampaging class of 2011/12 left the squad, but the performances were patchy and the results decidedly ordinary in 2012/13. 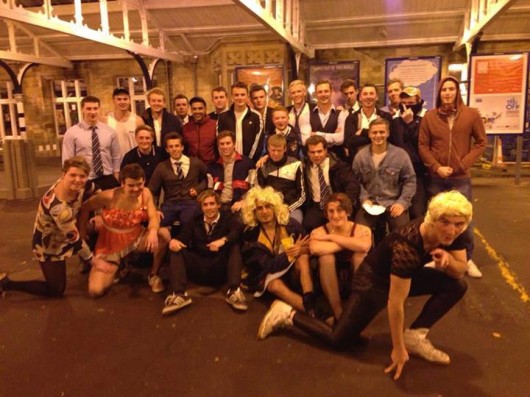 This year though, the commitment levels have been unparalleled in what will be many of the squads final year playing rugby. Whether it was the hill running that started the season, the weekly Thursday night training sessions or the casual social to Newcastle everyone is at the same level (apart from maybe Wharfy).

The brute force of the pack has defined the season and with a front row consisting of two monsters and the campest Irishman to hit these waters since Louis Walsh, being all well over six foot and 16 stone, few have managed to compete. 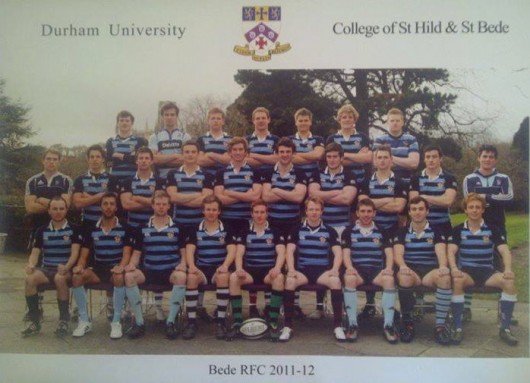 It would be unfair to pick any individuals but Simba Woods and Rory Dunnett have come under constant praise for their tireless displays. Bonus point wins have ensued over Van Mildert, Grey, Stephenson and Castle, with the only minor speck on the record being an attritional 15-0 victory over Hatfield.

The season has since slowed down with multiple colleges unable to field full teams but a clash next term with what look to be main rivals Collingwood is keeping everyone motivated.

The reinvigorated Charlie Willans, has terrorized defenses in every match played and has only come under criticism for his inability to give his team mates the chance to score. With three hat tricks already to his name, including a five try haul, he has been the star of the team. It still remains the team’s highlight though to bring him back to earth as we watch his pathetic attempts to down a pint after another Mom performance.