Player of the Week: Megan Ellery

Alex Aljoe has her weekly catch up with our Player of the Week who, this week, is Megan Ellery who is heading out to Dubai for the IRB World 7’s only a year after taking up Women’s Rugby! 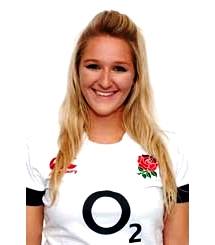 Greatest sporting achievement: Representing Great Britain at the World Games in Russia, and making the international squad only 5 months after switching to the sport.

Best memory with DUWRFC: Winning Silver in the National BUCS 7s tournament in May.

(Below, Megan being interviewed by a robot)

Biggest crush in DURFC: It’s got to be Alex Keay…the only man I’ve ever met with blonder hair and a better year-round tan than me.

Top of Durham bucket list: I’ve made it to the Cup semi-finals with both Netball and Rugby, but am still yet to win a BUCS Gold. Hoping this could be the year! 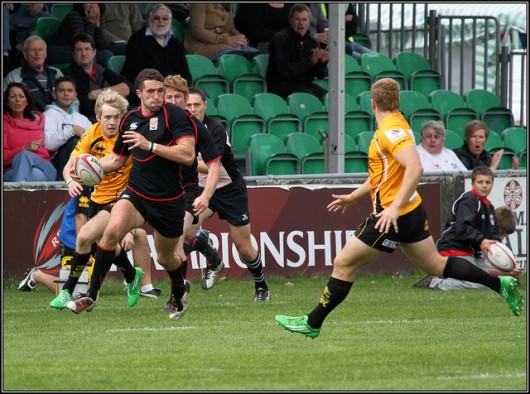 Megan will be joining her brother, England Sevens player, Mike Ellery out in Dubai

Finally, tell us a little bit about where you are off to next week… I’m flying to Dubai to compete in the IRB World 7s Series. It’ll be my first official England cap, and my brother’s also out there competing for the men’s side so it’s all pretty exciting… it’s currently 30 degrees out there too so will be a much needed escape from the Durham winter!