Team of the week: DUHC

Team of the Week is back and goes to a deserving DUHC who have had the best start to a season in living memory. With an earlier than usual start to pre-season and some serious commitment to both balls and banter – the hockey club, and it’s excellent fresher draft, is on cracking form. We found out what they’ve been putting in the water down at MC.

According to the DUHC men’s first team captain Hugh Robinson, this year’s Hockey Performance squad is the ‘strongest he’s ever seen’. This is by no means hyperbole, or solely directed at the men’s teams.

Whether or not this talented group of girls and boys goes on to fulfill their potential by the end of the BUCS and National League season in April, there is no denying that their unbeaten start to the season has been one of the best in living memory. 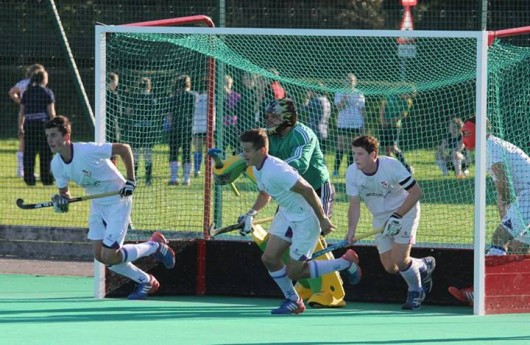 Having arrived for pre-season the earliest of any Durham side (22nd August), their hard work in the gym, on the pitch and in Loveshack is certainly paying dividends.

The men’s first team is currently sitting pretty on top of both the North Conference of the England Hockey National League and BUCS Premier North, with 15 wins and a draw from their first 16 matches, including a dramatic 3-2 away win at old enemies Loughborough Poly and a notable scalp in National League with a 2-1 victory at Brooklands MU, who until last year were in the Premiership.

Key to the hitherto unparalleled success of the first team has been a strong core of ‘senior’ players including 7th year Matt Hodgson and 5th year Welsh international goalkeeper Adam ‘Beefy’ Williams, as well as a strong influx of new blood in the form of freshers Charlie Stubbings, Jack Balsdon and Tom ‘Georgia’ Graham.

Sam Driver’s status as the club’s top goalscorer has been under threat from Pippa Lewis, but his 15 goals in all competitions remains a major reason for the team’s success. 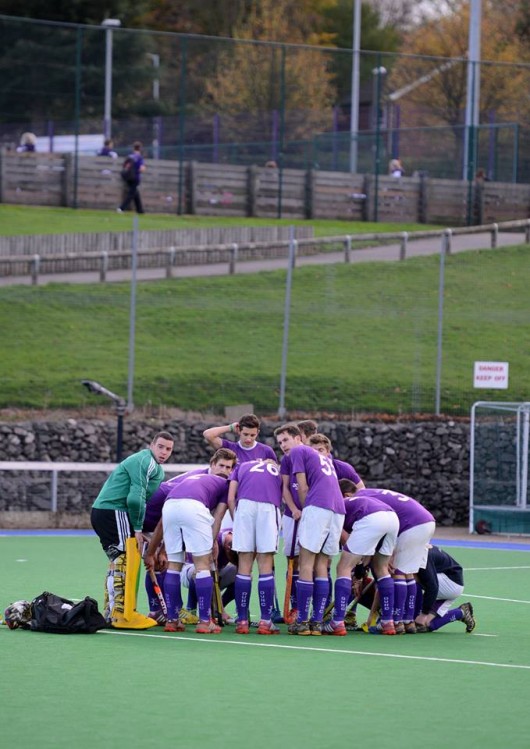 On the female side of the club, up until last weekend the first team’s record was a carbon copy of the mens’: 6 wins from their first 7 National League games left them top of the table and in a fantastic position.

However, a 2-1 home loss to title rivals Wakefield, who boasted a Great Britain Olympian in their ranks, has seen them slip to 2nd in the table, with the return fixture in Wakefield certain to be an intriguing contest.

In BUCS their form has not been quite as stellar, but on current viewing are a match for anyone and, come the Cup after Christmas, Sophie Clough’s Palatinate army will surely be challenging for the big prize.

A slightly less experienced team than the men’s, they have been significantly bolstered by some Yankee postgrad blood in the shape of Jestine Angelini, Amy Stopford and, finally, Emily Valeo, who last week made a serious bid for the men’s captaincy.

Not to be outdone by the ones, the men’s second team are also riding high in BUCS: having easily dispatched an embittered and angry Sheffield University team 4-0 at home (see The Tab’s ‘Hockeygate’ article for further reference), three more wins see them top Northern 1A, 3 points clear of their nearest rivals.

Despite a slow start in the Northern Premiership (the league below the North Conference in which the first team play), captain Mark Foster’s short corners have been invaluable in steadying of the ship and avoiding a dreaded relegation battle, as well as enhancing his romantic prospects with certain freshers. 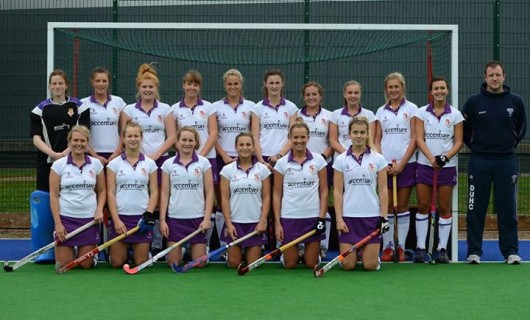 The women’s second team, or ‘DT2K13’ – whatever the hell that means – are, along with the men’s and women’s 1s, currently unbeaten and top of both leagues.

Under the captaincy of Lucy Seager, this team has excelled since pre-season, with a winning concoction of fresher confidence and 3rd year experience proving to be more than a match for every team they have so far encountered.

Though there were accusations of theft leveled at some members of the team after a particularly interesting night out, the women’s twos are certainly a team to watch over the coming months.

With both the men’s and women’s first teams challenging for promotion to the National Premiership, and all four teams in contention for BUCS, it certainly is an exciting time for DUHC. Playing on both Wednesdays in BUCS and at the weekend in mens’ and womens’ leagues, support is always very much welcome a the fortress that is Maiden Castle.