Team of the Week: DUNC

Team of the Week goes to DUNC who give 100% on the pitch and off it. Whether tussling for the ball, cutting shapes in Shack, swagging double denim or staging unmissable charity stunts – we think they might be our most deserving winners yet.

After causing quite a stir during pre-season with some self-massage sessions on court, DUNC were all set to kick off their quest for promotion.

We did so successfully with the first round of matches resulting in a whitewash Wednesday, the club ‘bouncing back in style’ according to Peter Warburton. 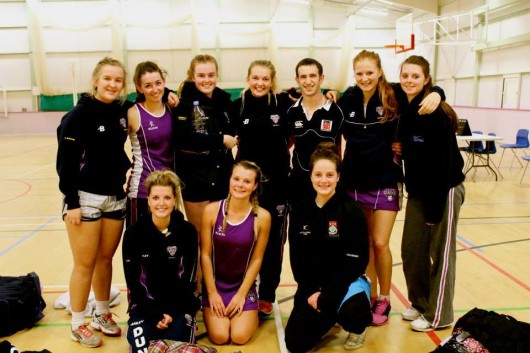 You can be guaranteed that all 4 teams will give it their all in a match, even if it results in a tussle on the floor over the ball…

Last week was a prime example of this with some great netball from the teams. The 2s played a tough match against Sheffield Hallam 1s; what a lovely bunch of girls.

Hallam were able to pull away with a 42-36 win on the hazard tape lined court (thank you Futsal). The 3s played away against Northumbria while the 1s travelled to Liverpool John Moores in luxury and suffered their first loss of the season. 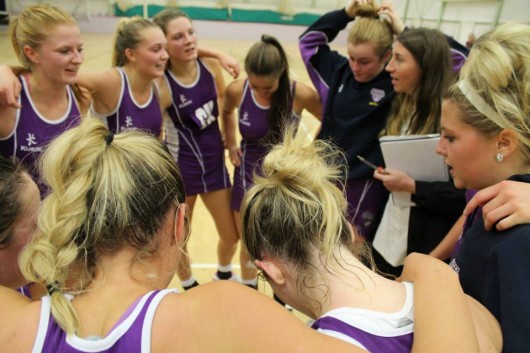 Last year saw the club lose some key players, notably Megan Ellery who has found amazing success in England women’s rugby, but with superb players such as Mary Carson, who wins The Tab’s Player of the Week this week, the first team is looking strong.

The team has been boosted by a great intake of fresh, who have showcased some serious talent, giving 100% commitment at training and on DUNC socials.

The netballers went all out in double denim for a mixed social with women’s lacrosse and eagerly await our upcoming date with men’s lacrosse. Of course the girls will be ever-present at the charity rugby match: you’ll want to stick around for the pitch invasion. 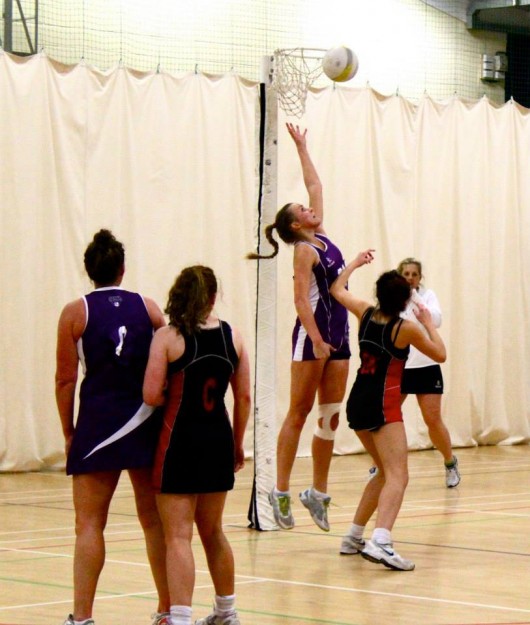 Coach Natalie Connor believes so far this season the squad have shown ‘determination, skill, control, and the potential to do so well in each of the leagues’.

This Wednesday sees some difficult matches for the girls, so be sure to come down and support!

We would greatly appreciate the support! If not, you’ll see us on the Loveshack dancefloor, inevitably trying to live up to Cosi Mockett’s ‘5’ rating of us in a recent Tab article… 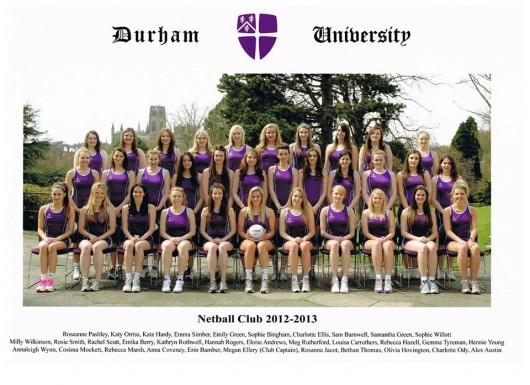