TRAILER: The Tab gives you a sneak preview of up and coming documentary ‘The Durham Story’, written and presented by student Alex Morgan.

The Tab gives you a sneak preview of up and coming documentary ‘The Durham Story’, written and presented by student Alex Morgan.

After 12 months of writing, directing and filming, here you can see the trailer for the hotly anticipated historic documentary on the foundation of our much-loved university. 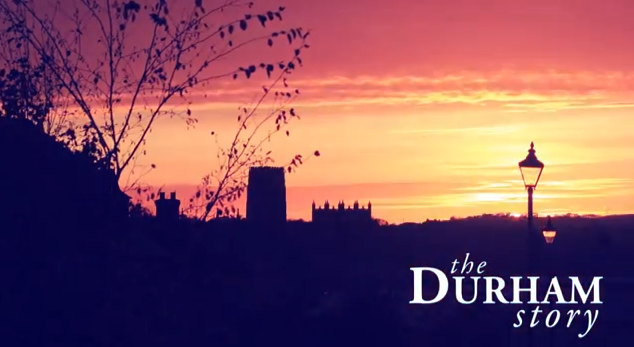 The film explores the adventures of Edward Bradley, who joined University College in 1845 as a young and impressionable undergraduate.

In a series of cartoons, Bradley recorded the antics and adventures of Durham’s early students, providing an unrivalled first-hand account of their lives, where they lived, how they dressed, and how much they drank! 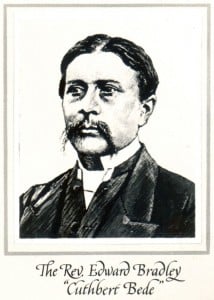 Durham’s first feature-length documentary recounts the story of those first students alongside modern-day tales, reaching behind the façade of official history to shed light on the more mischievous origins of our University.

Presented by second year Hild Bede student Alex Morgan, the documentary features prominent figures such as Bill Bryson, Jeremy Vine and Sir Thomas Allen, as well as contributions from current students and even a visit from the Queen!

The official Premiere, prior to the DVD release, will be held in Castle’s Great Hall in early June. With live music and wine, this black-tie VIP screening will be free and is sure to be a post-exams sell-out.

The Tab will release further details in the coming weeks so stay tuned!