At the launch of The Steve Carroll Foundation on Monday, Durham students Enya Doyle and Lauren Sloan were presented with peace awards by David Ford, Justice Minister for Northern Ireland, and Luke Waters from the NYPD/FBI Special Task Force. 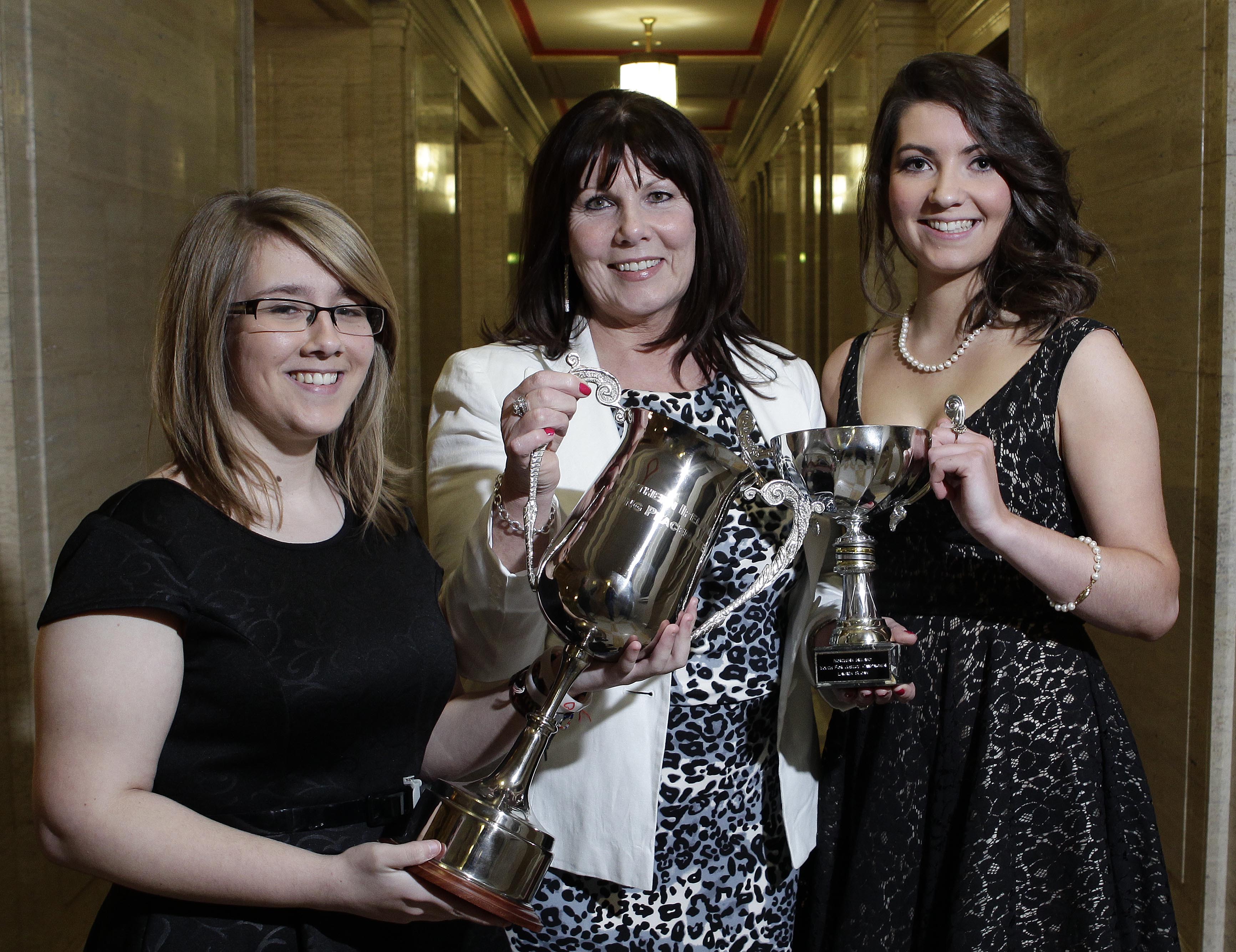 Enya Doyle, a music student from Trevs, and Lauren Sloan, a law student from Jo Butler, set up a cross-community peace movement while at school called ‘Not in My Name’ based around Celtic, Ulster Scots and Irish traditional music, and have continued to campaign while at Durham.

This group has inspired peace protests. Placards displaying ‘Not in My Name’ were held up when tens of thousands of people attended a rally for peace following the murder of Constable Ronan Kerr in 2011.

The Steve Carroll Foundation was launched in memory of Constable Steve Carroll, who was shot dead by republican dissidents while on duty in Craigavon, Co Armagh, in March 2009. Two men are serving jail terms for his murder.

Lauren, 19, and Enya, 18, set up a social media campaign following the sentencing in May 2012 of the killers, demanding reform of sentencing tariffs for murder. 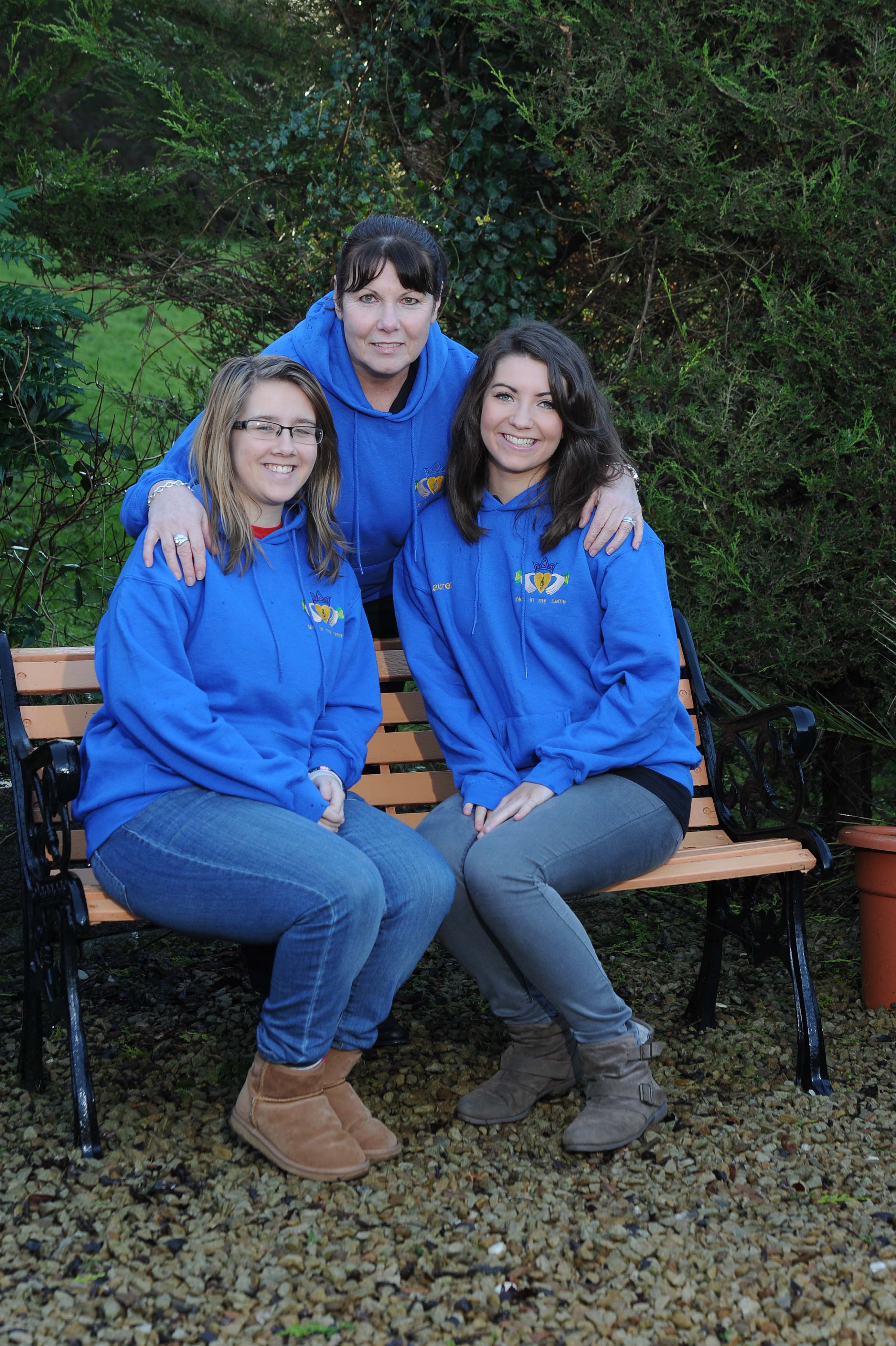 Speaking ahead of the launch, which took place at the Parliament Buildings, Stormont, Steve Carroll’s wife, Kate, said: ‘I firmly believe we as a community have a moral duty to continue Steve’s vision of young people being able to enact change, and bring lasting peace where it is so desperately needed.’

Mrs Carroll hopes to reward inspirational young peacemakers. She said: “The Steve Carroll Foundation has been inspired by ‘Not in My Name’, a cross community celtic ensemble which was established shortly after Steve was murdered.

“Indeed, the branding of the group as a ‘beacon of hope’ in the community by a local newspaper gave name to the award being presented at the launch.”

The problems in Northern Ireland are far from settled with street battles raging on Saturday, following disputes over the flying of the Union flag outside Belfast City Hall.

Lauren said: “The horrific scenes of youths battling police, and the streets I know so well erupting into riot grounds, is neither the Northern Ireland I remember, nor want to promote.”

Enya said: “Northern Ireland has been in the news again recently for all the wrong reasons. I was promised peace and that promise continues to be shattered.”

‘They told me that if I had committed the crime, I would get legal support, but because I’m a victim, I don’t’

‘Isolation could have been very lonely, but doing this crazy project together has been incredible’

Harry Styles had tea with a fan’s dad and fed her fish, all whilst she wasn’t home

‘It really was awful. I was so confused’