The latest milking spin-off is a Champagne in the arse

Update: The video appears to have been taken offline, instead here are some screenshots of the wasteful toffs 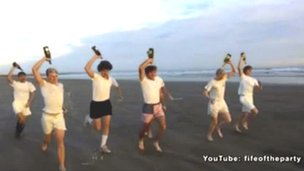 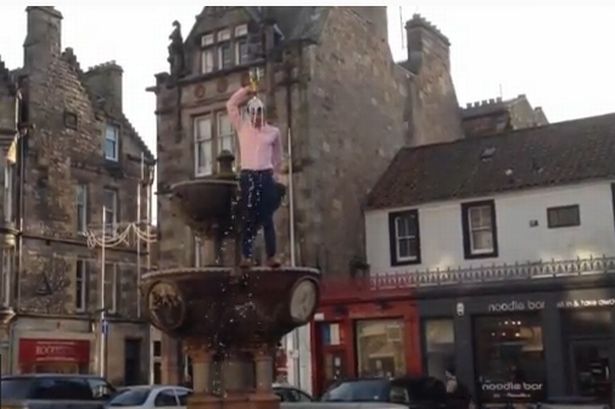 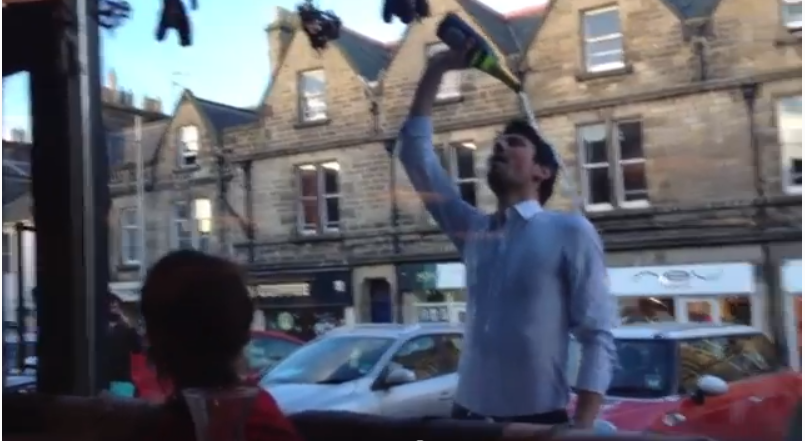 The Tab brought you milking and now we’re putting our foot down. Students of Britain, the joke has gone too far.

The original milking video, made by University of Newcastle students, rapidly became an international sensation.

Porting, hailing from Durham, went one step further and replaced the white stuff with fortified wine.

Porting prompted an existential crisis for some Independent readers

But a group of ‘lads’ from St. Andrews have now officially taken the joke too far with their new ‘Champagning’ video.

The video, as violently offensive for the quantity of red trousers and the dodgy soundtrack as it is for the senseless waste of France’s finest export, is nothing more than a fizzy parody of the original. 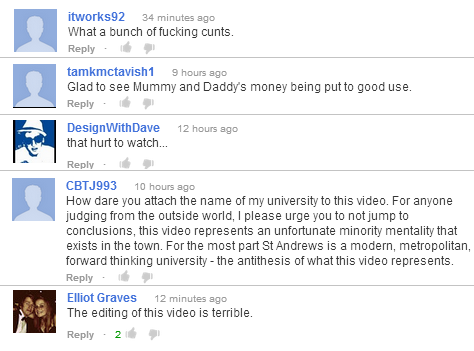 The rapid-time shopping, standing outside Tesco, roundabout stunt and bothering diners have all been done before.

‘We found a posher drink than port’ hardly qualifies as an interesting development.

If you’re still not bored of people pouring things on their heads then the video’s below, but don’t say we didn’t warn you.

The Tab suggests these jokers go back to polo practice and the rest of you go back to conventional boozing.