The Battle of the Bulges

Put that Cliff Richard calendar in Poundland down, there’s some new sheriffs in town

After trouncing Oxford University’s Rugby team in September, DURFC are hoping to make it an unconventional double over the Blues this season as the two teams go cheek to cheek in the battle of the naked calendars. 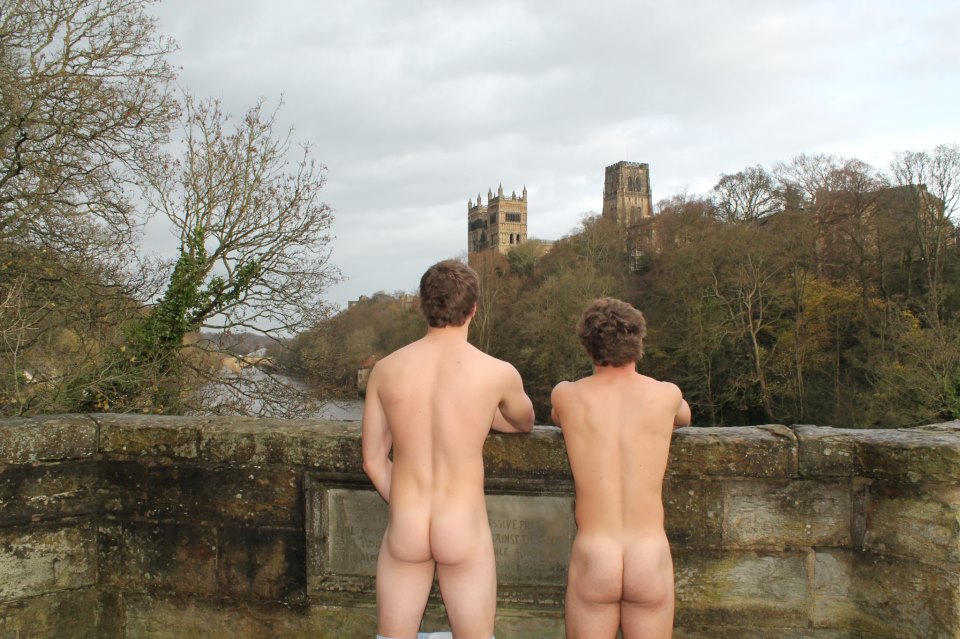 Today DURFC naked calendars will go on sale featuring some historic locations around Durham, including the Castle Senate Room, The Racecourse, Zizzi’s and Loveshack. Costing £7 each, the funds from the calendar will go towards the squad’s performance tour of Australia in June, where they will be training alongside the British and Irish Lions Rugby team.

Team member Thomas Spencer was one of the keener members. “We felt the Calendar would be a lighthearted way to do some fundraising for the tour. I’m especially proud of my part in one of the photos: I’m sure it will adorn many girls’ bedroom walls for years to come.” 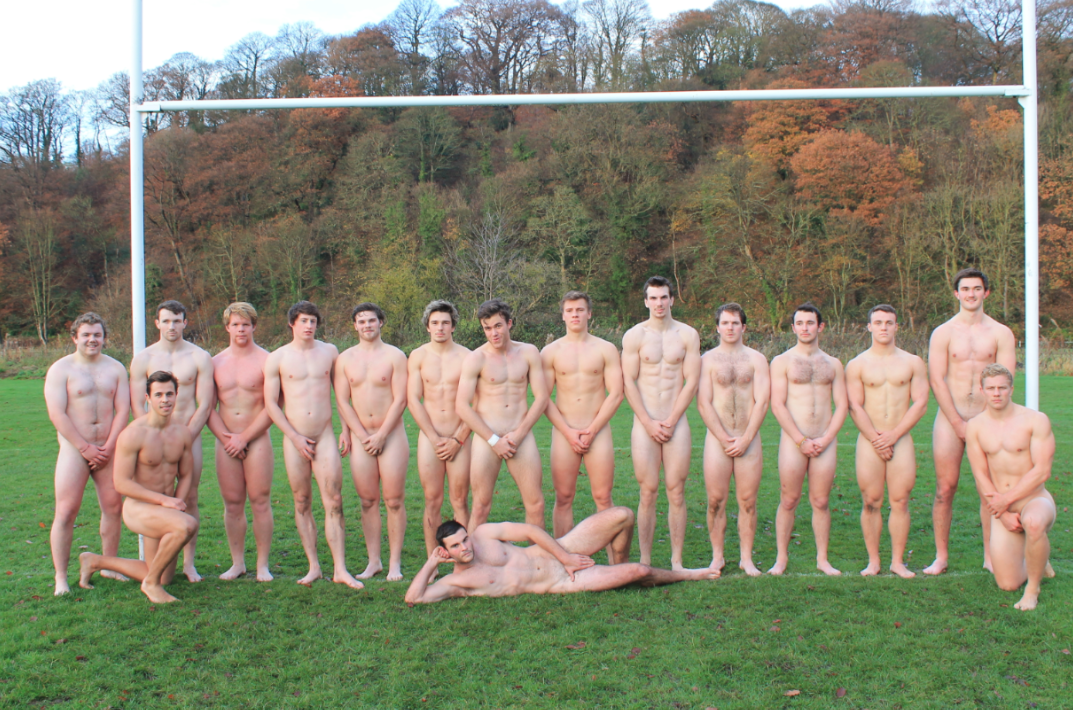 We’ll take your word for it, Tom 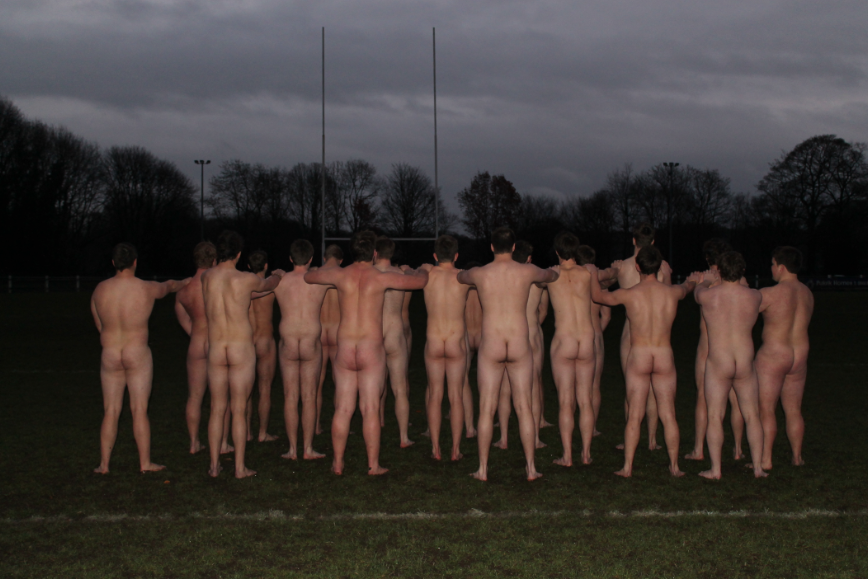 According to the organiser, Giles Bromley-Martin, there’s something for everyone, including the connoisseurs, “We haven’t been shy of the camera and there were scenes in the showers and the ice baths at Maiden Castle”.

The release comes barely a week after Oxford’s rugby team published their own naked calendar to the adulation of the Daily Mail, who held the thing aloft in their ‘Femail’ section, hailing it as ‘Posh Totty’. 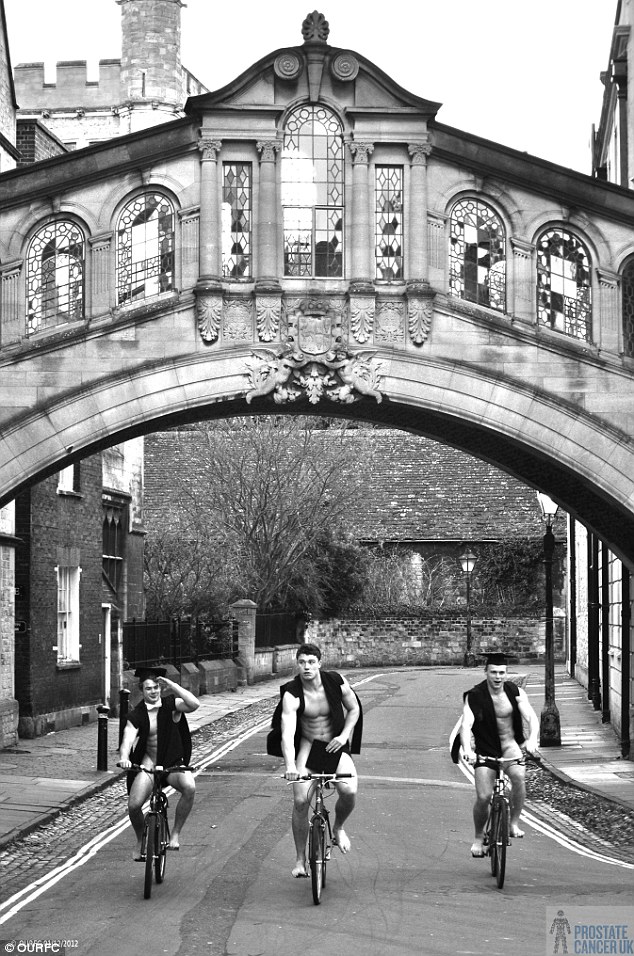 The Blues set the benchmark

Simon ‘The Shroom’ Hammersley is confident Durham can surpass these dizzying heights. “Oxford have laid down a solid benchmark but we can beat these guys, in our kit and our birthday suits.”

For others, this calendar offers a chance of redemption. Tom Jones cut a dejected figure on the touchline at the DURFC charity game last month and is raring to get back in the game. “After being left out of the Charity Match, I felt this was a great opportunity to get my name back out on the tip of girl’s tongues. I’m sure after buying the Calendar you’ll agree I’m on the right track’, he commented.

Whether DURFC will attract such a response remains a topic of speculation. What we have on our hands is a finely poised contest with with very little in or on it.

Where? Selling outside the library today between 2.30pm and 4.30pm.