Porting is the new craze sweeping Durham. It was only a matter of time really. Scroll down for the video.

Unless you were living under an essay-shaped rock last month, you’ll have noticed the Youtube craze pioneered by our student cousins in Newcastle.

But their effort, ‘Milking’, is sure to be surpassed by this cracking effort from Durham third years.

A spokesperson for Porting Durham said, “it’s all about One-upmanship. We started out trying to get one better than our student cousins at Newcastle but, due to our lactose intolerance we were unable to do it with milk.

We commend Newcastle in their valiant effort and inspiring us to go one further.”

Porting sees the the students don dress shirts and smart trousers, then pour bottle after bottle of the fortified wine over their heads. “We were approached by a high street washing powder brand, and it all fell into place. What better thing to do than pour fortified wine over crisp white shirts?” Commented the Porting spokesperson. 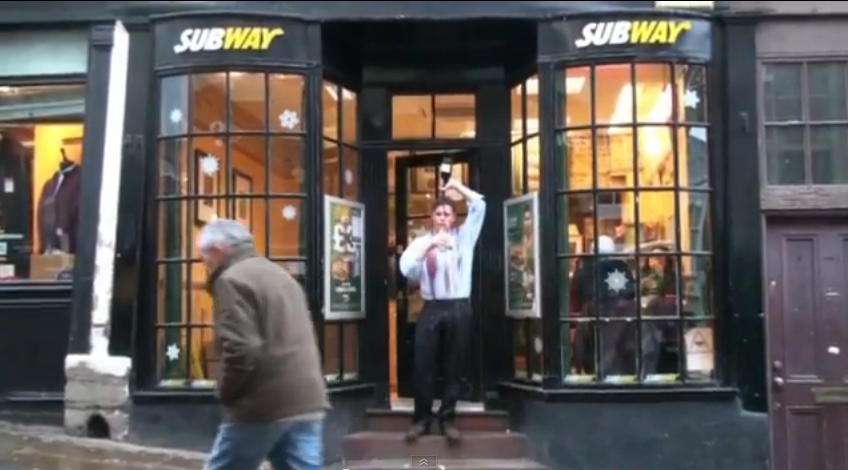 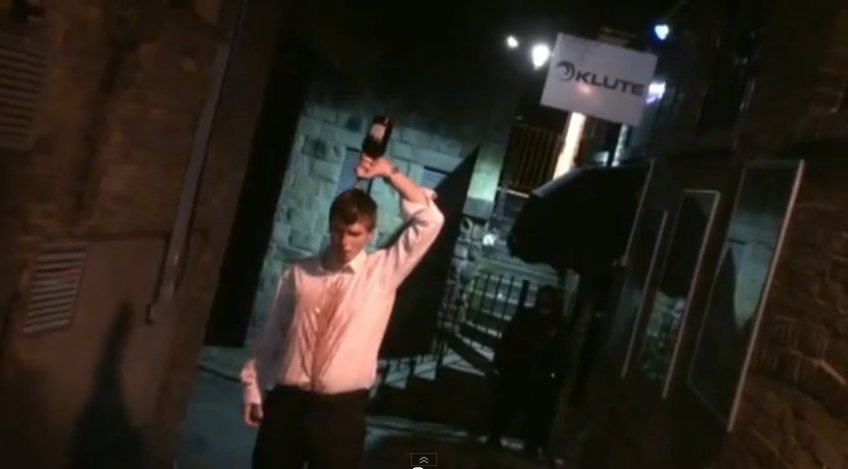 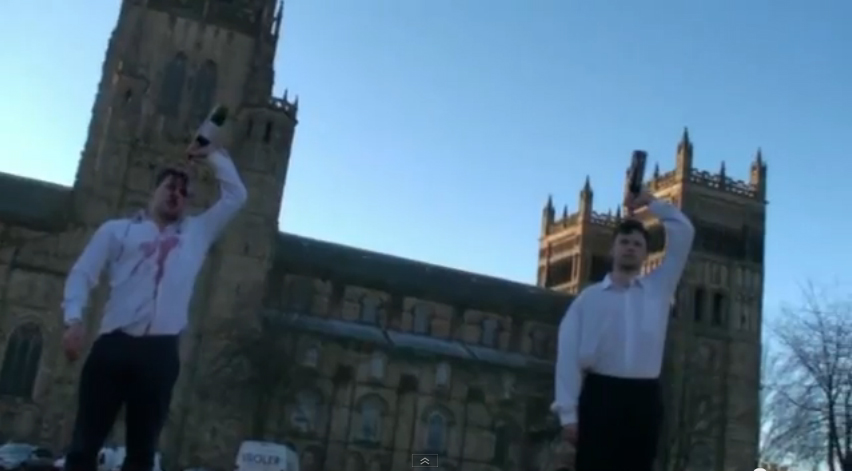 Subway, Klute, DSU: nowhere’s safe from the porters. The Tab counted 19 bottles. That amounts to over £200 of booze.

The video has been met with a mixed reception on Youtube. User ‘EmilyHope04’ lauded the effort as “phenomenal”, while ‘Matthew Price’ was more sparing with his praise, labelling the video’s stars as a “pack of bell ends”.

With 590,000 hits under the belt for their Youtube video in Newcastle, user ‘MilkingNewcastle’ waded into the debate stating boldly, “come back and talk to us when you have half a million views”.

The bold statement also appears to have attracted attention from fellow Russell Group Universities, Oxford and Cambridge. ‘Kingsman1920’ commented, “Crawl out of your own arse please. Sincerely yours, Cambridge.”

The Porting spokesperson responded to these comments by issuing a challenge to Oxbridge students, “it’s now time to see if those chaps at Oxbridge can go one better. Have they got the bottle?”