Who put their hands up for 2013 Lions Selection in the Autumn Series?

Conor Horgan, DURFC captain JOSH BEAUMONT and DUWRFC player ALEX WEBSTER debate whose performances in the autumn internationals have booked them a place on the plane to Australia

It is the conversation that will dominate every visit to the pub with your mates between now and 22nd June 2013 in Australia – what is your 2013 Lions XV?

The autumn internationals were on the whole, disappointing for the home nations. Very bad performances and results from Wales and Scotland were lifted somewhat by roaring displays by Ireland and England in the final weeks of the internationals.

There were several players who put their hands up for selection whilst other ‘big names’ showed lack or form or were in the medical room.

So if everyone was fit and the first test was next Saturday, this is what my team would be. Bear in mind I am an avid Munster and Ireland fan, but I believe this would be a fair reflection based on the internationals we have just seen.

13. Brian O’Driscoll (always going to pick him even if he’s on one leg)

What are your thoughts?

Think you can do better? Post your team below. 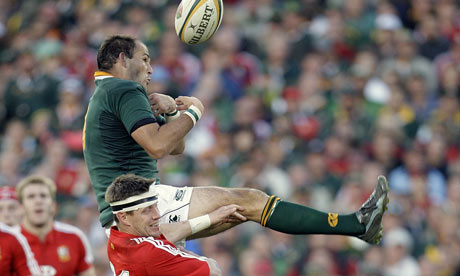