The Tab gets an interview with Cordelia Yeung, Producer of the controversial production “Oleanna” that opens in Durham this week.

The project has been spearheaded by Chris Blois-Brooke, our director – I’m just the one going along with the madness. At the time he suggested putting on this production, back in late October, I hadn’t read this particular play yet, but I was immediately interested. Why, you may ask? It all boils down to one simple fact: it’s Mamet and you don’t get better writing than that. While Absurdism was a starting point for him, he’s grown and flourished beyond. Now you may argue with me, but I think that, unlike most of his predecessors, he brings an enhanced edge of realism to his writing. 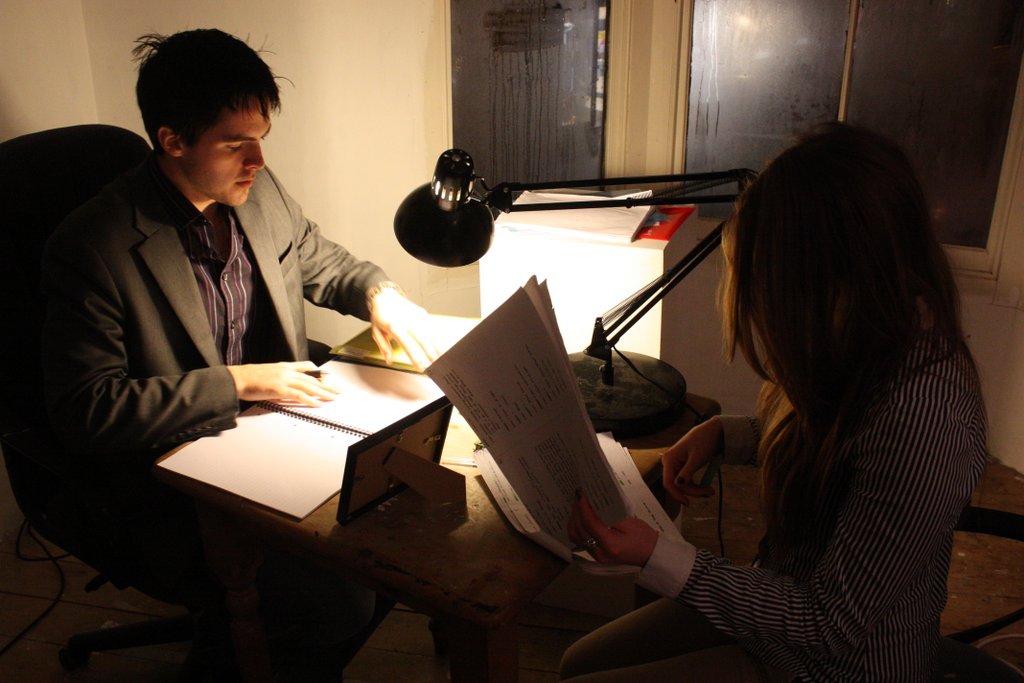 Once I had the script in my hand, I think I sat down for an hour and just devoured it in one sitting. By the end, I felt drained, and that was only in response to words on eighty pages. Well, to be fair, when Mamet’s characters wade down streams of consciousness, you can’t help but feel overwhelmed … but it was more than that. I couldn’t even begin imagining how it’d look like on stage. I had so many questions and doubts in my head, simply because I didn’t know what to make of Oleanna, from John and Carol to the monologue on freedom of speech, to the stunning and tragic ending. Oleanna is thought-provoking in a way that doesn’t quite make sense to me: it encompasses both the grey areas and the black and white views of John and Carol. It’s this shocking disparity which challenged us the very most as a production team.

Tell us about the venue.

We’re setting it at the Empty Shop. It’s an art space along Framwellgate Bridge in town and you’d miss it if you didn’t know where it was or weren’t looking for it specifically. Hidden away from the charms of Fighting Cocks, the Shop offers a warm and cosy atmosphere inside.

The performance space is quite intimate, but it’s flexible, distinct and intense. While the Empty Shop itself has a familiar and chilled vibe, our production, at times, may fly in the face of that. 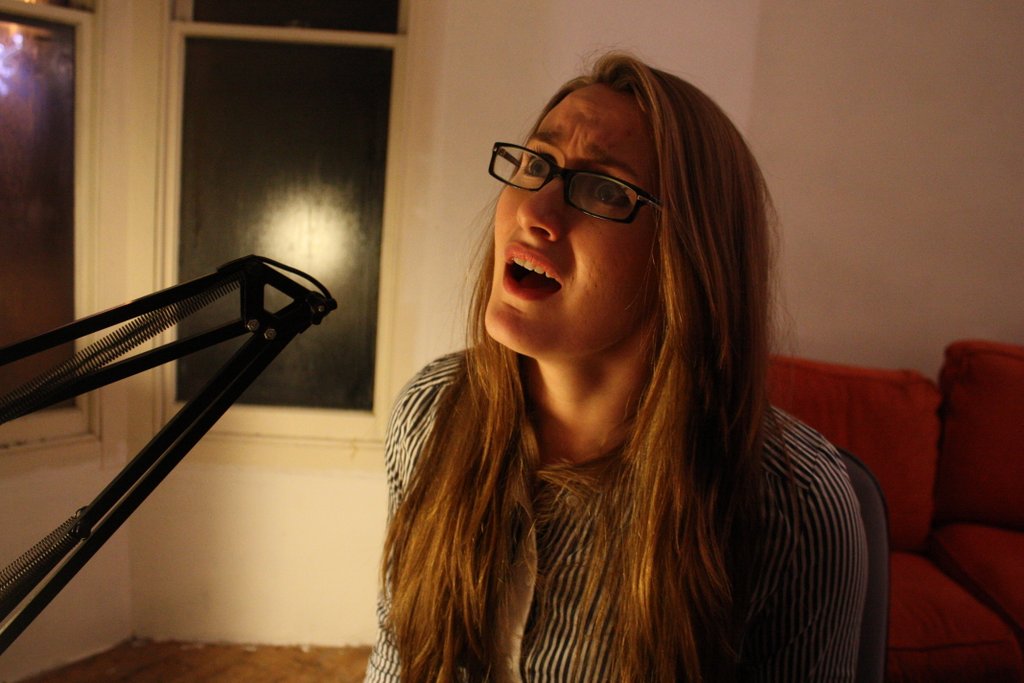 Our production of Oleanna has been stripped to its bare – it lacks most of the theatrics you’d expect on stage. Chris says that we’re taking the theatre out of the theatre. With all due respect, I think that I might agree to disagree on this one. The way I see it is that we’re bringing it back to the way theatre should be, to its absolute core – pure, stimulating and character-driven.

Character who resonates with you the most?

God knows, really, in response to this question. With a two character play it’s always going to be a tough call. It fluctuates here and there. We’re always toying with the question, “Who’s in the right here?” – or in my head, “who’s in the wrong?” 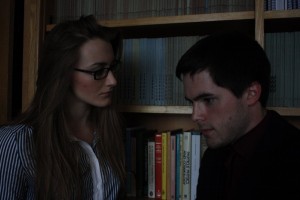 What has it been like producing for Fountains Theatre Company?

My biases aside, it is honestly incredible to work with such a talented and dedicated company. It’s admirable to see the amount of hard work, effort and time which went into conceptualising and directing the play as well as building these multi-faceted characters. The way our actors and director pay attention to detail is quite astounding.

Oleanna opens this coming Thursday (6th December 2012), with performances at 7:30 pm every night (Thursday-Saturday), with an additional late matinee on Saturday at 5:00 pm.

Book online now on the DST website at: https://www.dur.ac.uk/dst/show.php?show=1001