It was just over a year ago that Cambridge student Charlie Gilmour was released from prison for his behaviour in the 2010 London protests against tuition fees. In court he admitted to taking both valium and LSD before the protest and, in an iconic photograph that gave The Sun no end of pleasure, the son of Pink Floyd guitarist David Gilmour was seen hanging from a Union Jack on the Centopath. 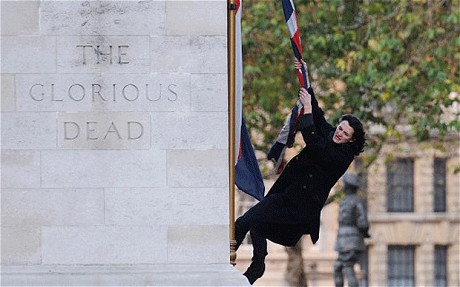 As two coachloads of disgruntled Durham students travel down to London this morning to take part in an NUS-organised demonstration, it is difficult to see their day panning out in similar fashion. Durham University is not known for its affinity to civil disobedience. Two years ago, the protest on Palace Green will be remembered most for the presence of the live band ‘Kinky Jeff and the Swingers’ more than anything else.

However, there is a renewed hope that this might be the spark to arouse the student body from its slumber. DUCK Officer, Carmen O’Loughlin predicted optimistically that “until now Durham students haven’t really liked marching”. The reality, however, is that only 100 Durham students are travelling down to London.

These intrepid Durhamites can also look forward to some chanting, although perhaps not quite to their taste. A leaked email from NUS Vice President, Vicki Baars, to the mailing list of Student Unions president at UK universities detailed some of her suggestions for the demonstration as, “We hate Tories and we hate Tories… We are the Tory Haters” and “‘Build a bonfire, build a bonfire, put the tories on the top, put the libdems in the middle and burn the fucking lot”. In light of this news, The Tab advises students to leave their Barbours at home. 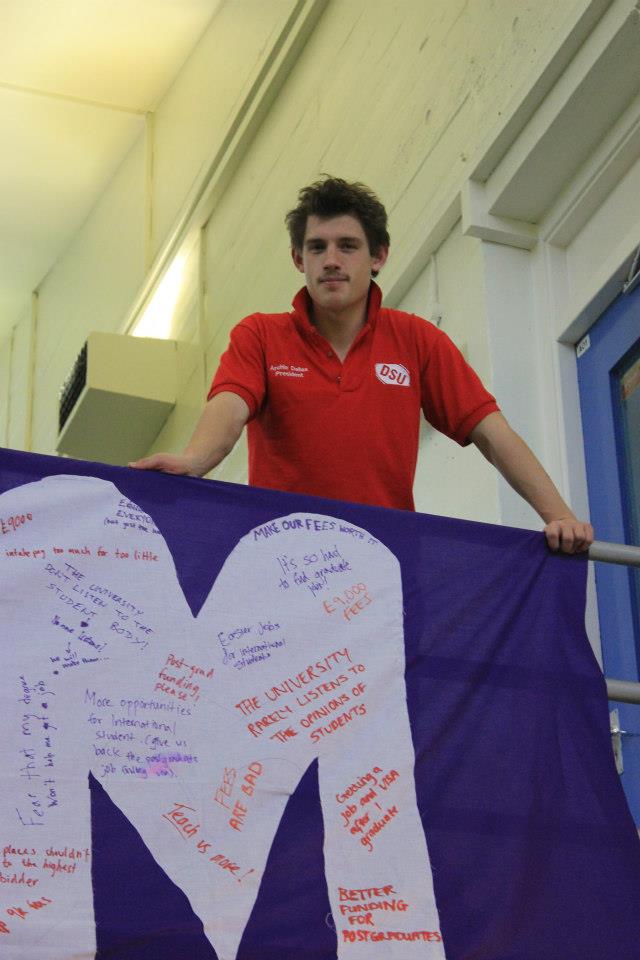 Sporting the beginnings of a fine moustache, DSU President Archie Dallas unfurls the Banner of Durham greivances that will be used in the protest

The protest, which will march from Temple Place to Kennington is part of a national campaign to voice the grievances of an estranged generation of students who have been betrayed by politicians, and are facing unsustainable living costs and poor employment prospects. The protest’s motto is ‘Employ, Educate, Empower’ and the message is aimed to influence the political parties’ manifestos in the 2015 election.

Societies and Student Development Officer, Jim Elliot, predicts that this demonstration will be more successful for Durham students because it does not have a specific aim and is looking to raise awareness for student issues. “The demonstration is looking to pre-empt the next general election, something quite unusual for a student demonstration”, he commented.

Durham students will have a chance to air specific grievances regarding their student experience. In the run-up to the demonstration, the DSU canvassed opinions across the student body and the most consistent worries in Durham were related to employment prospects, unaffordable student housing, tuition fees, high fees for international students and a lack of financial support for postgrads.

In the wake of news that a fifth of recent graduates are without work, student Pauline asked simply, “will I get a job in the future?’ While Kenya and Diana, speaking for the 9kers, added “the new intake pay too much for too little”. 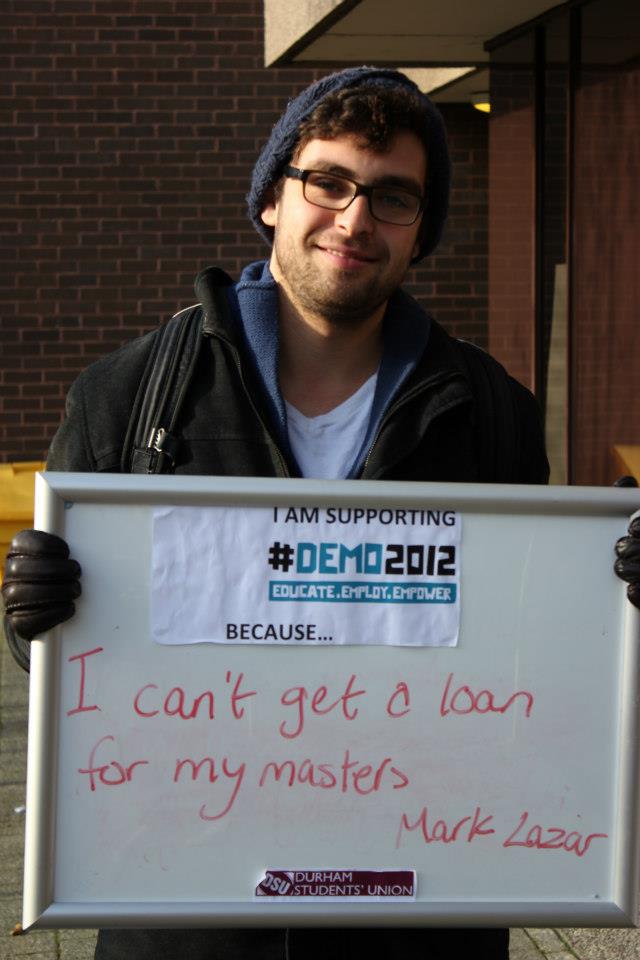 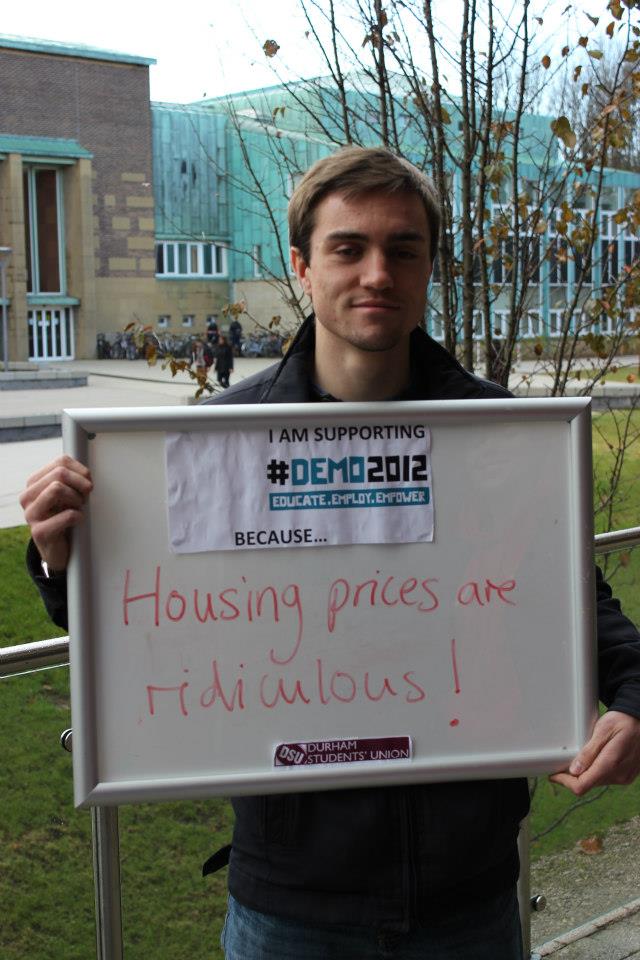 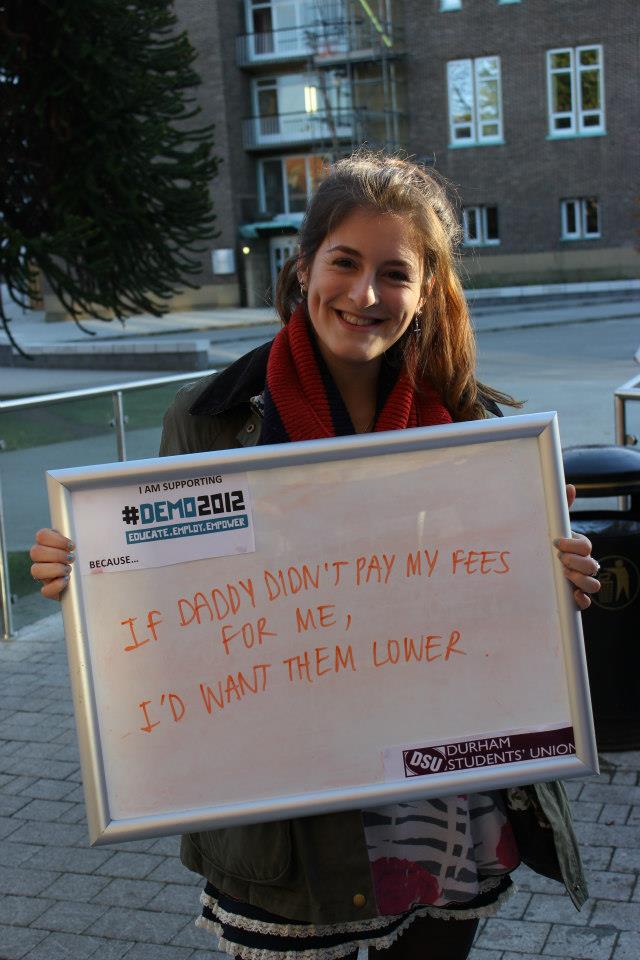 At the canvassing event outside the Main Library DSU President, Archie Dallas, spoke out for student without external financial support, pointing out “Durham college accommodation is almost impossible to afford unless you have a bursary or a rich dad.

For Durham students heading South for the demonstration, today will be an opportunity for them to voice their concerns on a public platform for a generation who have suffered through a crippling economic collapse and will shoulder its consequences in the future. 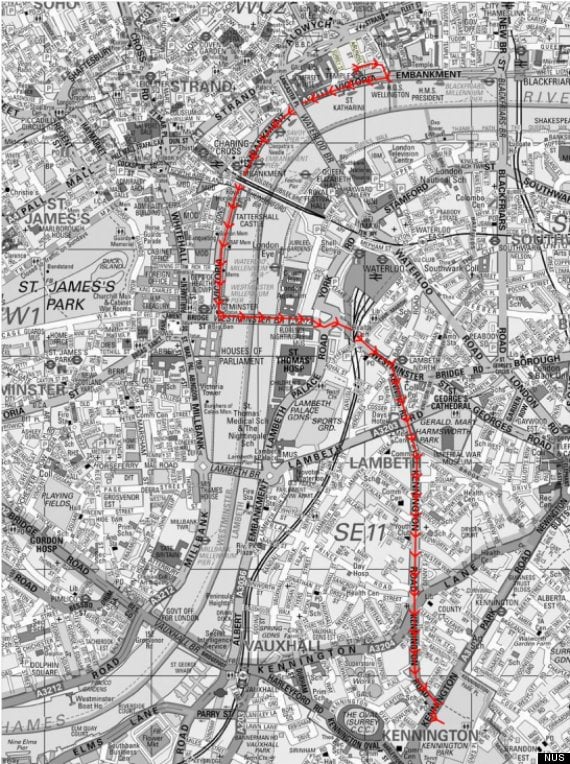 The planned route will take demonstrators from Temple Place to Kennington