Who is the top chopper in St. Aidan’s RFC? The Tab finds out

With the College Rugby season kicking off next weekend, I caught up with St. Aidan’s Rugby Club Captain, Charlie Richardson, to give us the lowdown on their pre-season.

Aims for the season?

We are still writhing from the promotion/relegation debacle of last season that saw us lose out on promotion in acrimonious circumstances. We are going to do everything we can to get in to the Premiership this year but it is going to be tough after losing so many players over the summer.

How has preseason been?

We had a strong sign-up in freshers week and they were able to showcase some of their talent against a strong Van Mildert side in a training match. Whilst there were some very naughty steps by several freshers who seem to be bringing flair to the team, there was also some  exceptionally suspect handling.

The match was seen as beneficial by both captains to see where both teams were at come the start of the season and I’m sure both sides will be successful.

…and off the pitch?

The freshers managed to see the social side of the club. The frivolities that occurred that evening have set a great tone for the rest of the season. Our mantra, in the words of our inaugural Social Captain, of ‘Teamwork, friendship, banter’ are words that all Aidan’s rugby players must follow for the season. With some impressively loose and talented freshers and a host of senior players, the future looks bright for SACRFC.

‘Teamwork, friendship and banter’…interesting…so now for the quick fire round…

Longest in the Shower Charlie Richardson 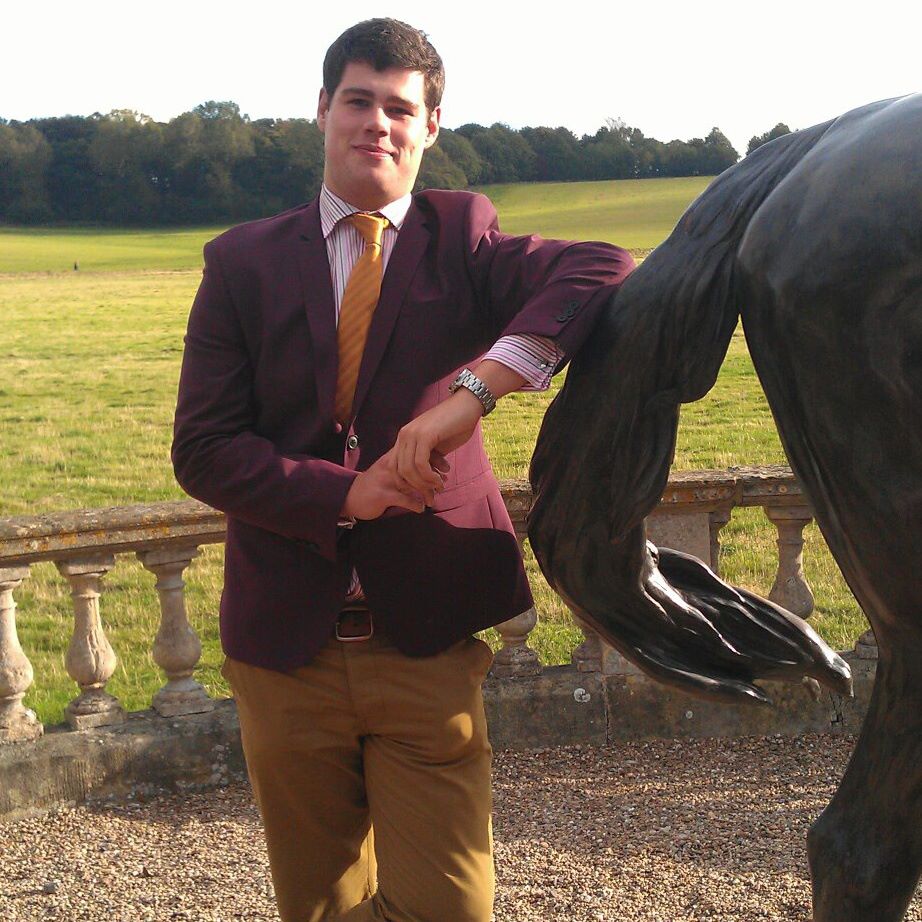