Having won the Hill-Bailey game for the second year running, a number of teams from up the South Road will be full of confidence going into the 2012/13 season. Can […]

Having won the Hill-Bailey game for the second year running, a number of teams from up the South Road will be full of confidence going into the 2012/13 season. Can one of them finally prise some silverware from the hands of the Bailey Boys? What is certain is that this year is going to be a close-run affair, with four or five colleges in with a shot of winning the title… 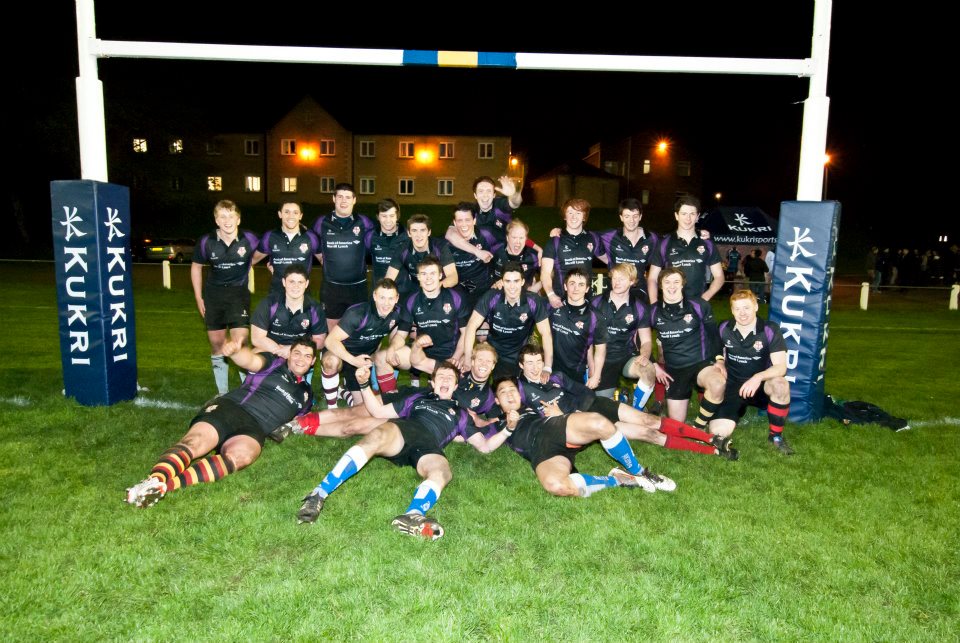 HILD BEDE: Now that their influential scrum half Sam Coles has graduated, Bede might struggle without the leadership of their former talisman. But if they can replicate the reliable service Coles provided to their dangerous backline, they will pose a serious threat once again. Unlike in former years, when Bede’s strength was in their front five, quick ball will be the order of the day as they attempt to repeat the team’s double-winning success of last season.

Verdict: If they find some Freshers to fill in a few noticeable holes in the pack, they’ll be the team to beat once more (1st)

VAN MILDERT: Last year’s runner-ups, Mildert came out of nowhere to snatch second place, losing only to champions Bede and Collingwood. Captain and last season’s player of the season Alex Annous will look to run the show at 10, behind a weighty pack that has been Mildert’s trademark in the recent years.

Verdict: Can they replicate last season’s surprise success? Only time will tell… (4th)

CUTHS A: Their silverware drought has now stretched to two years, but if captain Jack Oughtred can bring the team together and get them in shape, and big players manage to stay fit for the big games, then they’re sure to be in the mixer come the business end of the season. Their first match against Bede will provide a good indication of things to come…

Verdict: The makings of a very good team, but they might need one more year to mature (2nd) 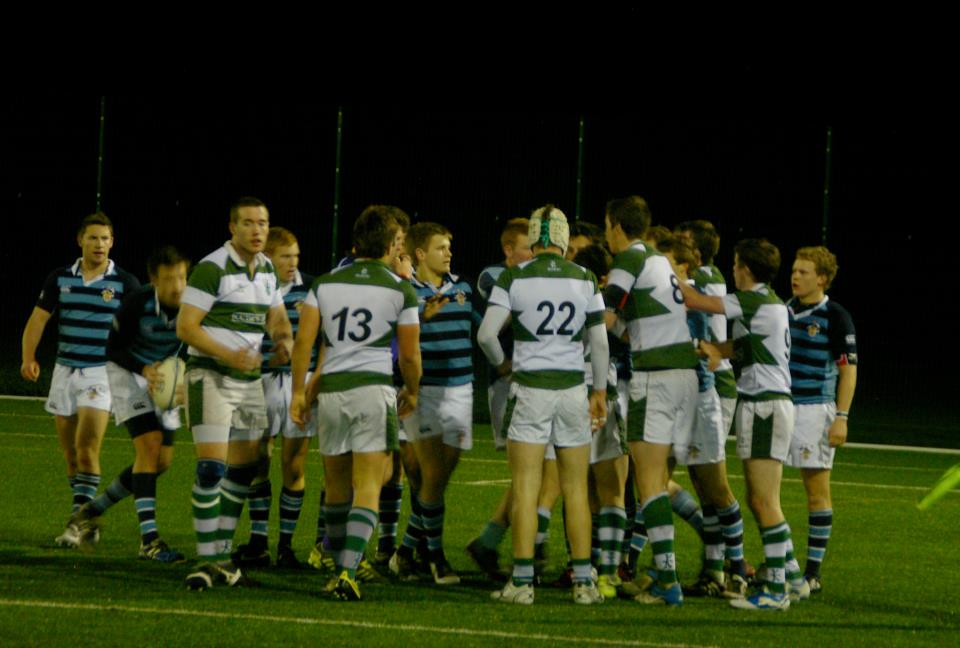 GREY: As the recent ‘Grey Army’ article makes clear (https://thetab.com/uk/durham/2012/10/14/grey-t-fresher-intake-for-grey-rugby-club-makes-them-real-challengers-this-season/), Grey are confident that they can improve on their disappointing campaign last year. With an impressive intake of freshers, they will no doubt be looking to push forward and claim some silverware, but whether or not they can get the job done in the big games is another question.

Verdict: Close, but no cigar (3rd)

COLLINGWOOD: Those of you who have read our Sports Editor Conor Horgan’s review of Collingwood’s preseason (https://thetab.com/uk/durham/2012/10/07/farmers-ploughed-by-collingwood-a/) will probably have a slightly over-inflated idea of their chances this year. Yes, they managed to beat a team of farmers narrowly, but silverware still seems a way off for the ‘Wood. That said, they do churn out a decent fifteen year-in year-out, and are sure to take the big names all the way.

Verdict: It’s hard to believe they won’t end up as mid-table mediocrities once again this season (5th) 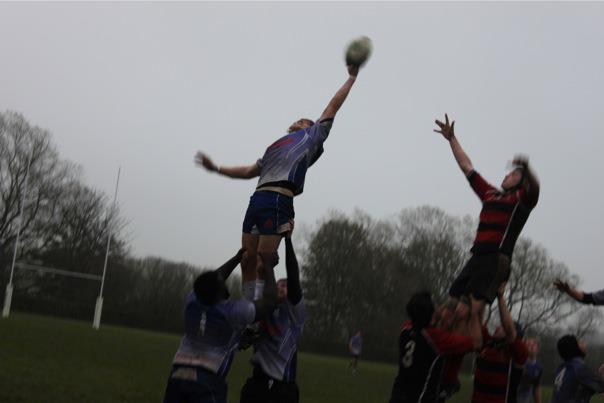 Two of the Hill’s finest go head to head

JOHN SNOW: A dark horse this season, Jon Snow went down 3-0 last year to eventual champions Bede, and with a large, physical pack, the Stockton boys could cause a stir.

Verdict: Wouldn’t fancy coming up against them in the driving rain on a Friday night (6th)

STEPHENSON: While Cuths were only able to beat Stephenson at the fourth time of asking in a Floodlit quarter-final that lasted about 200 minutes in total, the loss of key individuals in their backline (noticeably their influential scrum half) could prove costly. Lacking depth, it seems unlikely that they will be able to provide a real threat…

Verdict: A season to consolidate… (8th)

HATFIELD: They narrowly avoided relegation last year for the second season in a row, and look unlikely to improve now that they’ve lost a few key names who have defected to DURFC. That said, they’ve still got a decent backline, and they’re sure to have a bit more direction now that their journeyman 10, Rose, has been packed off to France on a free transfer.

Verdict: Surely they can’t pull off another Great Escape? (10th)

TREVS: All the old-timers in the Prem will know doubt be eyeing up the new boys and licking their lips at the prospect of a bonus point, but don’t underestimate Trevs. They romped their way to the Division One championship and reached the Floodlit semi-final where they gave Cuths a close run for their money, losing 20-16 in the dying moments. Arguably the best scrum in either league, they won’t go down without a fight this season.

Verdict: I back them to avoid relegation, and they could surprise us all with a Cup run in the Floodlit (7th) 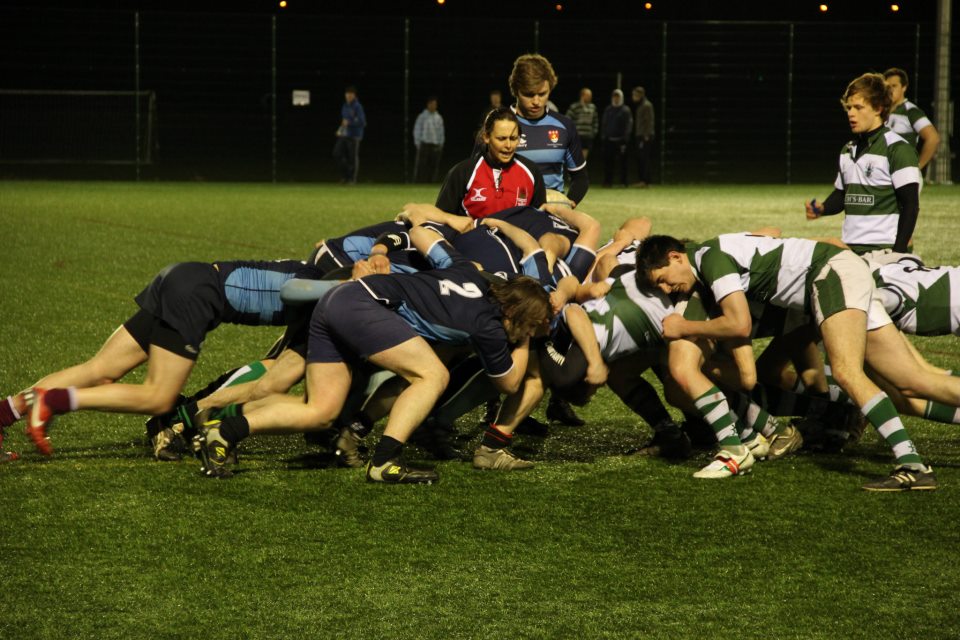 CUTHS B: After three seasons of successive relegations and promotions, Cuths B have been up and down in recent years like Paris Hilton on a champagne bottle. With a large chunk of the squad having graduated in June, Cuths B might just find they lack the depth to make it through the entire season. But don’t write them off just yet; they’ve taken 4 points from a possible 6 in their last two league encounters against Bede A, and will always dig deep when they need to in order to stay up.

Verdict: Staring down the barrel, unless they get a bumper haul of Freshers (9th