Return of the Revue

The Durham Revue has just announced the revival of their Edinburgh Fringe production in Durham Castle – for one night only. 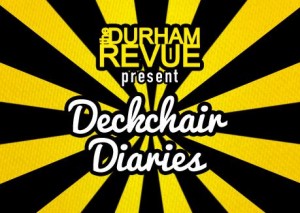 The Durham Revue treated their Edinburgh Fringe audiences to ‘Deckchair Diaries’ – an hour of sketch comedy based around the Great British Summer – with mixed, though generally positive, reviews.

Although three of their members have since moved on from Durham, this Saturday (13 October) at 8pm in the Castle’s Great Hall sees the return of the entire Edinburgh cast. So if Castle exchange student David can make it back from his placement in France, you have no excuse to miss this.

‘Expect laughs, larks, and lashings of ice cream. And deckchairs. But there won’t be any sunshine – we want it to be like an authentic British summer.’

What makes them different? They pride themselves on writing light-hearted, witty, and whimsical sketches rather than going for easy laughs. You won’t find any crude humour here.

Although some Freshers will have seen these guys already at college events (performing a scaled back set, with only half their company), Stefanie Jones warns that they will be missing out by not attending this Saturday’s upcoming performance. ‘Last week’s performances were such a small snippet of what we are capable of, it was just a taster.’

For those of you unfamiliar with the Revue, their history goes back more than three decades. Originally more of a political comedy group that, legend has it, used to perform in white tie, they count Jeremy Vine amongst their very own alumni. Nevertheless this is another milestone for the group –the first time they have ever performed a returners show in the Castle. ‘For all the Freshers from other colleges this is also a great excuse to come and see the Castle’ Stefanie points out. 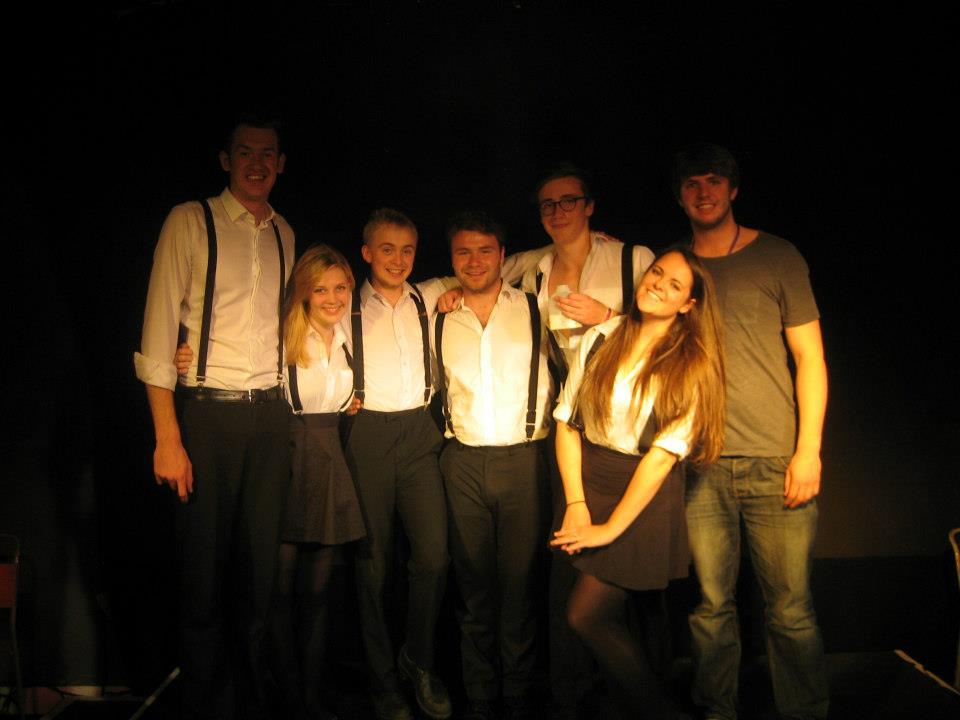 As the passing of the summer saw the departure of half the Revue’s ranks, they will be holding auditions on the 18 and 20 October (for details email them on the address below). Stefanie assures all would-be auditionees ‘there are no real requirements – don’t be put off auditioning. Before I auditioned in first year I had never done comedy, but somehow it just clicked.’

Apart from all that the group are busy with plans for the year ahead including their traditional Christmas and Gala Shows, performances in Oxford and Cambridge, a potential stand-up comedy offshoot and a possible ‘Revue Extravaganza’ – where performers from past years congregate in Durham for a fun-packed night of laughter.

For any further information on the performance, or indeed their upcoming auditions, you can get in touch with Stefanie by email, [email protected].