On March 14, DUAFC rounded off a dream season. Whilst an Elliot Kay wonder goal ensured the 1st team maintained their 100% league record, the 2nd team kept up their own part of the bargain with a final day win at Northumbria to complete a double promotion.

Conceding only 4 goals in the league last season the success story was built from a solid base, yet with 4 of the back 5 moving onto pastures new, finding suitable quality to fill these big boots has to be manager Adam Furness’ top priority during pre-season, as well as finding the goals left by 17-goal hitman Elliot Kay. 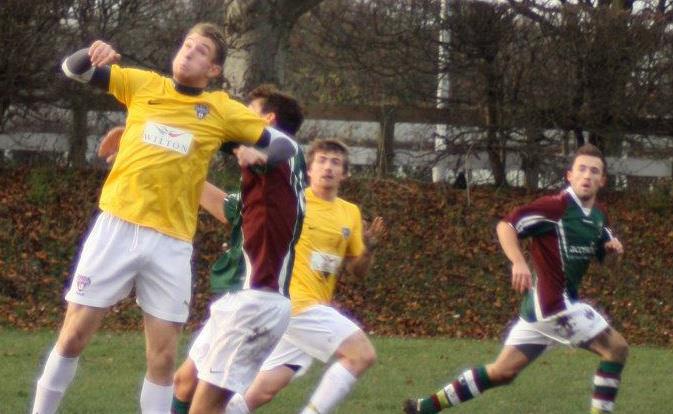 With a wealth of quality leaving the squad and both DUAFC teams stepping into their highest tiers for several years, you may be led to believe that a season of consolidation for both teams would be widely regarded as a success this season. However Club Captain Spencer Brown believes that DUAFC could again be the league’s dark horses. “It’s always difficult to predict how things will go with such a high turnover of players at every university, but there’s no reason we shouldn’t be heading into the new season with optimism,” he said.

Currently half way through a gruelling pre-season which has consisted of football, running, boxing fitness sessions and plenty of ‘team bonding’ on nights out, Brown believes “all the early signs are good after a promising intake of freshers”. Of course both DUAFC teams are boasting the title of champions, the club will also head to Salou at Easter to defend their European crown amongst other things, after a coveted treble was completed at the end of last season.

Exciting times would seem to lie ahead for DUAFC who are now counting down the days till October 17th when the 1st team will head to Leeds for the season opening and the 2nd team face a trip to York.

A View From the Terraces

Ben Askew- Ahead of the Game.

Dream Season- Another double promotion, 10 from 10 in the league and a nice cup run.

Keep an eye out for- Tristan Michel. Talented left back hoping to impress during pre season. The boy has hunger. 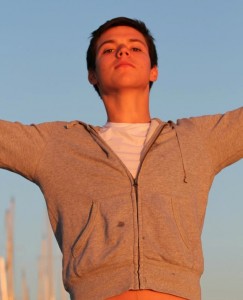 Player you’d happily drive to another university- Tom Almond. A wonderful footballer but too wet.

One change you’d make to the set up- The option for fans to watch DUAFC away from Durham with an away fans coach.

Best away day- Would like to draw UCLAN in the cup. Everyone loves the Blackpool lights.

Terrace favourite- Nate Janks. A powerful presence in numerous scenarios, whether it be on the pitch or the Loveshack stage.

DUAFC take on the crossbar challenge