The Call of the North

LUCY MOORE on bringing some Northern flair to her unay wardrobe

Being at one of the most Northern points of the country, the style is very different to back home in the South. Whilst heading into town this weekend I was greeted by a group of hen night women clad in leopard print dresses and fake tanned to the point of no return. Unusually though, I found myself strangely jealous of their near sub-continental colour.

After spending a year in Durham I have begun to worryingly appreciate the locals’ style. Where I used to find the Hatfield rugby boys on their socials Loveshack rather dapper I now find myself drooling over the tattooed men in Freeman’s Quay.

In general Durhamites are not known for being fashion forward. Mainly because if we turn up to MV wearing ripped jeans and a studded jacket, we would be dubbed by some as the ‘#edgy #sausage’ girl. I would know.

My suspicions were confirmed when I turned up to a college meal in my brand new studded brogues only to be asked if I was ‘going tap dancing’, followed by not one, but two people pointing and laughing. Needless to say, they have been tucked away under the bed since then.

Back in Fresher’s I would never considered strolling around wearing nothing but a baggy jumper and trackies, or heaven forbid head-to-toe stash (yes, we get it, you play unay sport) but these days I find myself far more inclined to the occasional leggings-hoodie combo.

Due to the unfortunate shopping situation in Durham town I have countlessly found myself wearing a practically identical outfit to at least one other girl in my lectures. So, I decided it was time to branch out. Whilst in JD Sports with a group of my boy friends who spent what felt like hours examining some flat caps, I found myself drawn to a pair of pink patent leather hi-tops, only to come to my senses and step away. 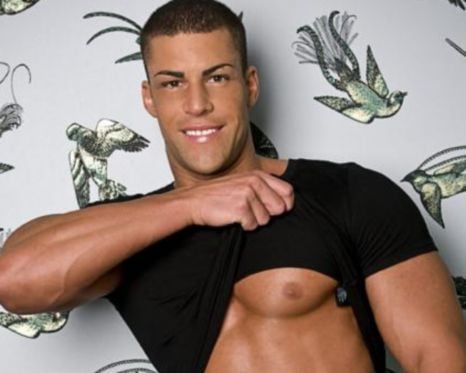 Come over to the ‘Dark’ side

My St Tropez usage is being increased as term goes on and I fear I will resemble a member of Geordie Shore by Christmas. With even my boy friends considering fake tan and sun beds, chances are I’ll be returning south in December with those very same pink Reeboks I had lusted over.