Cressida Peever appeared as Chorus Leader in Rag & Bone’s production of ‘Echo & Narcissus’ this year. The Tab got hold of her diary of the experience, from the first day of rehearsals in Durham until the leaving after final performance.

Week One (First week of rehearsals in Durham)

It’s hard to believe we’ve only been rehearsing a week – we have achieved so much already. Before Monday we’d never even managed to meet all the team at once, BUT in the space of six days we’ve been given scripts, allocated parts, blocked the entire piece and learnt our lines (Well, most of them!). 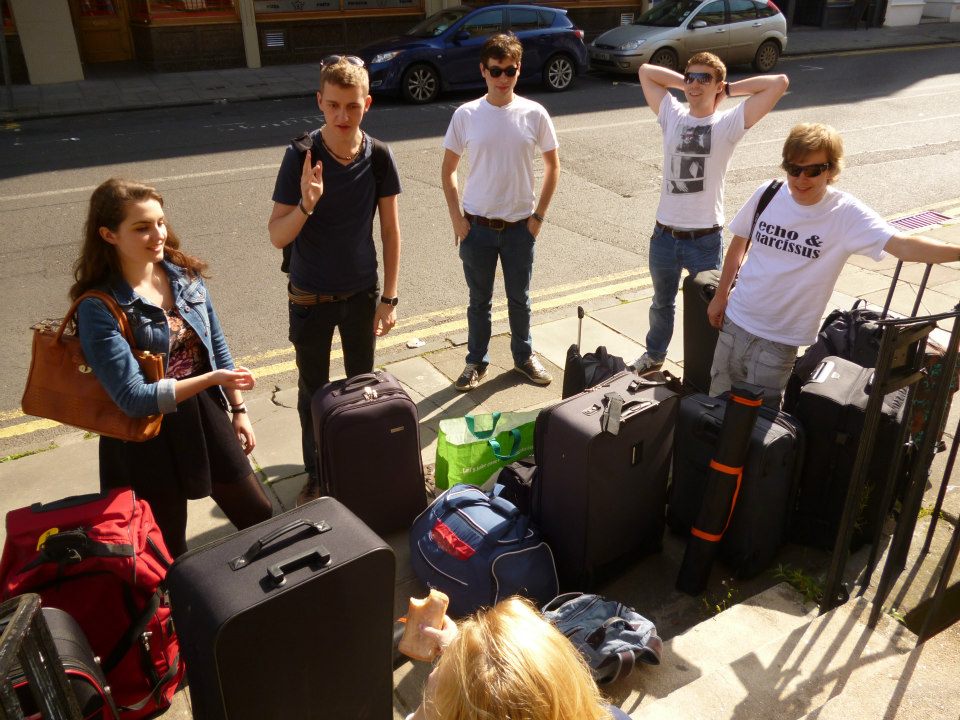 Our days have been divided into physical theatre training and then putting this training into practice in the devising of each scene. We spend time doing Suzuki training exercises in breathing and movement to help our stamina when it comes to performing and have also been using ‘Viewpoints’, a technique to explore the vocabulary of the body. By starting the day thus, when we come to block scenes we approach them with a good awareness of space, shape and time on stage. So it’s been a fun but long week.

Rehearsals start every day at 10am and only finish around 5 or 6pm. There is, however, a general sense of satisfaction amongst the cast and production team as we are keeping to deadlines and creating work of which we are proud. Bring on the Olympic opening ceremony cast party!

Having blocked most of the piece last week, this week has been devoted to the polishing and enhancement of last week’s labours. Several scenes have undergone adaptation, and many of the scenes have been shortened in order to keep within our allocated time frame.

Although our two directors have strong visions of the way the scenes should develop, the process of creating the piece has been very organic with everyone offering ideas and sharing. You really get the sense that the piece has been developed to its full potential because everyone is contributing from their diverse prior experiences. Egidija, our composer, has written an original score for the entirety of the show and has been working closely with us to align the music with the choreography so that the dynamics of the sound reflect the action. This has also seen us go back and forth to the recording studio on Palace Green to record our voices for the pre-show.

Now, by the end of the week, we have travelled with the finished piece to Edinburgh, completed the technical rehearsal, and are ready to open the show to the public tomorrow night for our two week run. Exciting!

The Edinburgh Festival Fringe is certainly an experience like no other. It is almost impossible to describe the vibrancy of the Royal Mile (city centre) during the festival. Performers cover the street in all costumes imaginable. There are people singing, dancing, creating freeze frames, giving out leaflets, and generally attracting attention in every way possible, because everyone knows that attention leads to audience members.

Dressed in full costume and make up, we’ve been handing out flyers to passers by on the Royal Mile every day for five or so hours before heading to the theatre and performing early evening. It seems as though we’re making an impact, with good sized audiences coming to see the piece, and more photographs of us appearing on the internet (including on The Telegraph site!) as each day goes by. We have also received a four star review from SG Fringe, of which we are immensely proud. 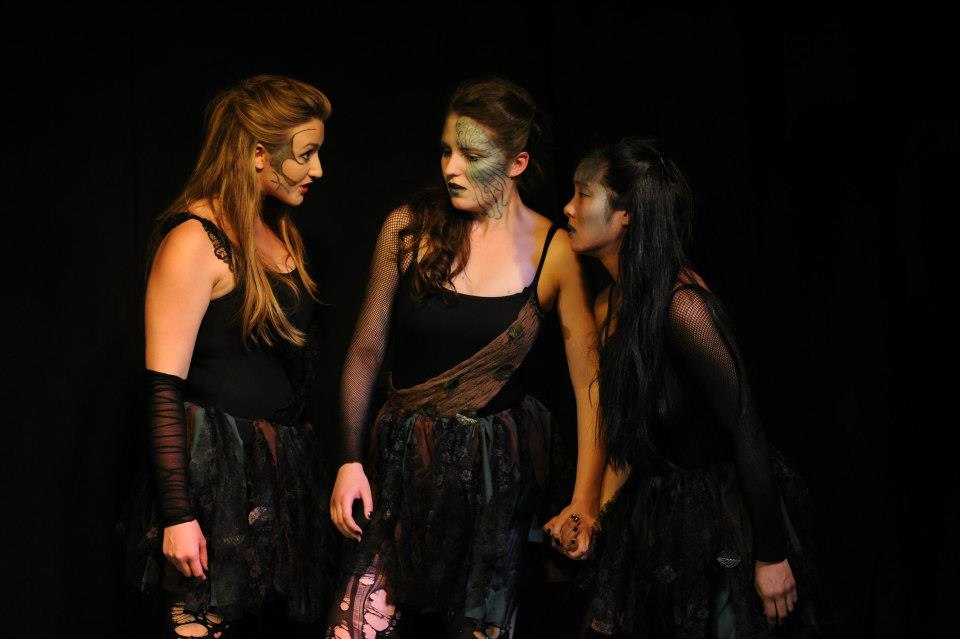 It is the end of our time in Edinburgh, and still I can’t quite believe that it’s over. I’ll probably wake up first thing tomorrow morning and automatically set to with make up and draw vines across my face! The play reached its best in the final few runs, with everyone perfectly synchronised onstage and determined to do it justice.

I would like to take this opportunity to congratulate everyone involved, and to thank everyone who came to see Echo & Narcissus and support us. It was a truly fantastic experience and a really rewarding way to spend a month of my summer.