After the banal exam chat wore off, the next most popular icebreaker to escape an awkward encounter in North Road Tesco was, ‘so what are your summer plans?’ I thought it was about time to do a little bit of research and find out exactly what the Durham Uni undergrads were up to this summer…

Gap Yah you never had

After one year or even one term at Durham, those “less fortunate” of us who did not take a Gap Year find themselves considerably out of their depth when plunged into conversations of tubing in Lao, the saltplains of Peru and let’s not forget the full moon party in what is now commonly known as ‘Thailash’. Brilliant. This is what I believe fuels the desire for these poor ‘non gap yah’ students to spend their summer doing exactly what they would have done if they could turn back the clock to that precious year in between A-levels and UNAY.  Undoubtedly they will arrive back to Durham with a convincing Gap Yah wardrobe, raring to go for a second year full of monotonous gap year dinner party conversations…

The clever ones of us deemed it highly necessary to gain some work experience to prepare for the postgrad job battle in the midst of a severe economic recession. These enterprising individuals, commuting into the city day in, day out (some even as far as Hong Kong) definitely deserve some respect. Perks of a summer spent in this manner are probably the lumpy pay check at the end (reportedly some of which were 10K), it looks great on the CV and girls come running as their eligible bachelor status soars. The downside of the internship is that city life gives this group of people a certain arrogance. When I recently asked a friend what he was drinking in a club he retorted, ‘A Flaming Ferrari… You would know that if you worked in the City’ and then proceeded to spill it down his custom made silk suit. Tragic. 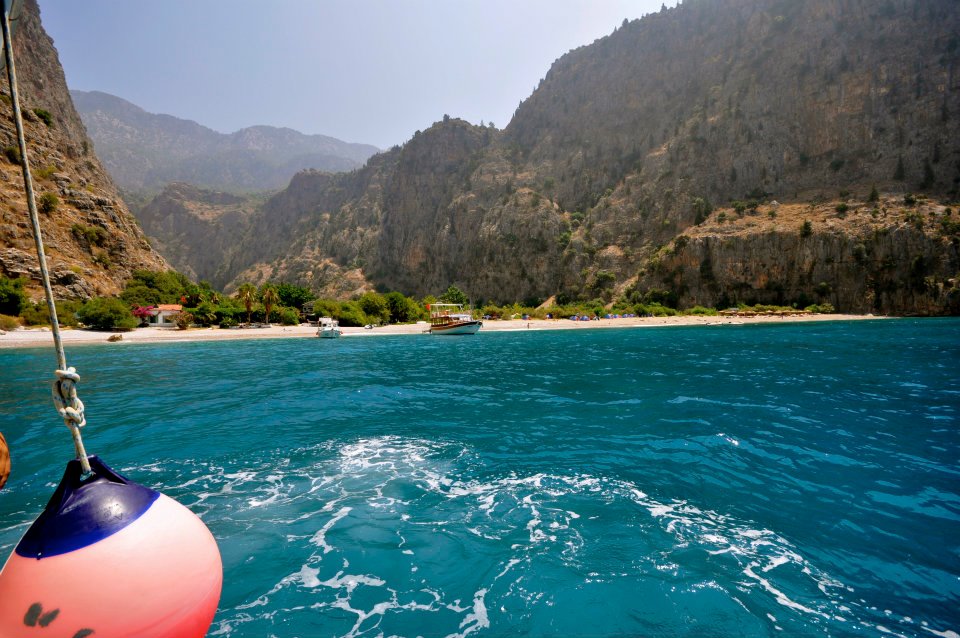 Another name for the person pursuing this type of summer would be ‘The Permanent Guest.’ This particular person tags onto as many of their friend’s family holidays as is physically possible in an eight week summer. Spain 3 times, Portugal, Ibiza and then maybe back for another week in Spain. Surely this gets boring? Well it does for the rest of us! The copious amounts of repetitive photos of the same pool/boat shots clog up our News Feeds and the endless amounts of tweets have had me seriously considering deleting my account.- ‘Marbella 2K12 #serialjetsetter’ Oh, please. Immerse yourself in a more exciting life, rather than copious amounts of suntan oil.

After a thoughtless university year, whiling away endless amounts of money on Jonny Woodgates in Jimmy Allens (now £3.50!) this person has decided it’s time to do their bit to save the world and help the impoverished. 8 weeks in Africa, painting the walls of a school is all very well but there is undoubtedly a long way to go to bridge the Durham/African divide. Rest assured this person will be able to escape at the end of the ‘project’, back to civilization and will most probably forget within 2 weeks of being back in the Bubble that there even is a third world.

One word to sum up this type of Summer is YOTO. For those of us who did not work this one out it means ‘You Only Tour Once’. 3 games in 2 weeks and assumingly a lot of lash and general “laddy” behaviour. Can we really call this a sports tour? Or simply an extension of DURFC’s weekly routine just abroad, a desperate attempt to spread their invincibility around the world?

This person just could not get enough of the mighty TEAM GB this summer and comes in many different guises. The most fortunate Olympic fanatic managed to attend almost every event that occurred, while the less fortunate woke up at 4.30am to work at the park each day. There were those Olympic addicts who volunteered for the month (with the perk of a free Oyster) and some were simply glued in front of the TV 24/7 flicking between the different events courtesy of the red button. The Olympic enthusiast cried at both closing ceremonies, throughout the whole of the Victory Parade and is currently counting down the days until Rio. All in all this person was completely captivated by the magic of London Summer 2K12, inspired by our incredible athletes and has the ‘Mobot’ down to a tee.

That familiar status – ‘Anyone still in London?’ (5 hours ago near London), still with no comments. Has it not struck this lonely lot that if they left the house, they may find out! This group of people are permanently on Faceboook chat, not actually talking to anyone, continually hoping that someone interesting may pop up online. In reality, no one interesting is going to come online as anyone interesting will be out actually doing something with their summer. Facebook chat should simply remain a futile distraction from work during the gruelling university term- not a daily activity when we have 8 precious weeks of freedom to exploit.