Durham University RFC have been back in training ahead of a new and exciting season for the club. The boys returned on the 10th September ahead of a gruelling 4-week preseason, so we sent our DURFC Media Correspondent, Charlie Goodwin, down to Maiden Castle to see how they’re getting on… 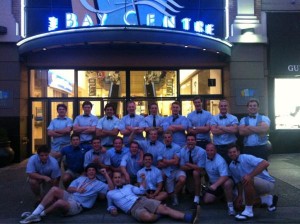 DURFC’s success last year has seen them become the top ranked university rugby club in Britain, with the four teams winning 71 of 80 games they played. But the loss at Twickenham in front of the Palatinate faithful was a real blow to the side, and one that has added a new determination to the players, as 1st XV captain Josh Beaumont explains:

“There’s no worse feeling than getting beaten in a final so convincingly and this has given the squad a real focus and determination to regain our crown. It’s not going to be easy as we have lost a number of players from last year, however we still have an experienced core of players especially in the forwards and there’s no reason why we can’t go unbeaten again this season.” 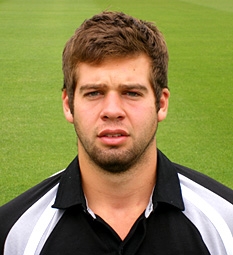 “There’s no reason why we can’t go unbeaten again this season.”

With eight of the starting XV at Twickenham having graduated in June, the opportunity to play 1st XV rugby has given preseason a competitive edge, as 3rd, 2nd years and Freshers alike have all been trying to impress Head of Rugby, Alex Keay:

“Obviously when you lose so many good players from an outstanding team you will miss them – we are very fortunate that we have some very good players coming through the lower teams and some exceptional Freshers who have joined us. In some ways this freshens up preseason as you are working with new players and the challenge is to better and improve on the year before.” 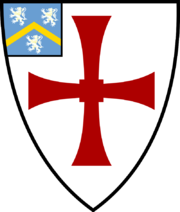 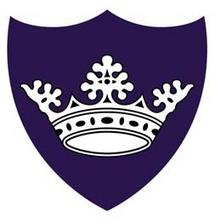 The boys will get their first taste of action tonight, as a 1st XV squad of 25 players take on Oxford University 1st XV (2011 Varsity Winners) in preparation for their small match at Twickenham in December. Although officially a preseason friendly, it will be nothing of the sort as the two heavyweights of university rugby lock horns and current palatinates will take on ex-palatinates.

The game is being played at Durham City RFC, and will kick off at 6.30pm.