Everything you’ll only recognise if you’ve lived in Seabraes

We’re the best for pre drinks

Living in halls are a great experience for your first year at uni, but living in Seabraes halls comes with its own perks. It has its ups and downs but living here is an experience in itself that only the lucky who have stayed here can understand.

At first you see it as the punishment of some higher being but then realise that your bum gets a serious workout at least three times a day.

Sure, carrying your shopping up three flights of stairs isn’t ideal but then how would you justify eating that share bag of Doritos? You can also develop an intense workout programme of weightlifting as you climb them. 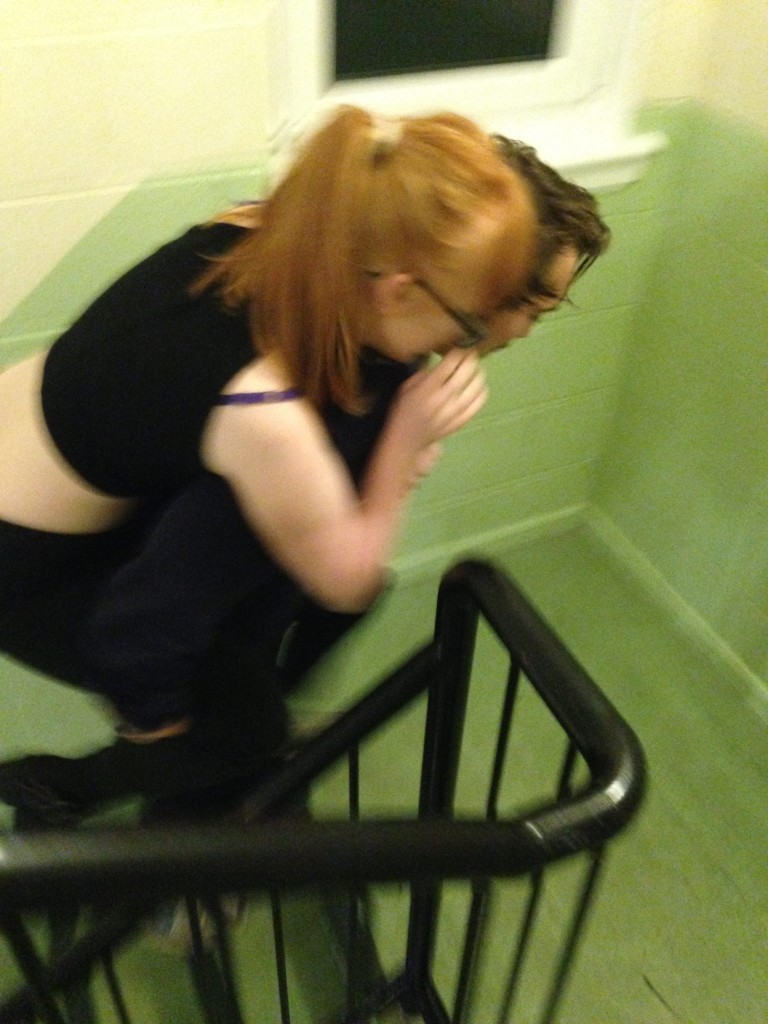 There’s a Tesco extra right across the bridge

The bridge only opened up this year but with it opened up endless possibilities.

Need food at 1am? Tesco. Need a shirt for a last minute interview? Tesco. There’s no more ice cream in the freezer and you’re having a Pretty Little Liars marathon? You know where to go.

The kitchen is absolutely massive due to the fact you have seven people living there instead of six so not only do you get two sinks (so you can pile up the dishes for twice as long) you can also easily make space for a home gym.

It is also the ideal place for pres because we have the biggest kitchen while still being pretty damn close to the union. Wiping the floors the next day is not as ideal. 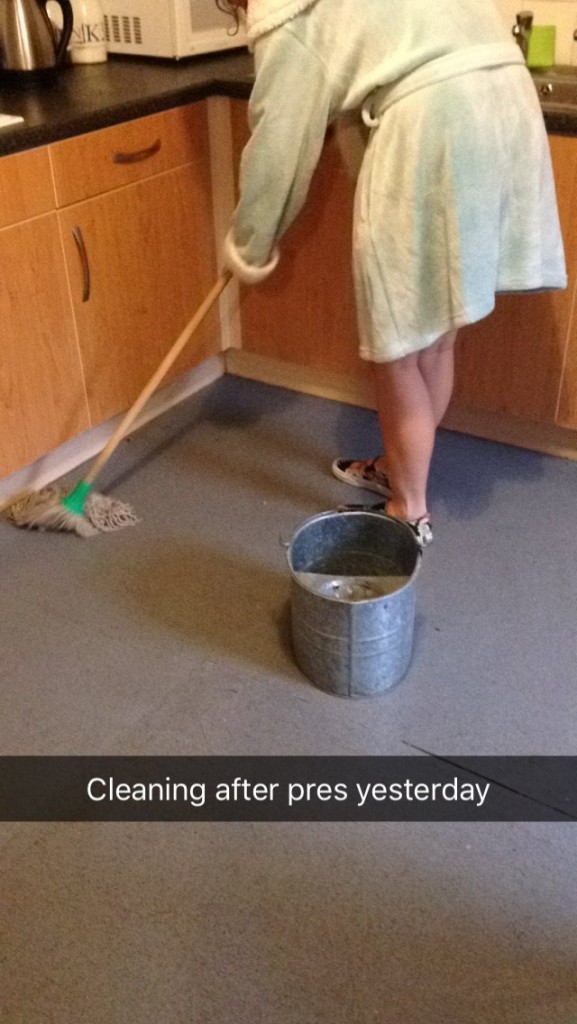 You can up your napping game

There is a million kickass couches which are comfier than the beds and are the prime place for impromptu naps and/or drunken sleeps. If you can’t make it to the union, Seabraes is the place to crash. 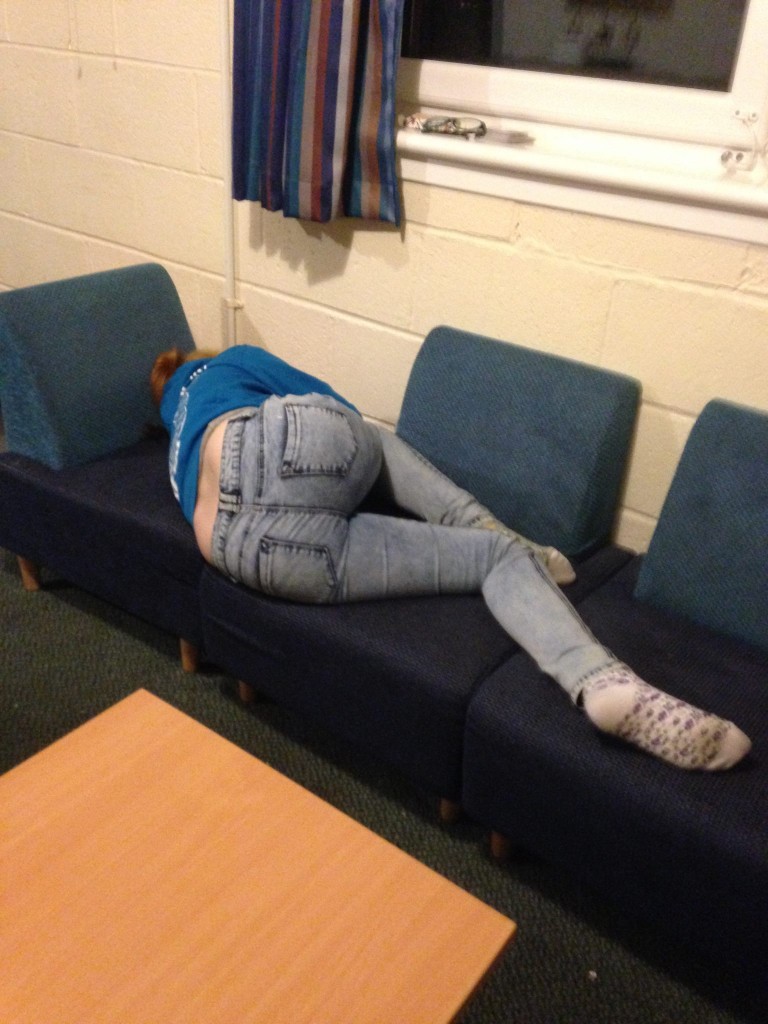 The furniture is surprisingly sturdy

Although this may apply for every halls in Dundee, I doubt that many have had a reason to play Jenga with the tables and chairs. 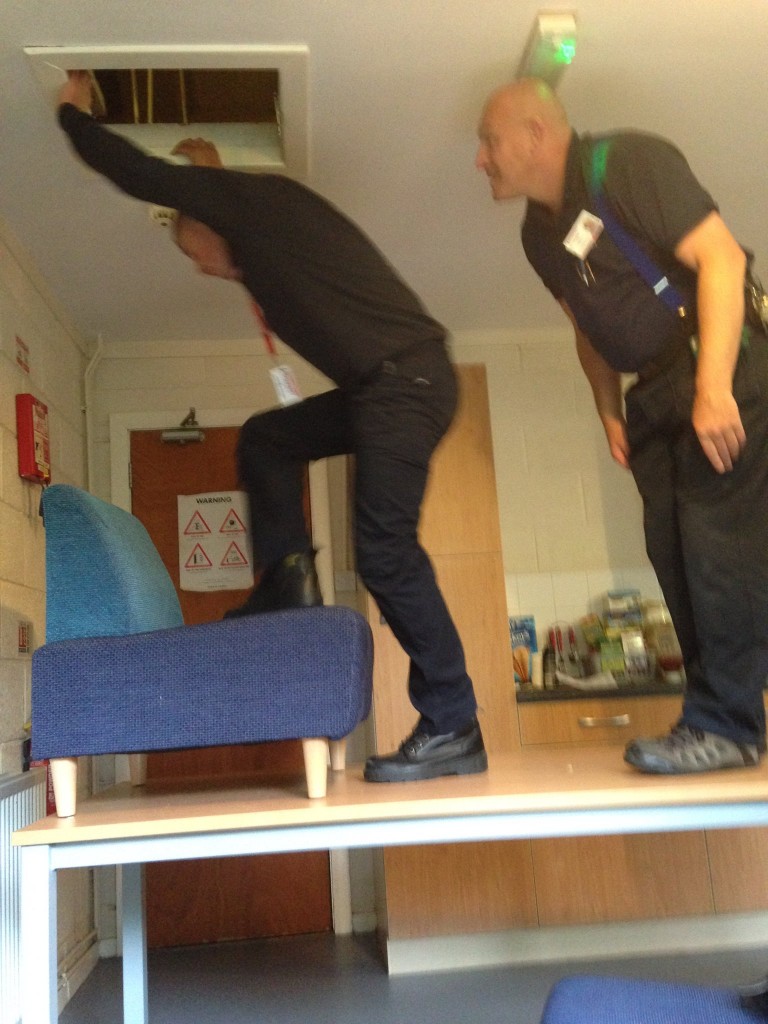 It’s just too easy to feel like a prisoner in your own home here, but at least when anyone from Belmont tries to moan about their flat you can shut that down quicker than you throw back shots at the Union. We are the only ones who get to moan and no amount of glossy white paint will change that.

Student accommodation costs more than the soul of the poor sod living there so naturally Seabraes is where you go because its the cheapest. Of course, you probably cant’t afford Seabraes either.

You envy the rich kids up at Belmont flats with their electric key fobs and working sinks but key fobs are stupid and an unpredictable sink makes an exciting life. 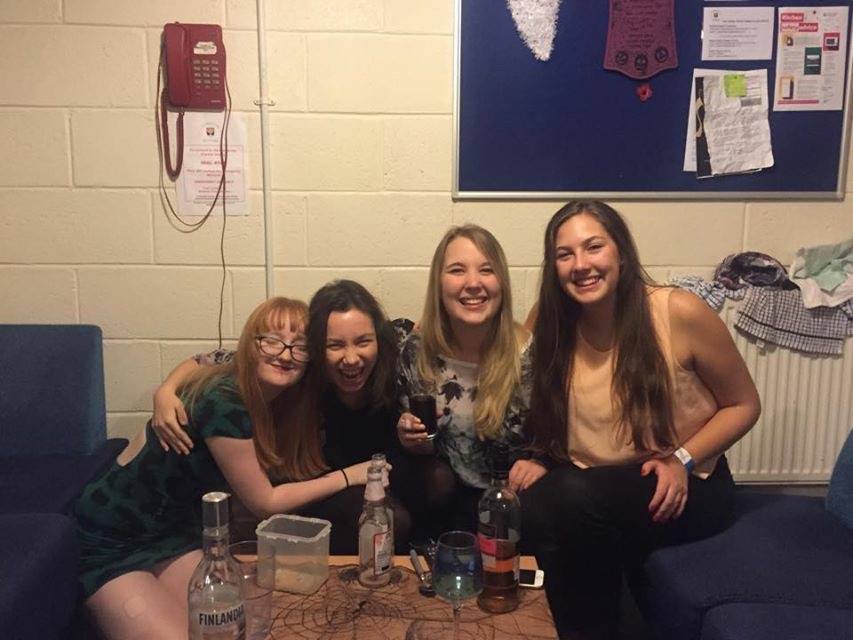 As you’ve been paying the least amount you can for the last 9 months (and that was painful enough) it stands to reason that cheap is the main priority for next year.

After paying £570 a month, anything more than £300 for next year gives you the whitey and its important to you that you stick to your moral standing – price over quality. In first year you pay for “the experience” of living in halls, but 2nd year is a whole different ball game – no experience is worth extra shifts at work any more.

Going up the hill from Seabraes when you’re relatively tipsy is manageable. You’ve got all your friends to hold onto, everyone’s laughing and having a good time and everyone is too drunk to feel the burn in their thighs.

However, a few hours later when youve had a few too many at Skint that hill is the mother of all obstacles. Most people don’t remember when or where they got their bruises the night before but if you live in Seabraes there’s a good chance you’ve tripped coming down the hill and buggered your knee. 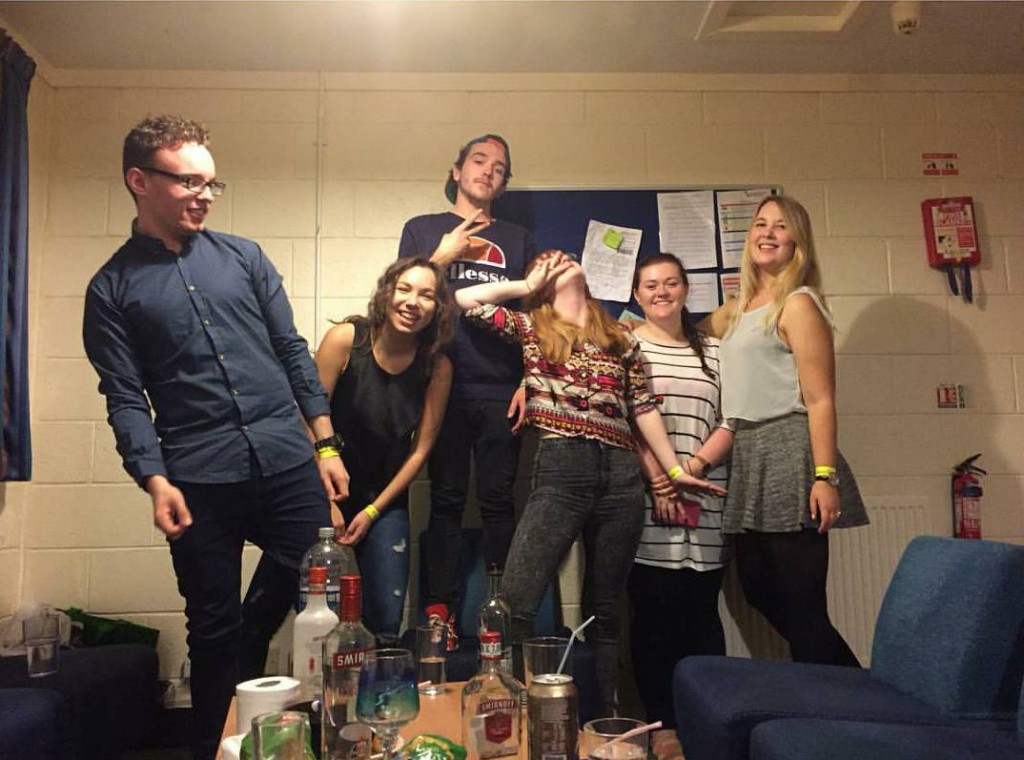 All in all though, it could always be worse.