What to expect when you sleep with every single sports society

Being athletic doesn’t mean they’re any good at sex

Sport at uni is a very small community. Even if there are thousands of you, it never feels that way. Everyone on a sport team knows everyone on the other sports teams on campus, which makes for a really weird breeding ground of flirting, sex and STIs. And as you can imagine, everyone and their nan knows the two of you are doing it.

Those who aren't a member of a sports team however, have a certain appeal to sports guys and gals. No one would ever have to know about your 2am booty call and naughty Snapchat affair because it's ten times more likely that your paths won't cross, and you don't have 50 mutual friends watching you eye-fuck each other across the club smoking area.

For all of these reasons, this little guide is our updated 'what to expect' when sleeping with a sports boy, now including girls, just to make your Netflix and chill buddies easier to filter. 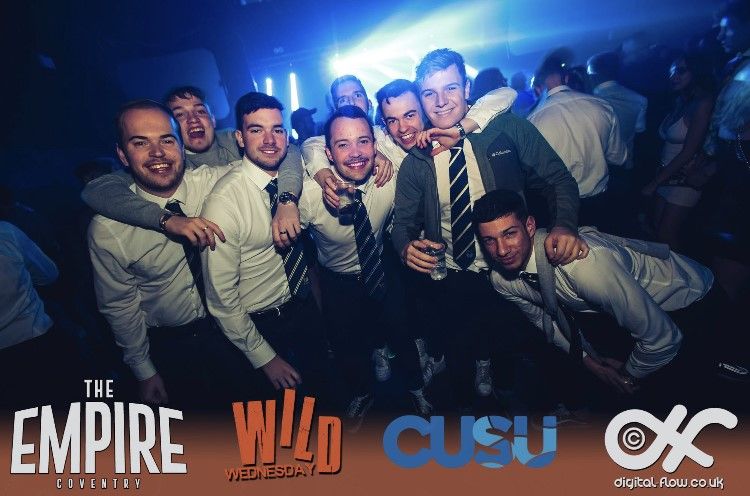 Suited and not so booted?

Any hole is a goal to this lot and they probably care more about watching themselves in the mirror than they do about getting the job done properly.

Reluctant missionary after trying to force your head back down the covers is a definite Men's Football vibe. 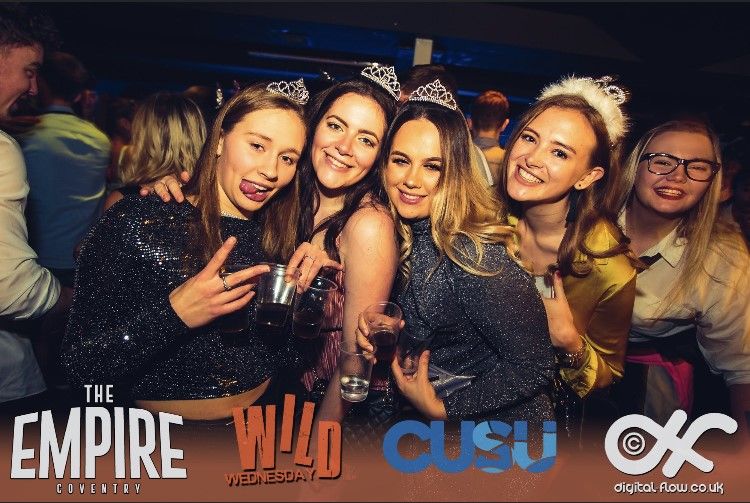 Potential dark horses however for the most part, fairly standard. Expect to have to do 90% of the work but need to congratulate them for the 10% they did put in, otherwise they won't do it again.

Definitely prepare for mild psycho tendencies the next morning or prepare to be ignored forever, there is no in between. 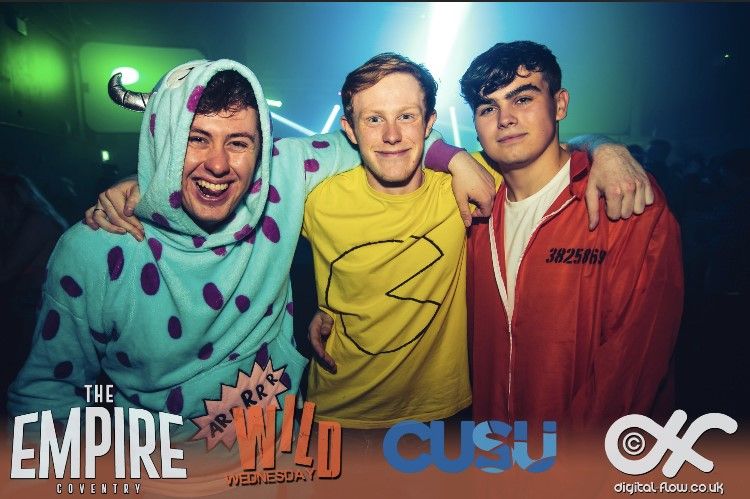 Lacrosse girls are exactly the same as lacrosse guys, but just add in some slightly possessive behaviour. 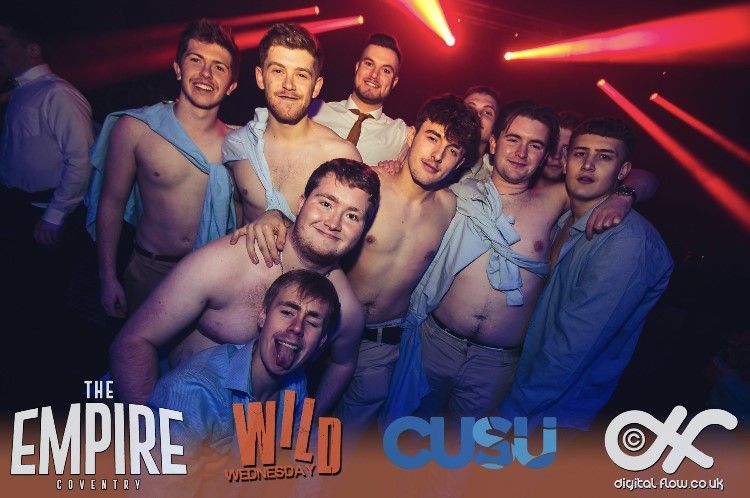 Of course they have their shirts off 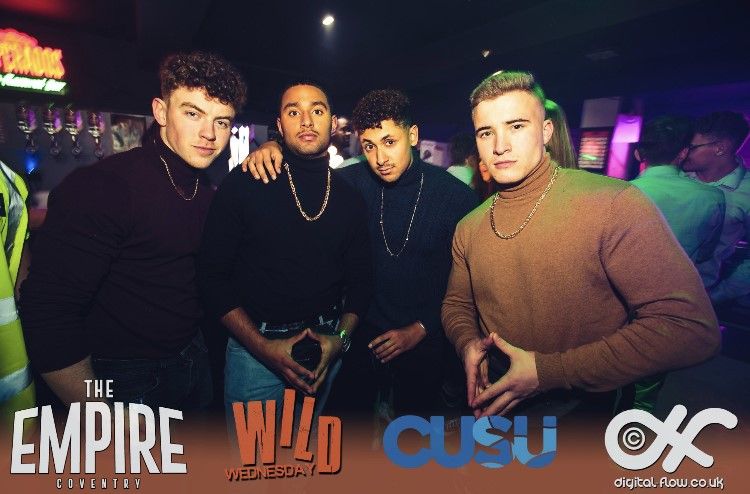 Awkward dirty talk and heavy ego complexes. Expect to feel the need to tell them that they play the "better version" of Rugby just so their existence is validated. Probably have good stamina though. Also, always use a condom. 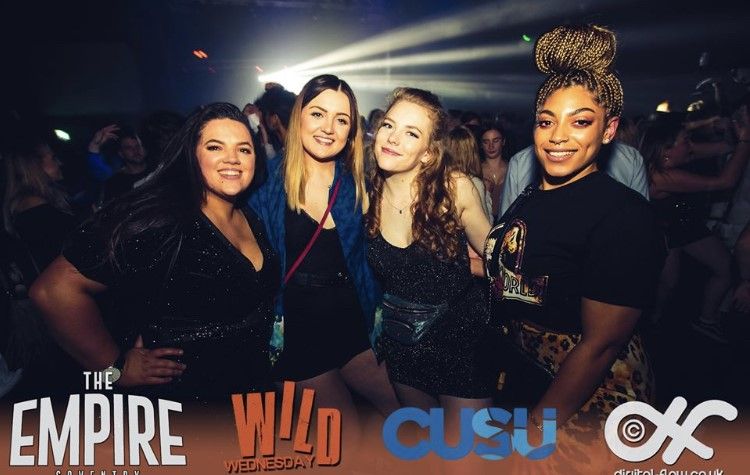 Most of these girls will emasculate you with their intense muscle percentage and athletic prowess. Very dominating but will definitely slip in a well-timed sexy daddy comment, just to let you know you're doing an okay job. 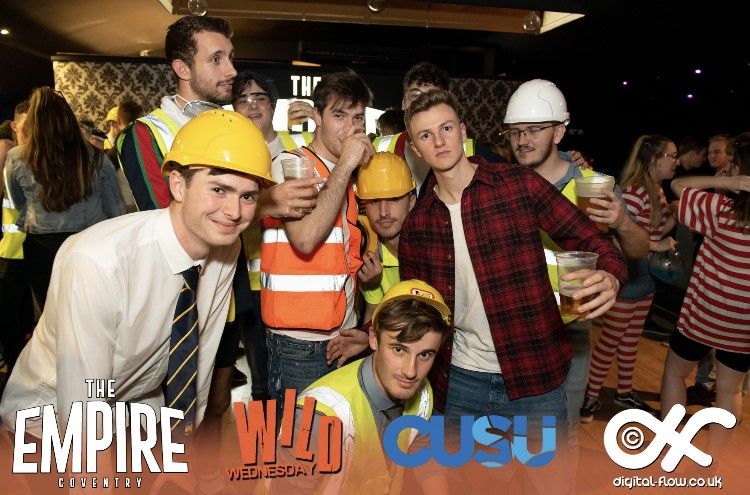 Will definitely ask you to Facetime them while they wank. Probably convince you into doing reverse cowgirl so they can rate your technique and body out of 10 in their group chat, BUT there's at least a handful of them who are more lowkey and apparently worth a booty call, so just make wise choices. 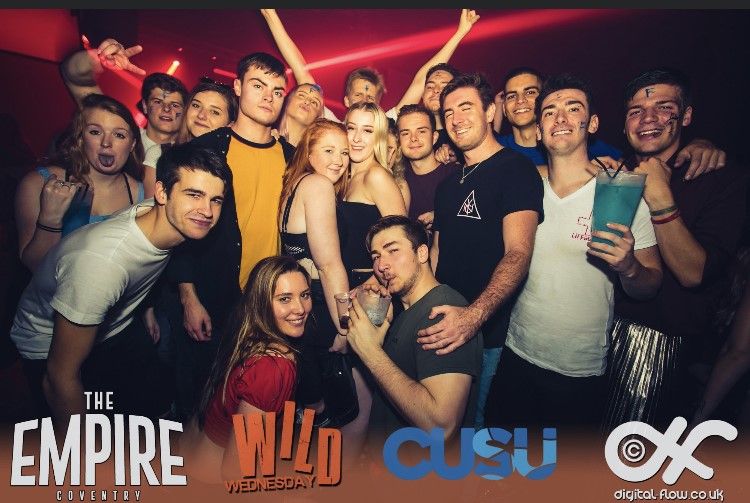 If – and that's a big if – they get laid, then expect that their long hairless bodies will probably still have a slight chlorine scent, but they have abs so it's all pros and cons. It will be wholesome and the type of sex life your parents probably hoped you'd have, with little experimentation. 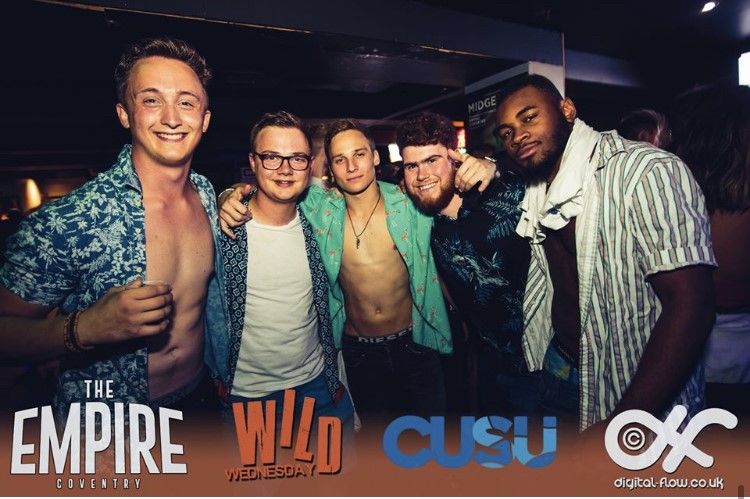 These guys could definitely bench you, maybe even two of you, and tbh that's very appealing. Who doesn't want someone who can lift them with ease during sex?

The best part about these guys is that they're also genuinely a nice group of guys who'll probably take you on a date before putting you into the doggy position. 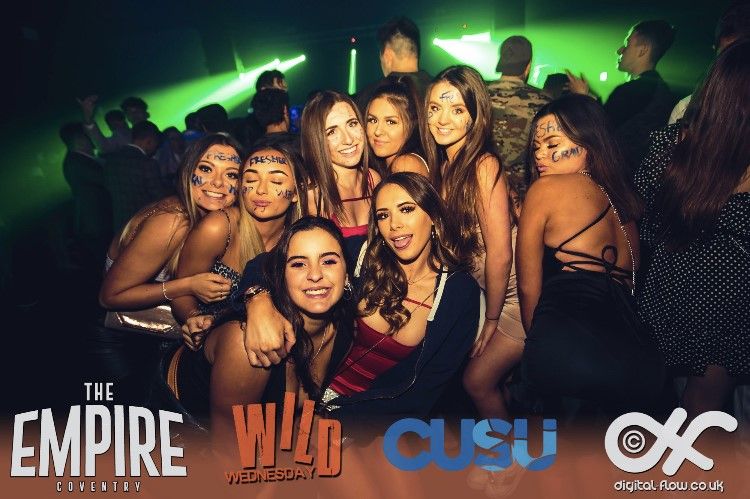 Get ya bum out

Some of the dance girls were overheard chanting "we're not slags" in the Coventry Empire smoking area about three weeks ago so you get the gist of their supposed reputation, whether it's fair or not.

Most of these girls are from somewhere near Essex and you can bet they'll call you babe for the rest of your time at uni, as well as cockblock you if you dare to not text them back after a night of sexy time. Expect kinky vibes but rather a lot of work afterwards to keep them happy. 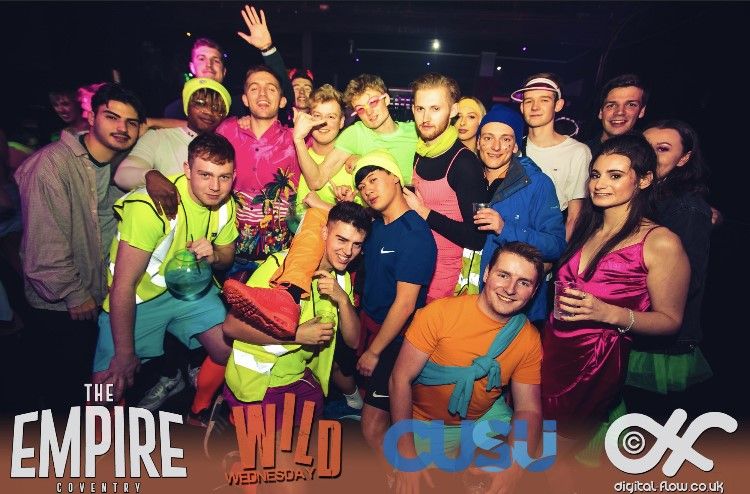 The girl on the right sums up sex with these guys

Snow sports are such a mixed bunch that there are too many different expectations to include. However, generally speaking, just expect a little awkwardness. Snow sports are renowned for buying entire bar sides full of J-bombs, and let's be honest we all know that leads to a little floppiness at the end of the night. 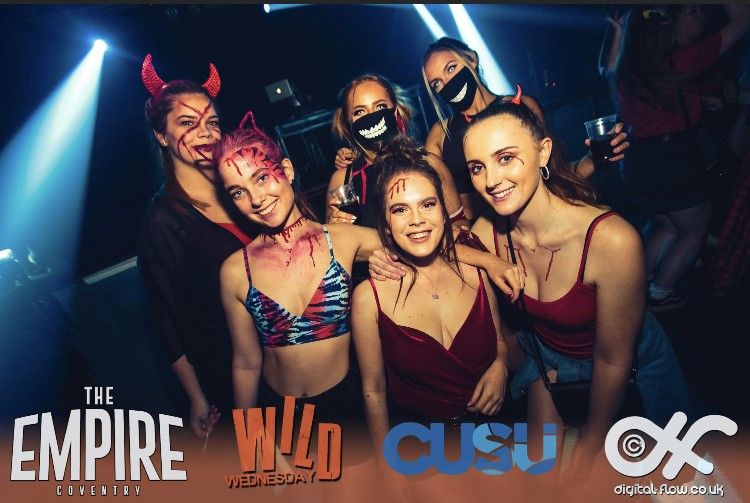 These girls have had riding practice, and yes it gives you good technique. They definitely know how to work the hips but don't expect them to, pillow princesses at heart who will save the cowgirl stuff as a reward for good behaviour. Expect to have to play the long game and you will be duly rewarded. 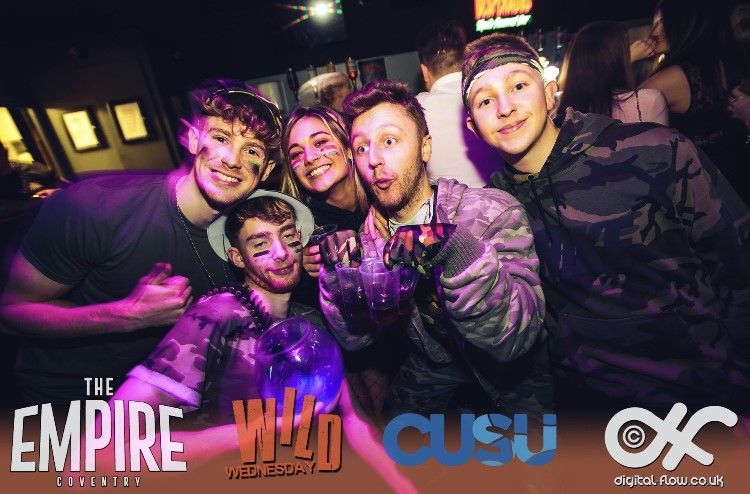