There was a massive car crash on Gulson Road

All emergency services were called

A man has suffered multiple series injuries following a car crash involving a child on the junction of Sky Blue Way and Gulson Road.

Police, fire and ambulance services were called to the incident which occurred at 3:45pm on Tuesday afternoon. Three people were involved in the two car collision. 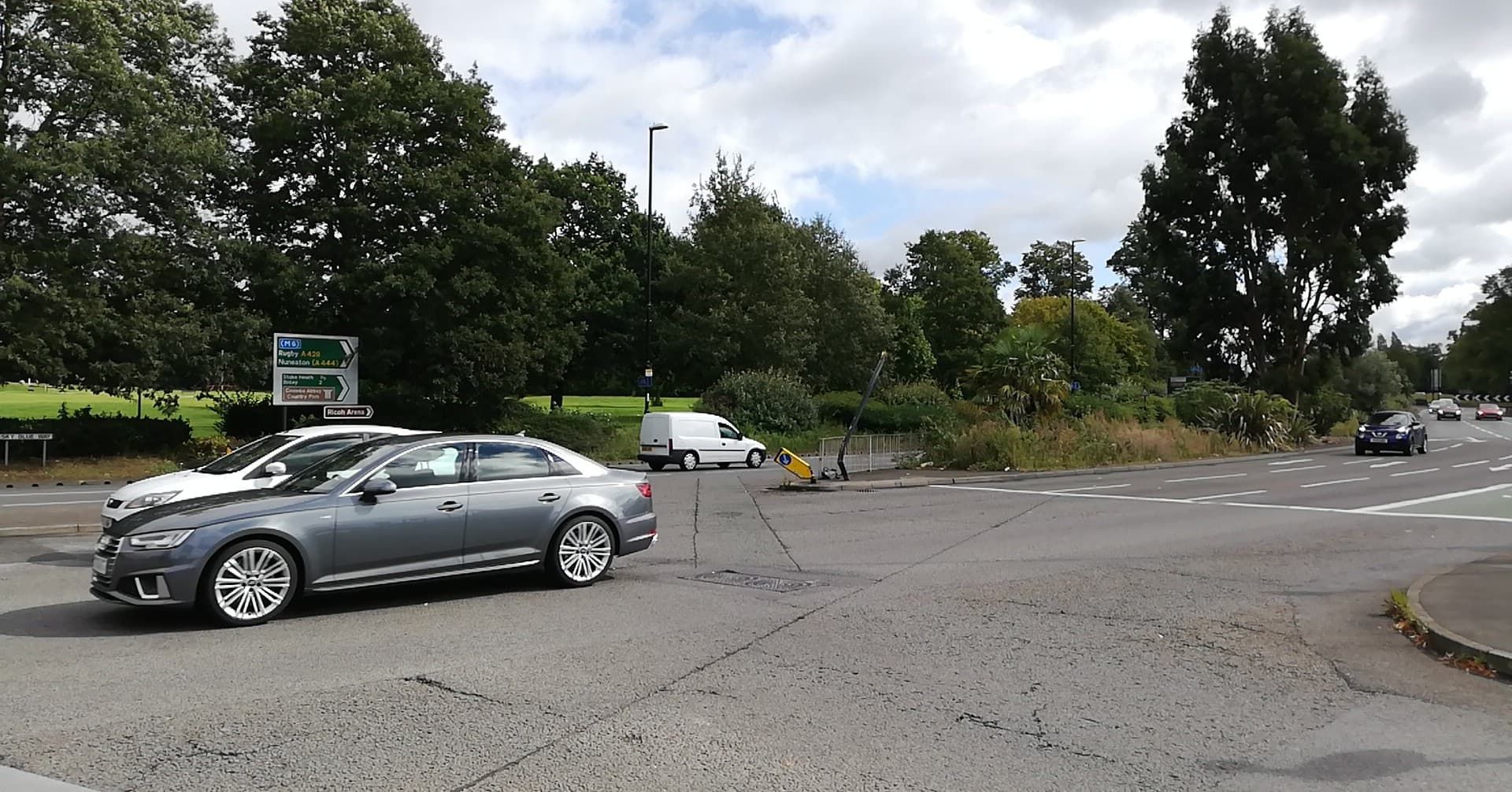 The crossing is not in use

A spokesman for the West Midlands Ambulance Service said: "We received a few calls around 3.45pm to reports of a two car RTC. We sent three ambulances and a paramedic officer to the scene".

Pedestrian traffic lights were damaged by the collision and a car even ended up in the Gosford Green park whilst the other vehicle suffered significant damage on the front.

Police were also on the scene as well as the West Midlands Fire service who said they were called by police at 3:59pm where they sent two engines.