What they have not done is increase the space in the Lanchester Library. While your respective faculty buildings all have some study areas as do most halls of residence, sometimes you just need a new environment in order to focus.

With that in mind, there's lots of spaces that get overlooked when searching for the perfect place to knuckle down, so here's your guide to the alternative – but just as effective – study areas around campus: 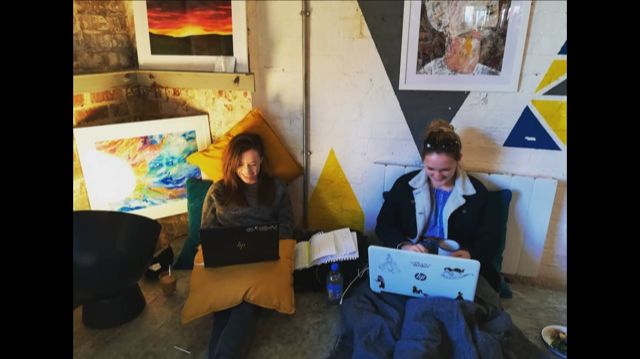 Sometimes the floor just does it better

Super cute and quirky, and fabulous for those living on the Stoke/Hillfields side of Coventry. Found in Fargo Village, they have good coffee and loads of plug sockets for your laptop too which is almost essential when the deadlines are sinking in.

It has a really nice acoustic vibe for those who NEED to have something going on gently in the background and they're super vegan and gluten free friendly for all those who require. Plus just to make it even more of a gem its student friendly on the prices AND dog friendly so if you're lucky there may be some good doggos running around for some de-stressing.

The official unofficial SU bar. Close enough to Campus that it's *almost* strictly students and they have enough plug sockets for the power-seekers and cheap enough prices for those making the pennies stretch, I mean 1p per wing on a Wednesday is ridiculous.

The best part is there is a different deal on every night, so if you go on a Monday you can claim double points on your MORE cards and its basically free money. 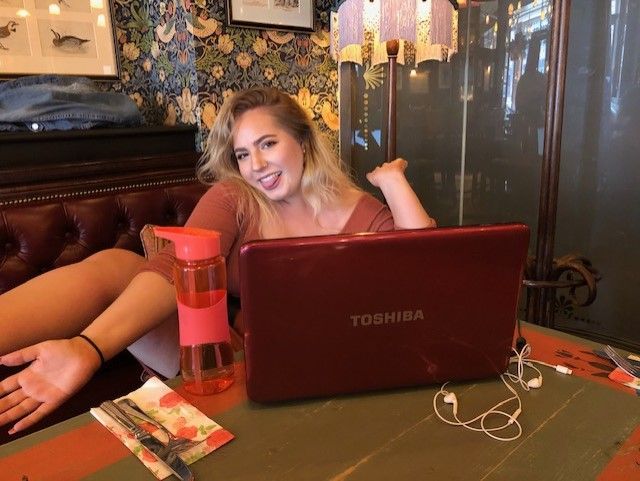 It has sofas, armchairs, free WiFi and a fully stocked restaurant and bar. It's definitely one of the pricier venues listed but they do have little blue loyalty cards for a free brunch (you get a stamp whenever you buy a hot drink) which makes it all worth the while.

The staff are friendly and they have a varied playlist so it's always fresh. It's somewhere you can sit all day and never be bored/lose focus and if you're one of those "revise outside" kinda people you can grab a table on the terrace too.

Now this one may not seem that alternative to you but, I do have to say the Hub is a pretty sweet study spot. It's 24 hours, so you'll never have to worry about packing up your stuff before you're really ready to go and they've just got a new seating area downstairs called "the Courtyard" so there's even more space to settle down and grind.

You're able to connect to Phoenix Net and its handy if you've got your own food with you (PS there are microwaves). I mean there's no point even mentioning that it's the heart of campus too. 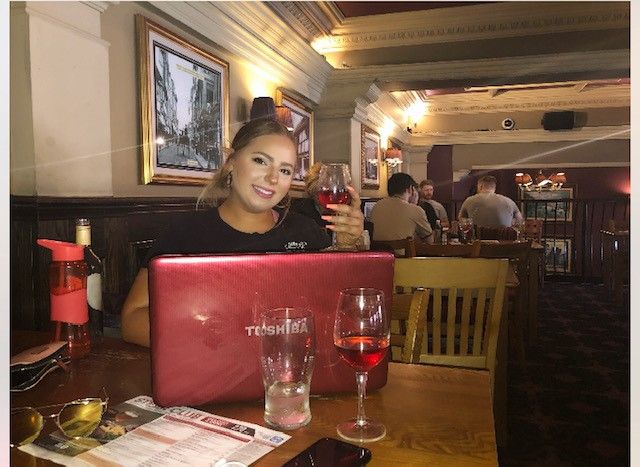 We all know it, but have you ever worked in it? I know I sound mad because who goes to spoons to revise but TRUST ME! I have done some of my best ever coursework with a dark fruits in hand, and it's central to the university so it's not a far walk if you've found the library to be overcapacity.

While reasonably priced, it is a bit of a fund drainer so just be careful and remember tea and coffee is refillable. The only slight issue is the WiFi, which is usually pretty reliable, but if it's super rammed then you'll have to allow yourself a bit of extra buffering time.

A true hidden gem of Coventry, having only opened within the last year it's probably one of the quieter places mentioned in the article, however its just as good as anywhere else mentioned. On Hertford Street (just behind the newsagents in Godiva square) it's a perfect spot with lots of plugs and some pretty Instagrammable coffees and they have a really good selection of vegan/veggie/gluten free options which is always so nice to see.

Finney's – Near the train station

Perfect for those who live Ikea side of town, opposite the train station they have a fab range of paninis, sandwiches, muffins etc and it's just all round handy for those not wanting to trek all the way through to town or killing time waiting for a train. It has a real clean cut, boujee vibe and you could easily sit there all day. Bonus points they also have real cute toilets for those "drowning in work and skinny caramel latte" selfies.

So there we have it Ladies and Gentlemen, you never have to worry about The Lanchester Library again…

Coventry University have pushed back dissertations until May