Hand jobs, ket and pissing in the queue: How to get kicked out of a Cov club

We spoke to Cov students who’ve done it

We've all been guilty of doing stupid and maybe even illegal things in the club, it's in our nature. However, if you're going to do whatever your drunken brain convinces you is suitable for public display, it must be done discreetly and strategically.

That being said, there are many unfortunate students among us who didn't exactly practice the art of subtlety and have graced us with some entertaining stories to tell your grandkids.

Are you sitting comfortably? Good. Get ready to laugh at some of the most embarrassing and inappropriate things those among us have gotten caught doing and been shown the door.

'I gave him a hand job in the main room'

"I was in the Kasbah main room, somewhere around the front by the staircase and I had been dancing with this really hot Brazilian Guy for a while. As we swayed back and forth, drum and bass music playing we sort of got… too into it.

Next thing I knew I felt his dick against me and he moved my hand down toward his lady pleaser. Bare in mind I was incredibly drunk. So I started wanking him off right there. I thought we were getting away with it but a security man had been right behind us and pulled us apart then asked us to leave immediately" 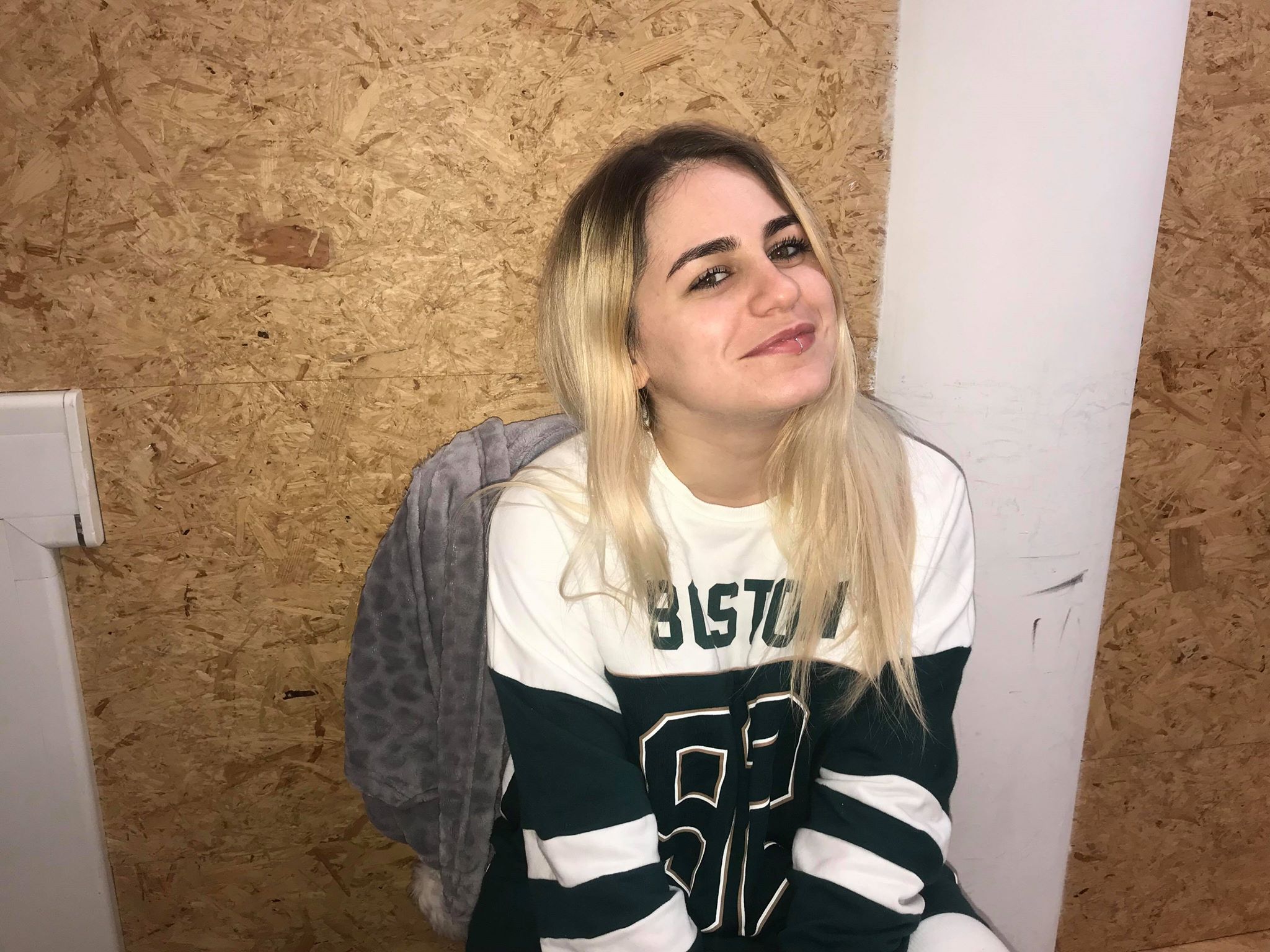 "I was in Kasbah two weeks ago and I got kicked out because I punched a guy in the face. After I got kicked out I stayed outside with the bouncers and manager talking about shitty staff and my friend would bring me toast and some water. I managed to sneak inside three to four more times but every time I did they somehow found me and kicked me out again."

On the last try, four bouncers came after me and said 'how the hell you got inside again' and my answer was 'surprise motherfuckers!'"

My friend and I were caught in the toilet

"I was kicked out of Kasbah because a security guy caught us 'talking' in the toilet somehow and now we're both banned for LIFE. We tried to go there about a year later and they actually remembered us and sent us out the door."

We are unaware what the student is implying by 'talking'. We will leave it up to you, the reader, to decide.

One boy, three girls, one toilet

Charlie and the girls, all Computer Science, all 20

"I got kicked out of JJ's once for going into the girls toilet. I went into a cubicle to do some ket with my three other friends and I guess the bouncer saw me going in and followed behind. He knocked on the cubicle and kicked me out leaving the girls to continue." Lucky them.

He started pissing in front of everyone

"I've got a mate who had almost got in to Kasbah. It was his 21st birthday and we had a heavy pre drinks before where he lost ring of fire. He got smashed and managed to break his glasses in the queue, was wobbling about all over the place."

He then turned around as we were almost at the front to face everyone and started pissing in front of them. The bouncers wouldn't let him in after that, obviously."

'I tried to pay for my drinks with my student ID'

"It was my birthday so I was very drunk and got up on the JJs stage and started dancing around. I stole a Krispy Kreme and danced with it and kept harassing the DJ."

After I was kicked off the stage I then I tried to pay for my drinks with my student ID then started throwing up and was promptly escorted out the club. I also threw up in my Uber and was charged £75."

We played 'trousers down' in the main room of Kasbah

"I was kicked out for playing a game called 'trousers down' where you pull your trousers down and dance until you either get kicked out or told to pull them back up."

Somehow I didn't get caught but then I was kicked out for throwing a glass up in the air, in the main room in Kasbah the following night."