Cov students don’t care enough about homelessness: Here is how you can help

Two days ago an arsonist set fire to homeless people's bedding in a Coventry car park. In January, two men doused a homeless man in lighter fluid – he survived but suffered severe burns to his hands. All of this is set against the fact that Coventry's homelessness rate hit its highest rate on record last summer.

What more we as Cov students can do to help alleviate the pressures that the most vulnerable in our society are struggling with? Here is a guide to what you can be doing to help Coventry's homeless population:

Offer your services to a food bank. Run by the Trussell Trust, an NGO that supports a nationwide network of more than 1,200 foodbanks in the UK, 17 of which are located in Coventry.

Caleb Murray, a third year International Relations student at Cov uni, has done this for the past three years. He volunteers at Foleshill Baptist Church every Wednesday from 12pm until 2pm.

"I wanted to volunteer for something where I could see the positive effects the position has, doing a role which is more front line with interacting with those you help", Caleb states. 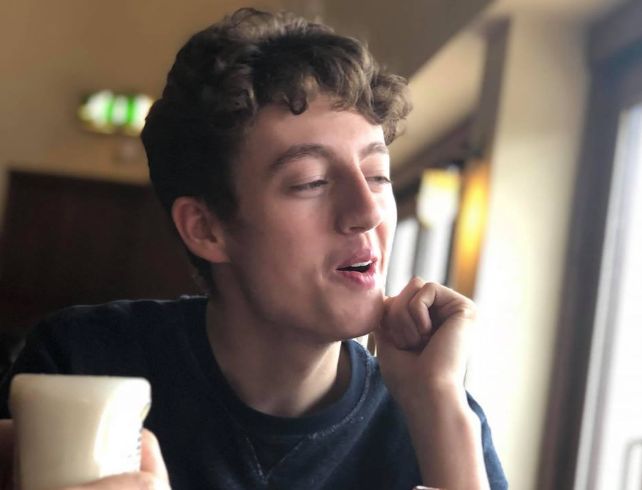 Caleb, who does his part for Coventry's homeless

Caleb became involved because he heard about the service via word of mouth. He says that unlike some examples of volunteering, such as working in a charity shop, "it's nice to see an actual effect and it doesn't feel like the work you do is detached from the impact".

I've seen the numbers of people needing food banks increase over a few years. The fact that it's a necessary service isn't a pleasant thought. The people who run it always need help and it feels both rewarding to yourself and the people you help."

Donating a little bit of your precious coin

We're all busy students and might not have the time to volunteer, but you can still set aside some money to give to various altruistic causes, including homeless charities.

Shelter, Crisis and Centrepoint are three of the largest charities that deal directly with homelessness. Shelter helps millions of people each year, which includes those in vulnerable housing situations by providing legal services, and you can set up a regular payment of £5 a month to help contribute to the vital services they provide.

Alternatively, you can set up a regular payment of £3 a month with Crisis, who offer courses for homeless people in 12 areas across England, Scotland and Wales. Centrepoint, a charity specifically focussing on helping young homeless people, offers the possibility of sponsoring a room that they provide for £12 a month.

You can help a vulnerable individual rebuild their life by buying a Big Issue from a vendor in the city. The Big Issue’s manifesto is "A Hand Up Not A Handout", and it is this model of helping people to help themselves which has allowed to provide a vital route out of poverty for many people across the UK.

A vendor buys a copy of The Big Issue from the coordinators for their area, for £1.25, and then sells it for £2.50, which is how they make money. Still, it's not much, so if you get a chance to buy a copy, please do.

Join in with other Cov students making an effort 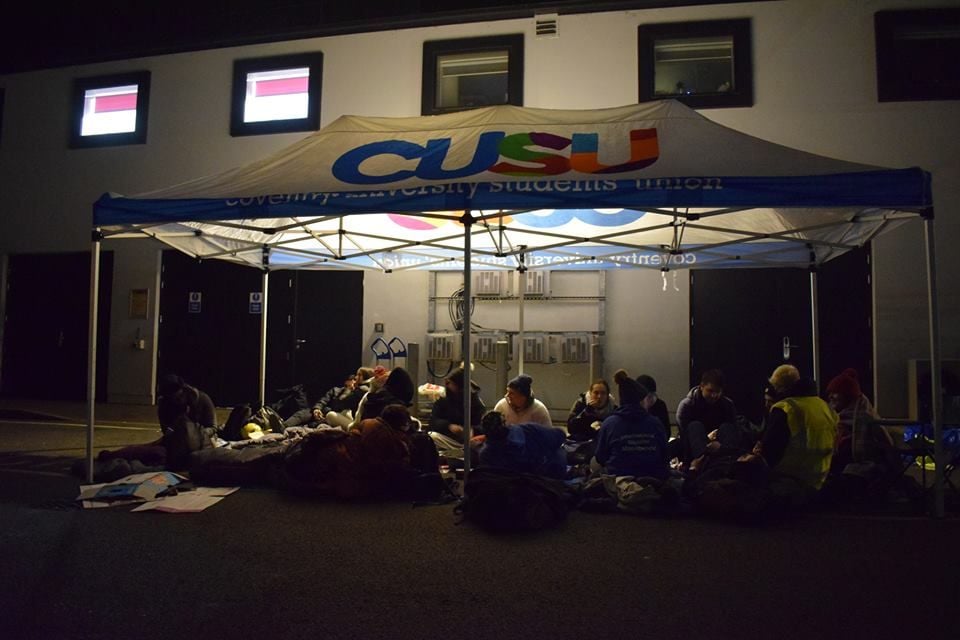 The student population is already helping in various ways to combat homelessness. Students have organised sponsored sleep-outs outside The Hub to raise awareness, started a fund to help fight homelessness and arranged to give out gloves and socks to the homeless in Coventry during cold nights.

Dave-o, a homeless man who sleeps outside Topman in town, recognises the impact that the students have on the homeless community. In particular praising the students that handed out gloves and socks over the winter period.

Homelessness is an issue that can be eradicated, especially in a developed country that we live in, and if we all contribute in our own small way, then it can all add up to making a significant impact upon the lives of those less fortunate than ourselves.

Coventry University have pushed back dissertations until May