Go hard or go home (with someone from Kasbah)

Surprise surprise you’ve gone out and gotten black out drunk again. It’s a Monday and you’ve got a 9am the next day. Hey ho, why not have some fun with it, right? If you’re gonna get smashed and miss class you might as well do it the right way.

£9,000 in tuition fees and 18 years of your parents saying “I’m not angry just disappointed” isn’t enough to deter you from taking that fitty home. It probably should’ve though.

We’ve all had them, the glorious, light at the end of the tunnel one night stands that restore our faith in humanity. And we’ve all had the horrible, slightly uncomfortable, really-should’ve-just-had-a-girls-night one night stands. The ones you're sure could never happen to you. Knock on wood, they can, and oh how they will.

Your first indication should’ve been all his friends taking videos and throwing him a thumbs up. But, now you’re here, on his Priory Hall single bed as he’s furiously trying to figure out how to put the condom on. You would help, but showing some boy how to wrap up makes you feel more maternal than anything else, and no one wants that.

Your second sign something was amiss should’ve been that he didn’t have any protection in his room in the first place. What 18-22 year old boy doesn’t have condoms? It’s just the responsible thing to do! All things considered, at least it’s the one time you remembered to carry one just in case.

Don’t expect any foreplay, he’s still scared of the naked female body. If you’re both lucky, the experience will be over shortly, and you can both go back to your lives as if nothing ever happened. Neither of you will want to remember this in five years anyway. 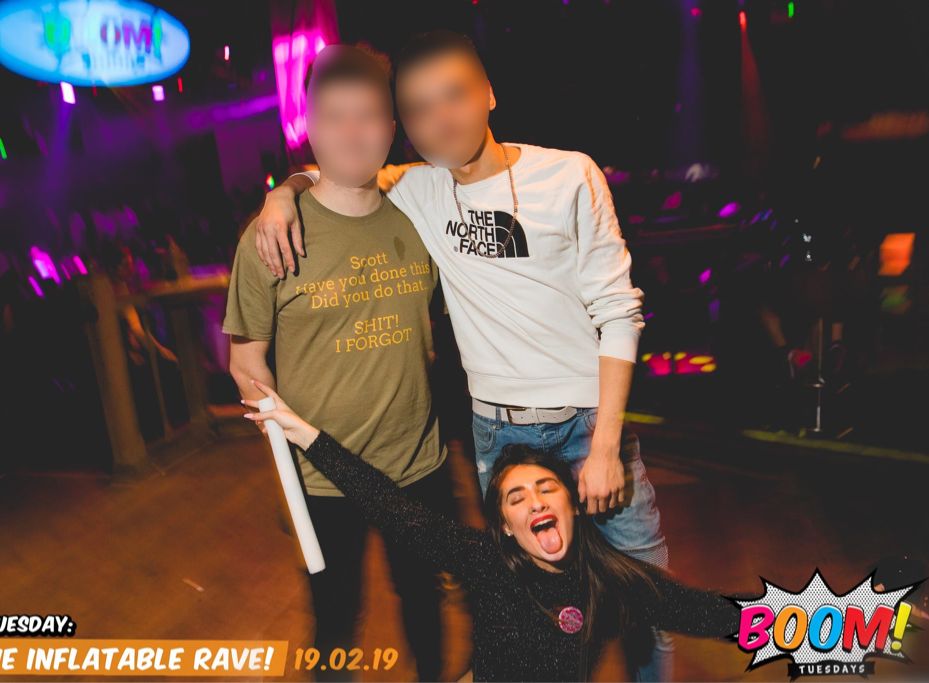 Chances are he’s built like a turbo-loader and wears branded clothing like Gary Beadle’s 11 Degrees. He’s got all the looks but none of the talent and that just might be the saddest thing about it.

A fit guy who can also pull out all the stops in bed is a lethal weapon, but this one? Nah, he’s more like a souped-up water gun now.

We’re not sure if this one even technically counts. But you went home with him, so it must at least count for something. Pilly willy and brewers droop happen, but we really wish it wouldn’t happen when we’re already in bed with them.

You play it off like it’s fine, no big deal, you can just try in the morning. But as soon as he’s asleep, you’re throwing your jeans back on sans pants because you’ve no idea where they’ve been tossed in the room and crawling out on your hands and knees military style.

You remove each other on all social media but two years later you may still have the misfortune of making eye contact in Gosford Sains. Get those carrots and get out boo.

You snooze you lose 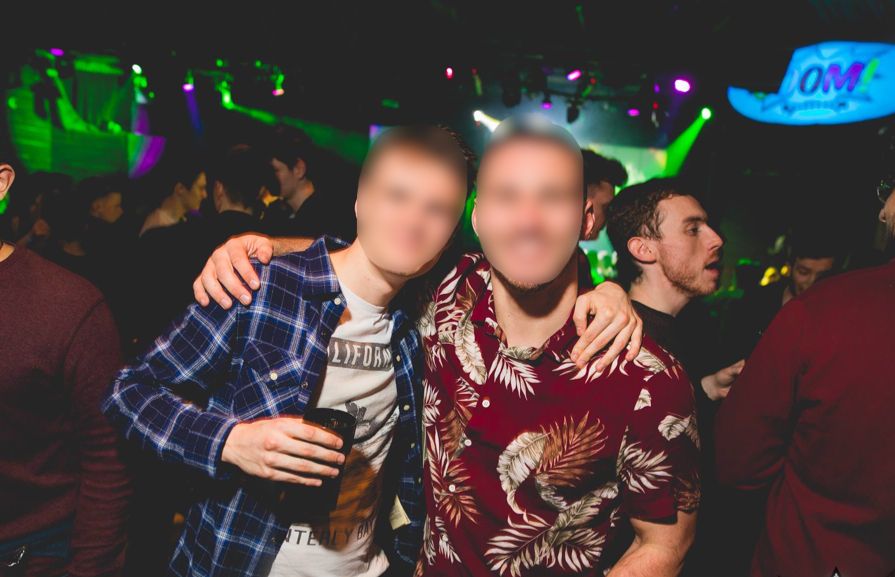 Now this, this is unforgivable. Whether they’re your serious parter or someone random you met in JJ’s smokers. Drunk as you may be, if you actually fall asleep while you’re in the middle of doing the unspeakable you really ought to be considering your sleeping pattern.

A good eight hours a night, a caffeine tablet, and maybe some damn consideration and you'll be good to go.

You're not Jack and I'm not Rose and this isn't the Notebook either. Please for the love of all things sexy, stop holding my hand in bed. Spooning sex can already be a bit much for the average hit-it-and-quit-it but this is not some Nicholas Sparks movie. We both want sex and nothing more.

A bit of post-coitus cuddling can never do you wrong but it's the romantic interlocked fingers that really go too far. You don't need to prove you're deeply insecure and lonely, this wasn't a palm reading. Pull yourself together mate.