The t-shirts also had swastikas on them

The two members of the dodgeball team were pictured wearing white t-shirts with phrases and pictures drawn on them at Empire on Wednesday. Messages such as "Judas is a sell out", and "the Jews deserved it" were written on their tops.

The photos were posted on Empire's Facebook page and later reported to the University by the president of the Jewish Society. The team has since announced on their Facebook page that "due to unforeseen circumstances," all socials and training have been cancelled "until further notice".

Union of Jewish Students (UJS) said: "We are once again dismayed to see another incident of antisemitic language written on t-shirts at a student party.

“This academic year we have already seen anti-semitic incidents at ‘white-T-shirt parties’ in Plymouth, Lancaster and Newcastle, all revolving around the Holocaust.

“There can be no excuse for the deliberate trivialisation of the greatest trauma in recent Jewish history." 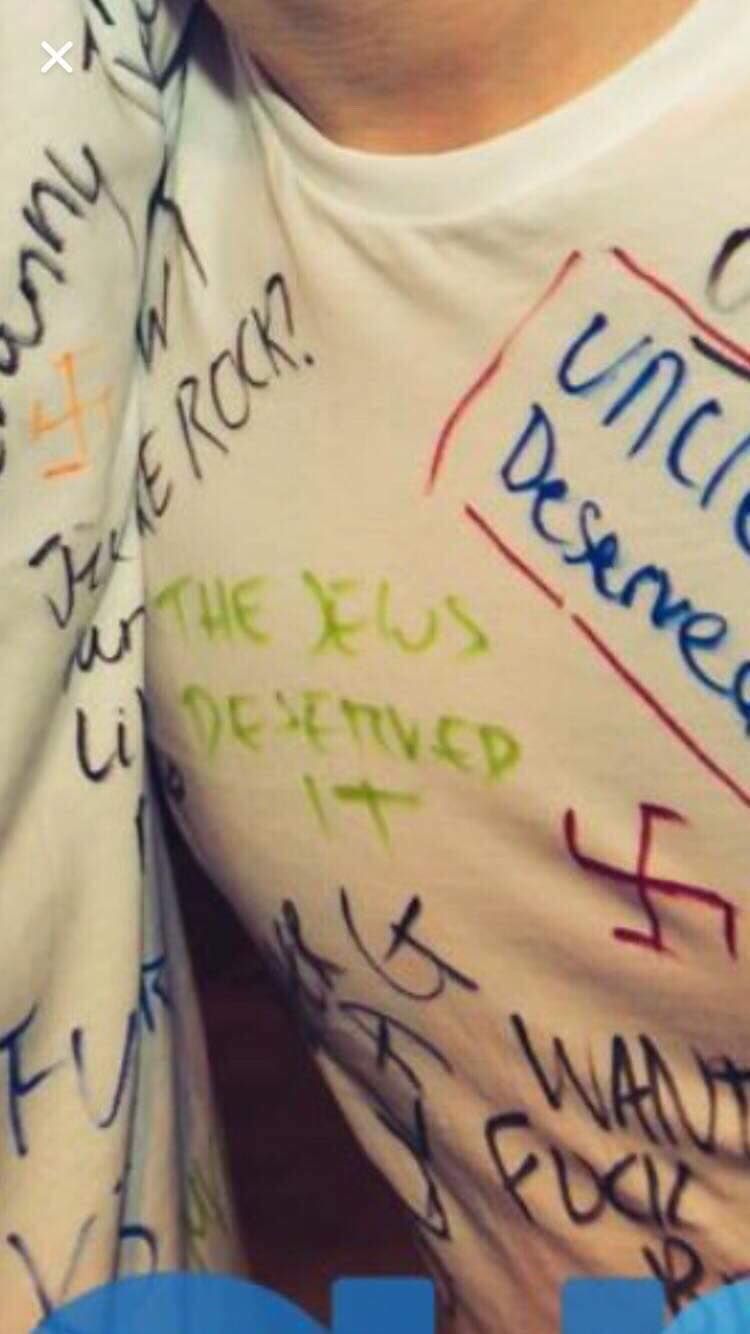 Coventry University Jewish Society told The Coventry Tab: "We were shocked to see such hurtful and hateful antisemitic language written on the shirts of our fellow students. It's unbelievable for students to think appropriate to draw Swastikas paired with 'the Jews deserved it' on their t-shirts and think nothing is wrong.

"The systematic murder of six million Jews is no laughing matter and this incident shows a lack of education surrounding the events of 70 years ago.

"We expect both the Students Union and the University to take appropriate action which at the very least will send a message that no form of Antisemitism will be tolerated.

"We have been in contact with the SU who are offering support to our members and taking our concerns seriously.

"If anyone sees any form of anti-Semitism or hate crime we urge student to report the incidents to the University, Student Union, Community Security Trust and the Union of Jewish Students."

Coventry University said in a statement: ""We have immediately suspended the club while we look into the matter. We do not tolerate anti-semitism or any form of hate crime.

"We are deeply concerned about this matter. We are investigating and we will take disciplinary action against any student of the university who is involved." 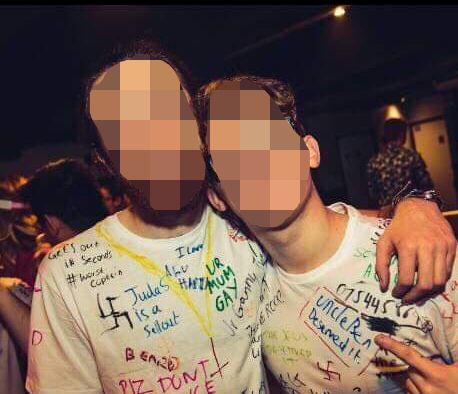 The boys wearing the t-shirts above and Coventry dodgeball society have been approached by The Coventry Tab for comment.