The fire department and police were called to the scene

Last night two firetrucks were called to the Liberty Point student accommodation in response to a fire caused by an oven overheating.

The fire is believed to be non-malicious and was the result of oil catching fire in a pan left unattended.

The student responsible lives on the 6th floor and was in the shower when the pan caught flame. 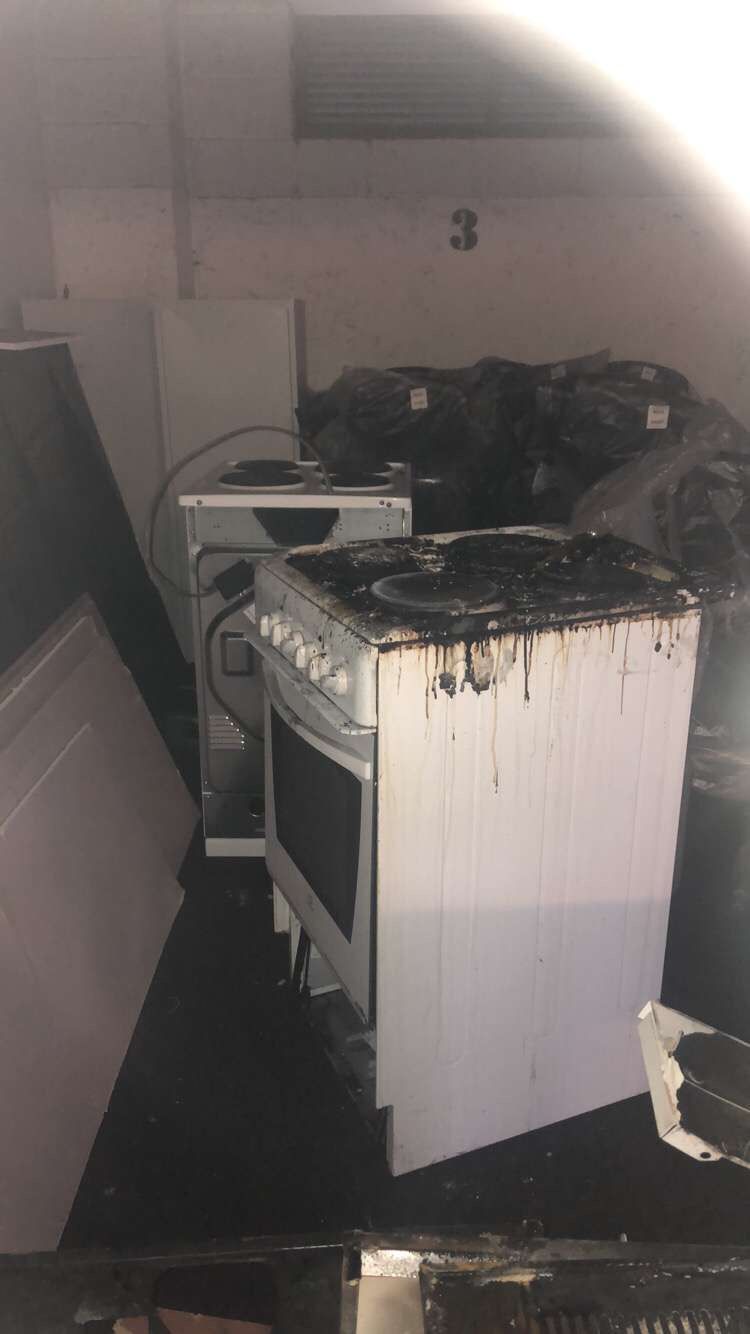 A student living in block A told The Coventry Tab: "I got there for 16:10 and waited at least 25 minutes with the rest of everyone in Block A who had been evacuated around 15:00.

"We were allowed to move into Block B after half an hour but still had to wait for like ever in there before we reception told us we could go back in.

"This is also the third fire our block has had. All the other blocks have been fine, ours is just full of incompetent people."

The fire department had to remove the stove as well as well as other severely damaged appliances.

Those living in the flat where the fire took place are alleged to move into Singer Halls because the kitchen is no longer fit to be used despite protests.

This is not the first time fife engines have been called to Cov uni accommodation. A fire broke out last year at Millennium View after a faulty fridge combusted in a student flat.