They say the older you get, the wiser you become. The Cov uni grads of 2018 beg to differ. Why we have grad week in November I'll never understand, but it blesses us with some incredible mid-semester pics of the students of yesteryear. If you weren't out this week, you may have just missed your last chance at ever getting a pic at Kasbah, JJ's or Empire.

Squad of the week 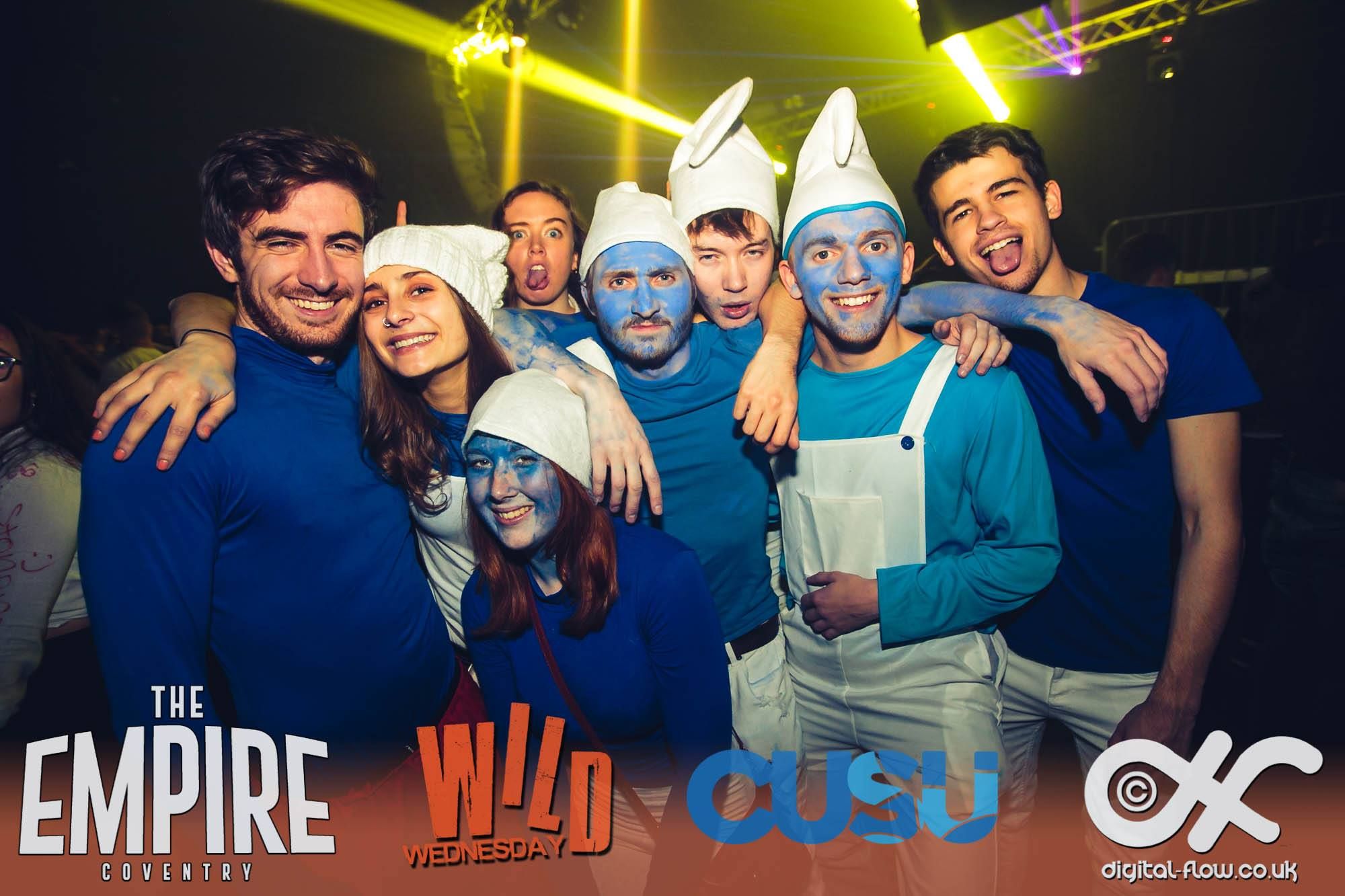 Blue is the warmest colour 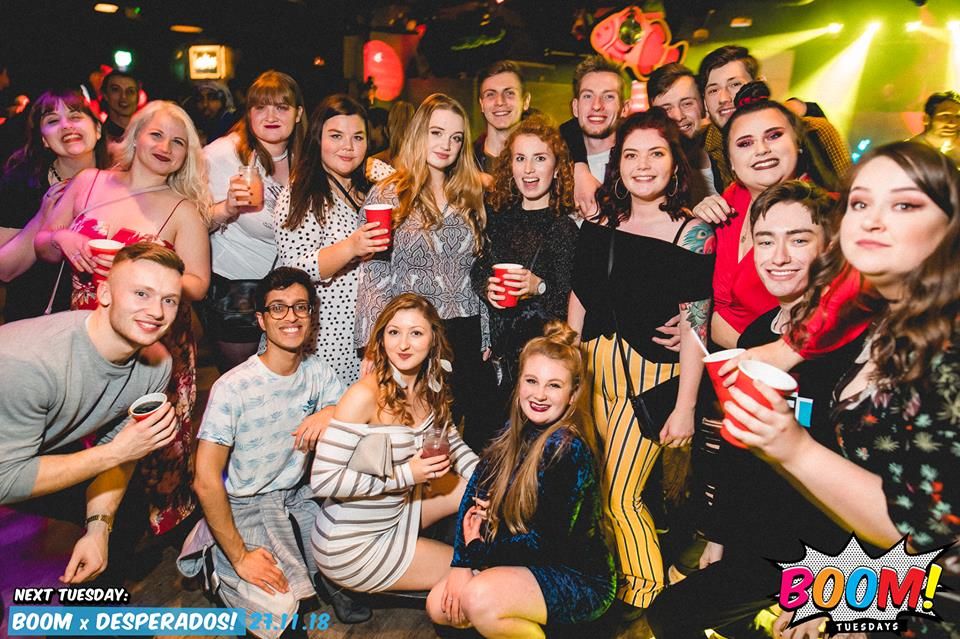 I wish I had this many friends 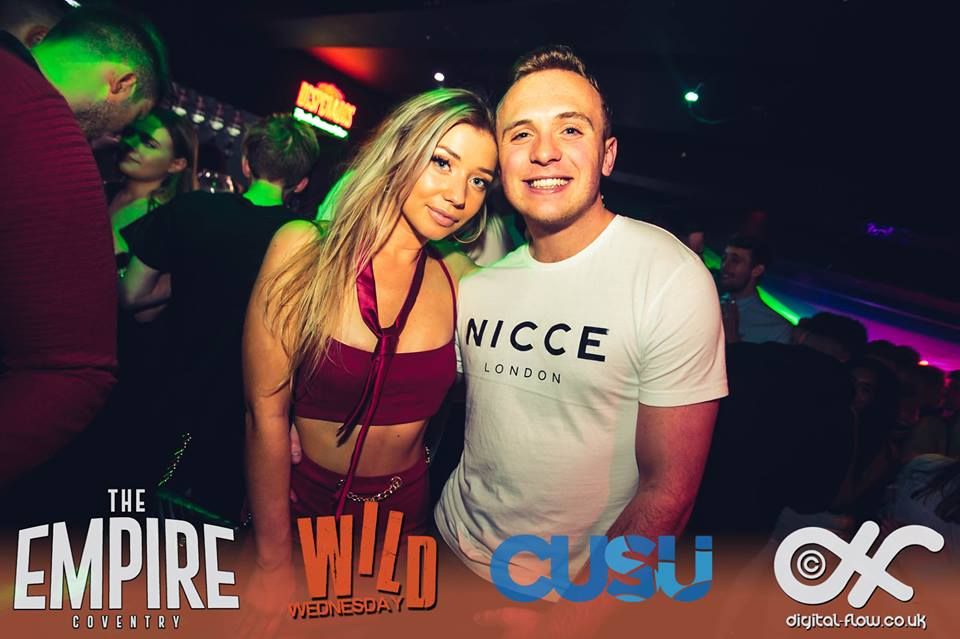 Not sure who I'd rather be tbh 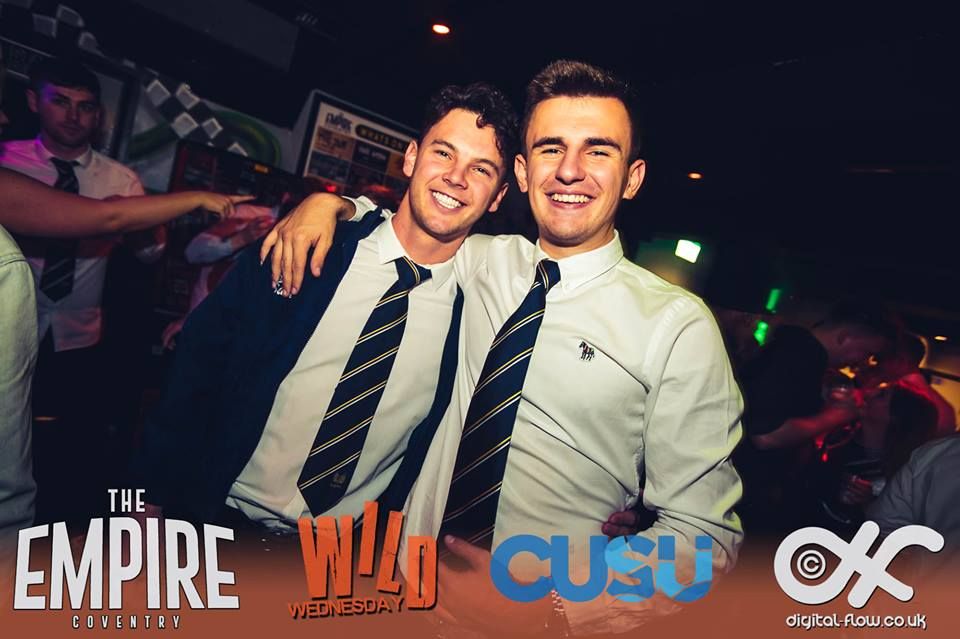 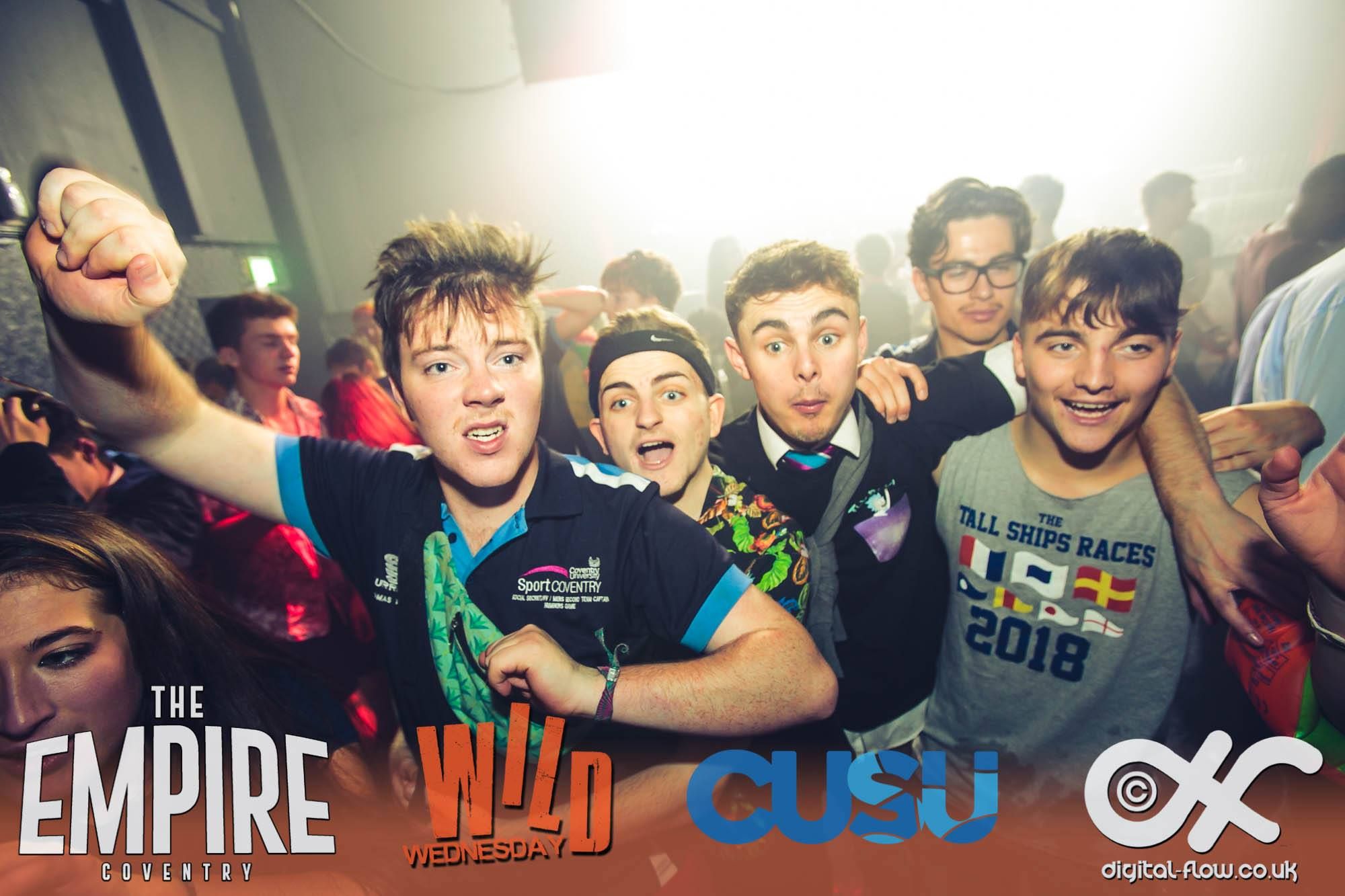 All of them looking in different directions, none of them correct 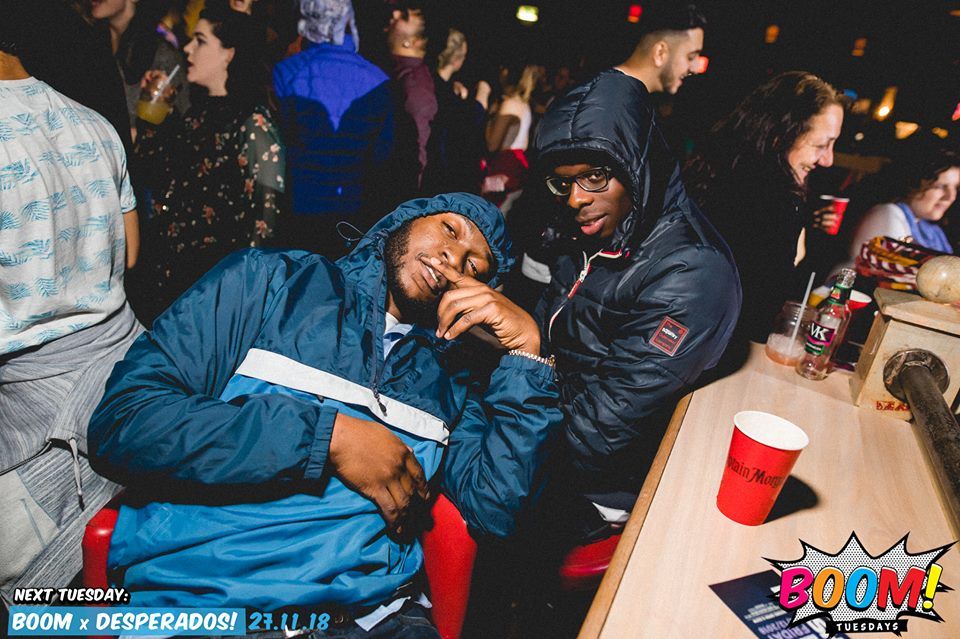 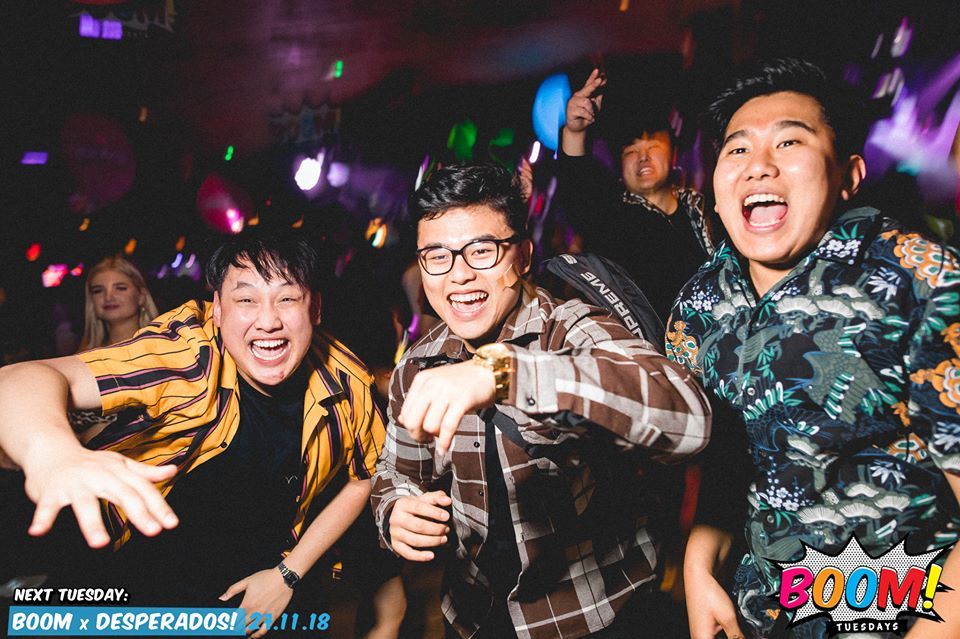 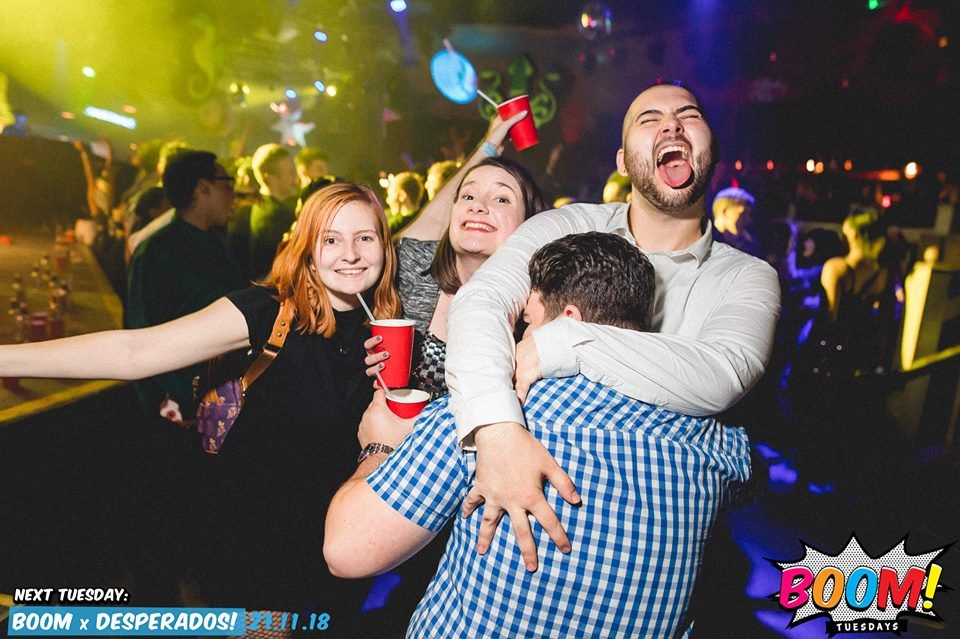 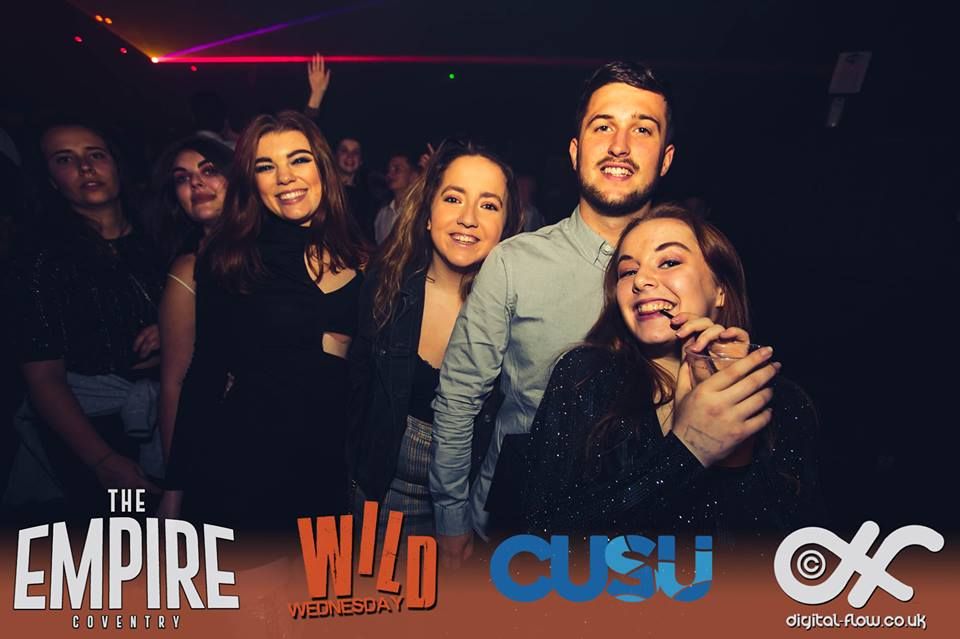 Quick, who's the fitty on the left

Tag yourself; I'm the one asking why 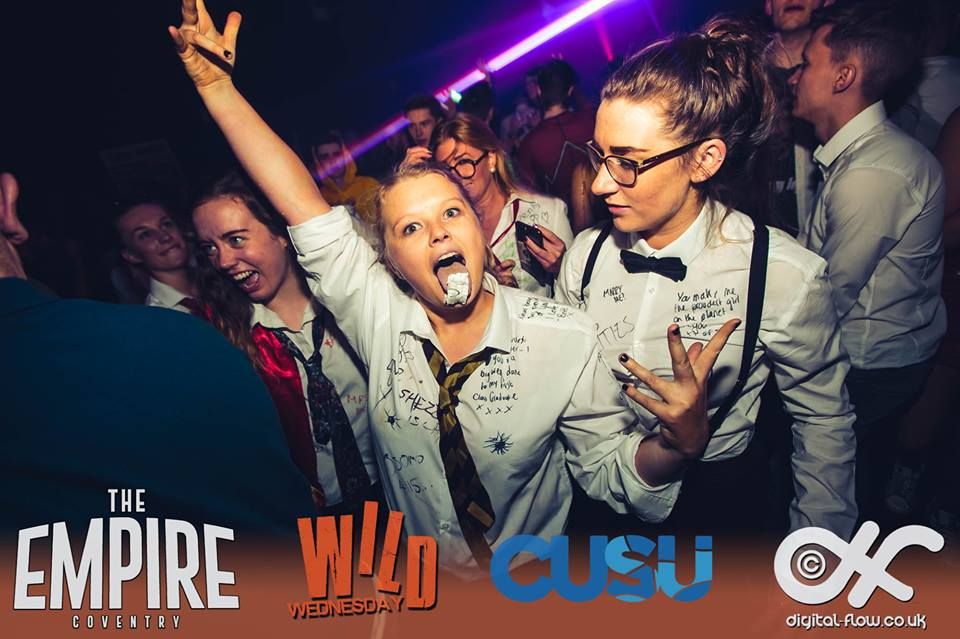 Photobomber of the Week 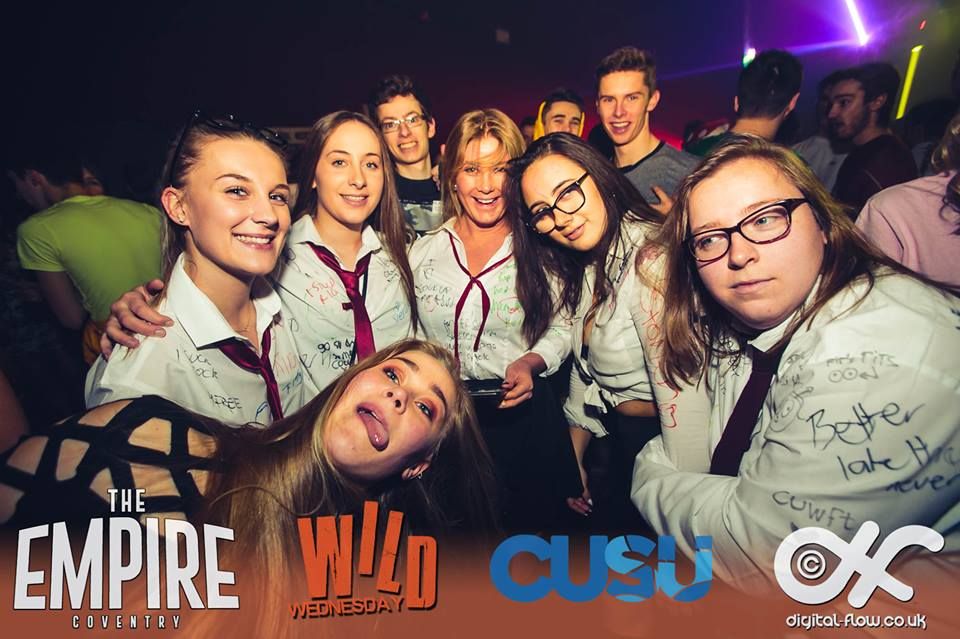 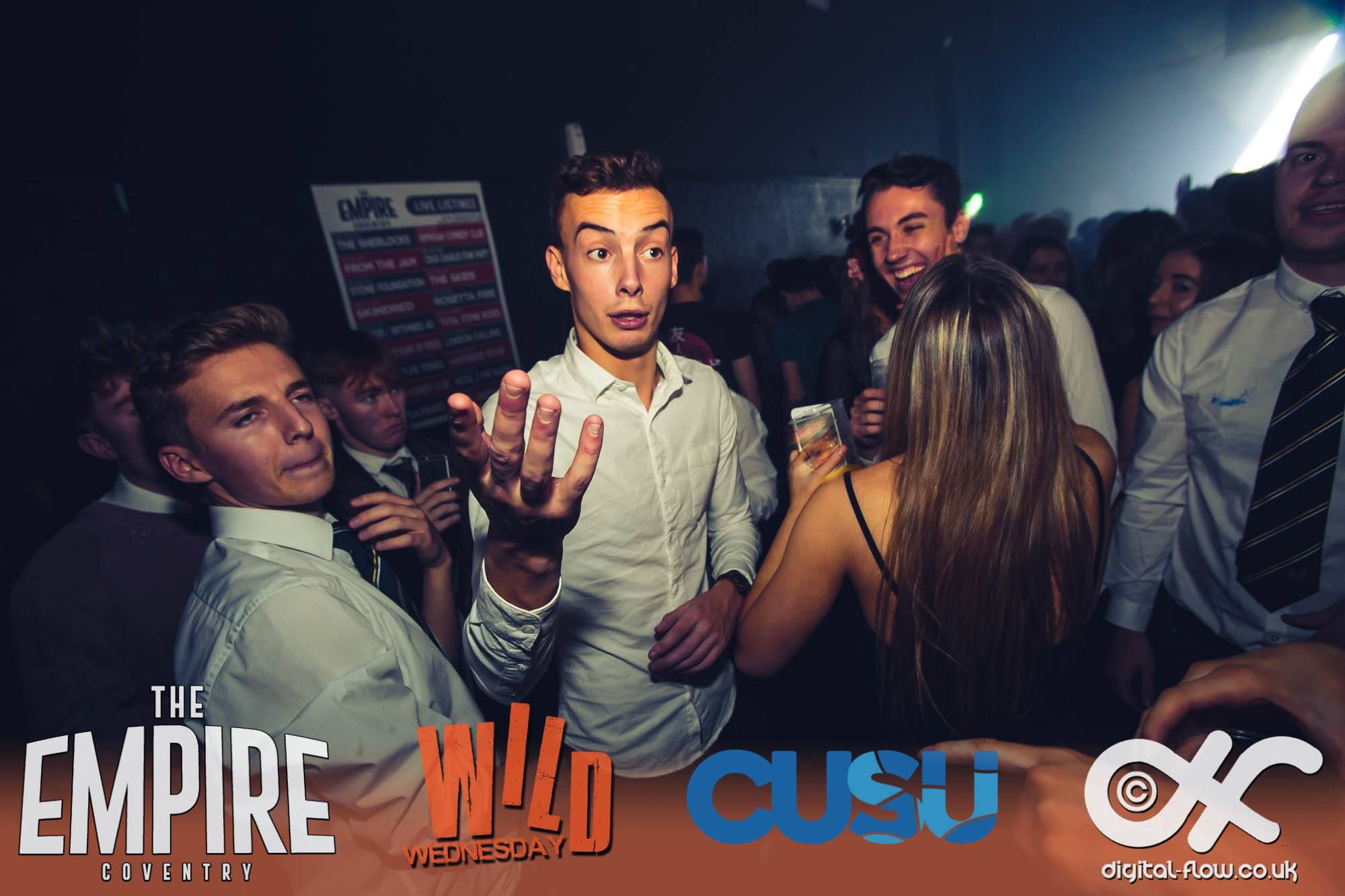 What the fuck is up Kyle? No Seriously what did you say dude? Step tf up 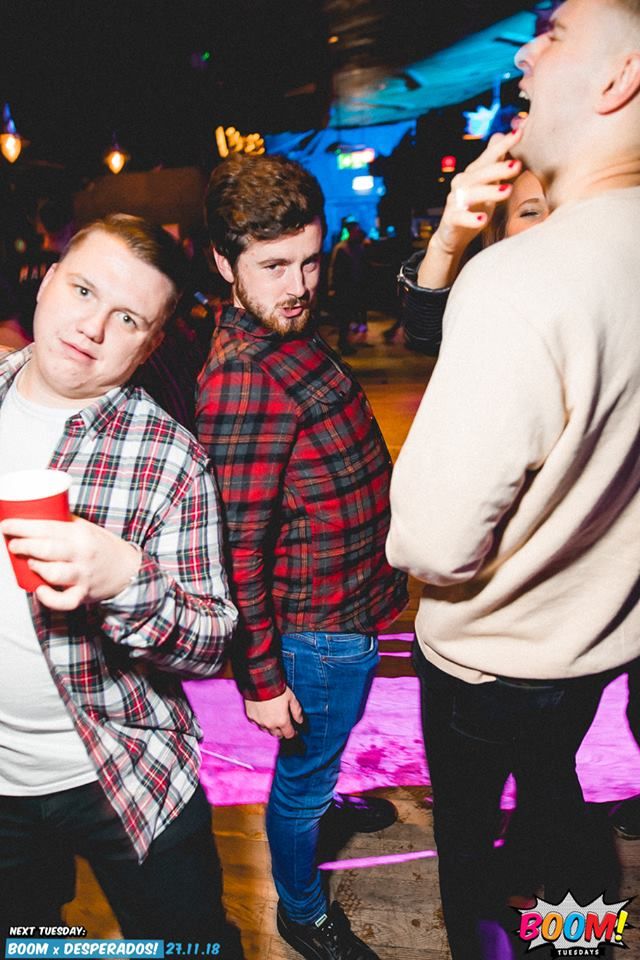 Hoe, but make it fashion

Wankers of the Week 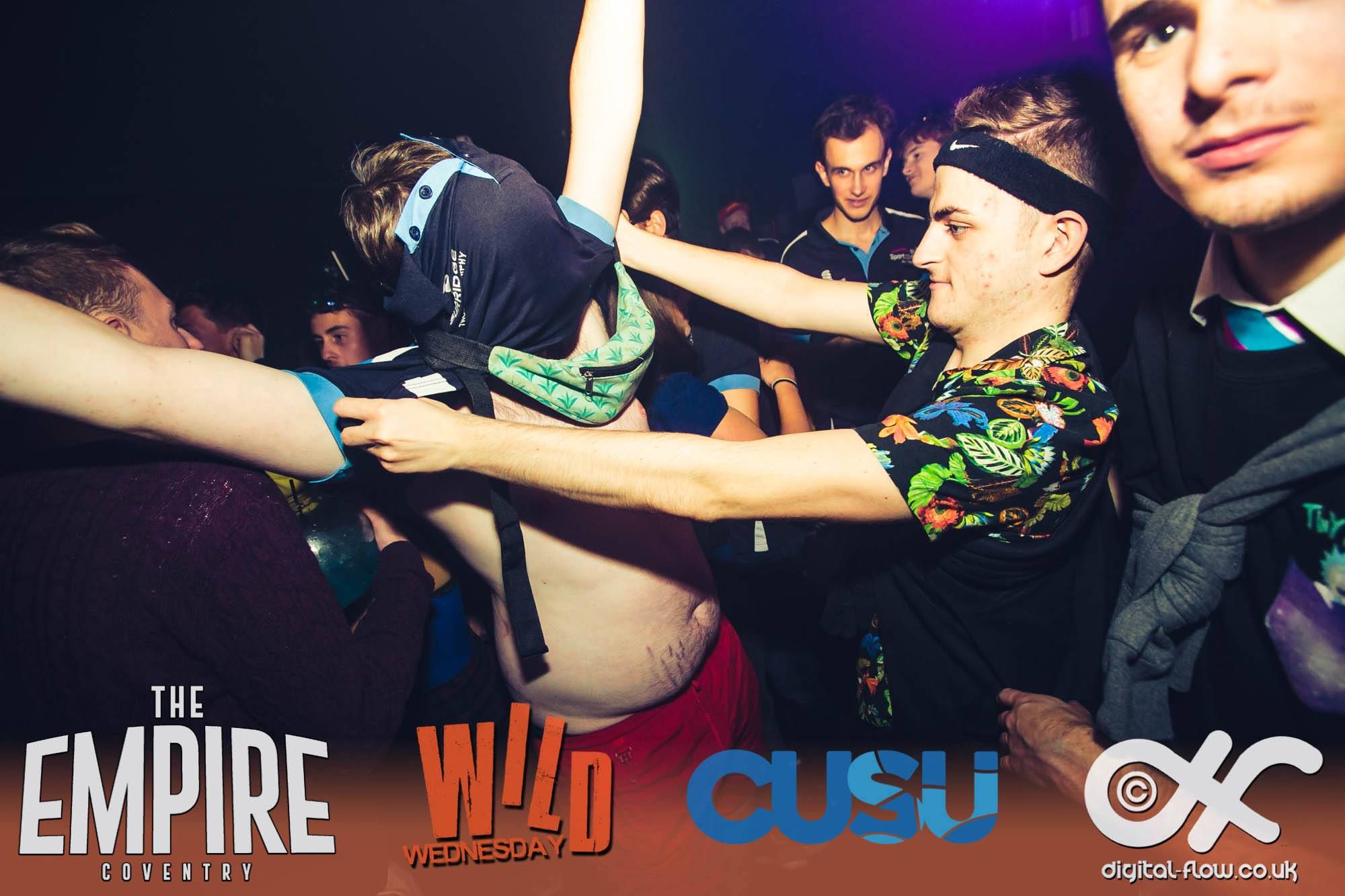 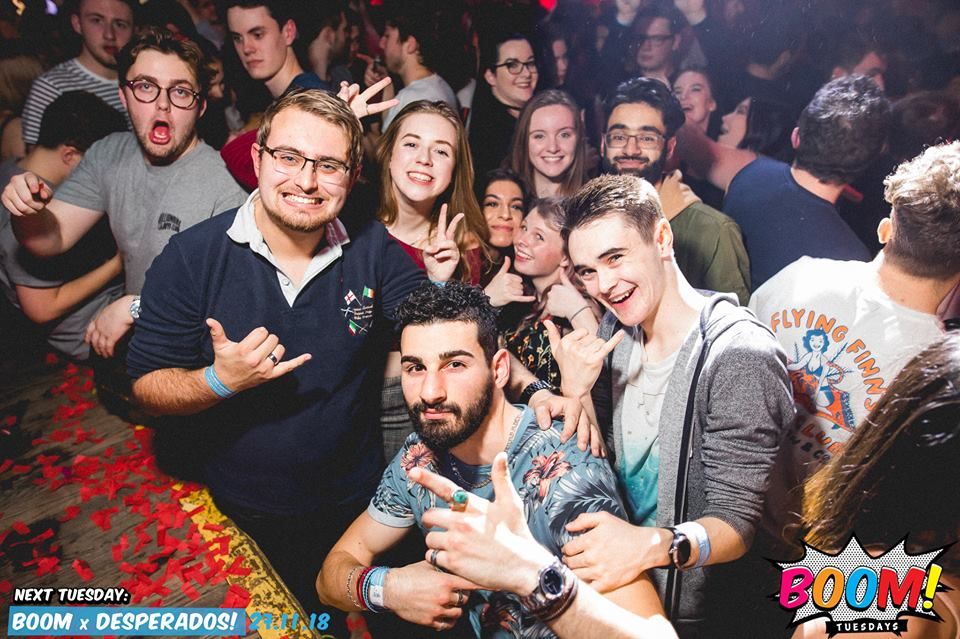 Handsigns weren't cool in 2012 and they're not cool now 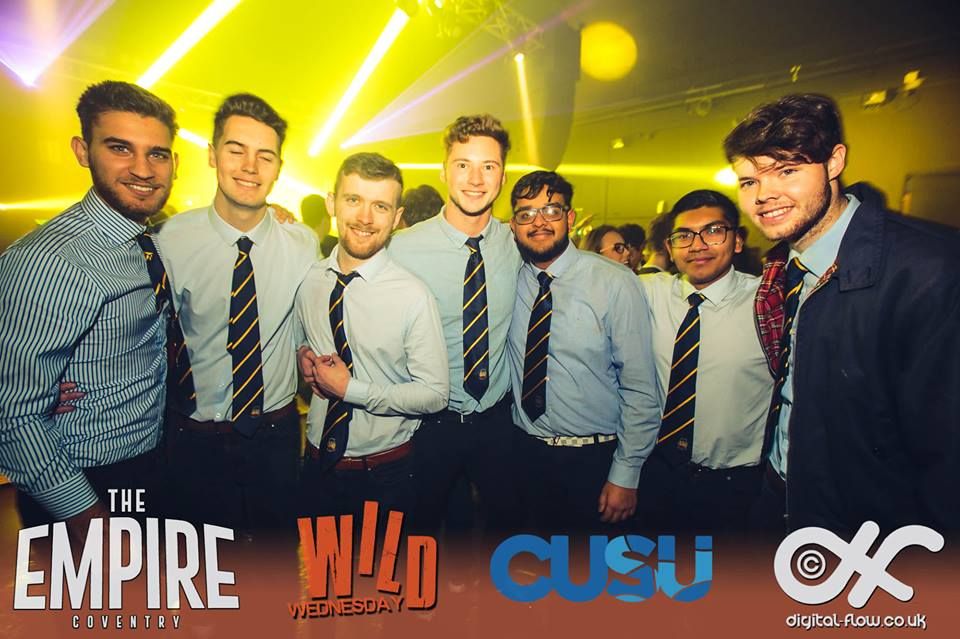 Last but not least, coolest clubber of the week 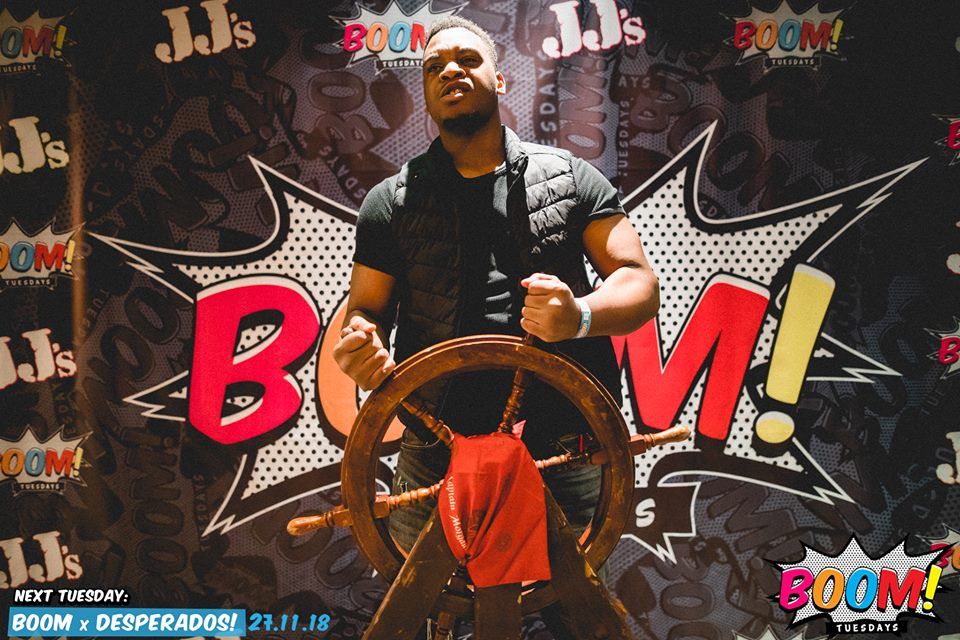