This is all the shit you shouldn’t do

After a week of deadlines, drama and boredom, it's essential that you get your Tuesday, Wednesday, Friday AND Saturday clubbing fix. The hype isn't as real as the game though, and nights out at Coventry aren't always going to live up to your expectations.

We know Cov isn't exactly the best night out in the country, and it can't really compare to our big brother Brum, but we love it nonetheless. That being said… there are certain things about Cov nights out that just stomp on your soul just a little as the hours go by.

Here's a general summary how how your night goes from fab to flop.

Pres are make it or break it 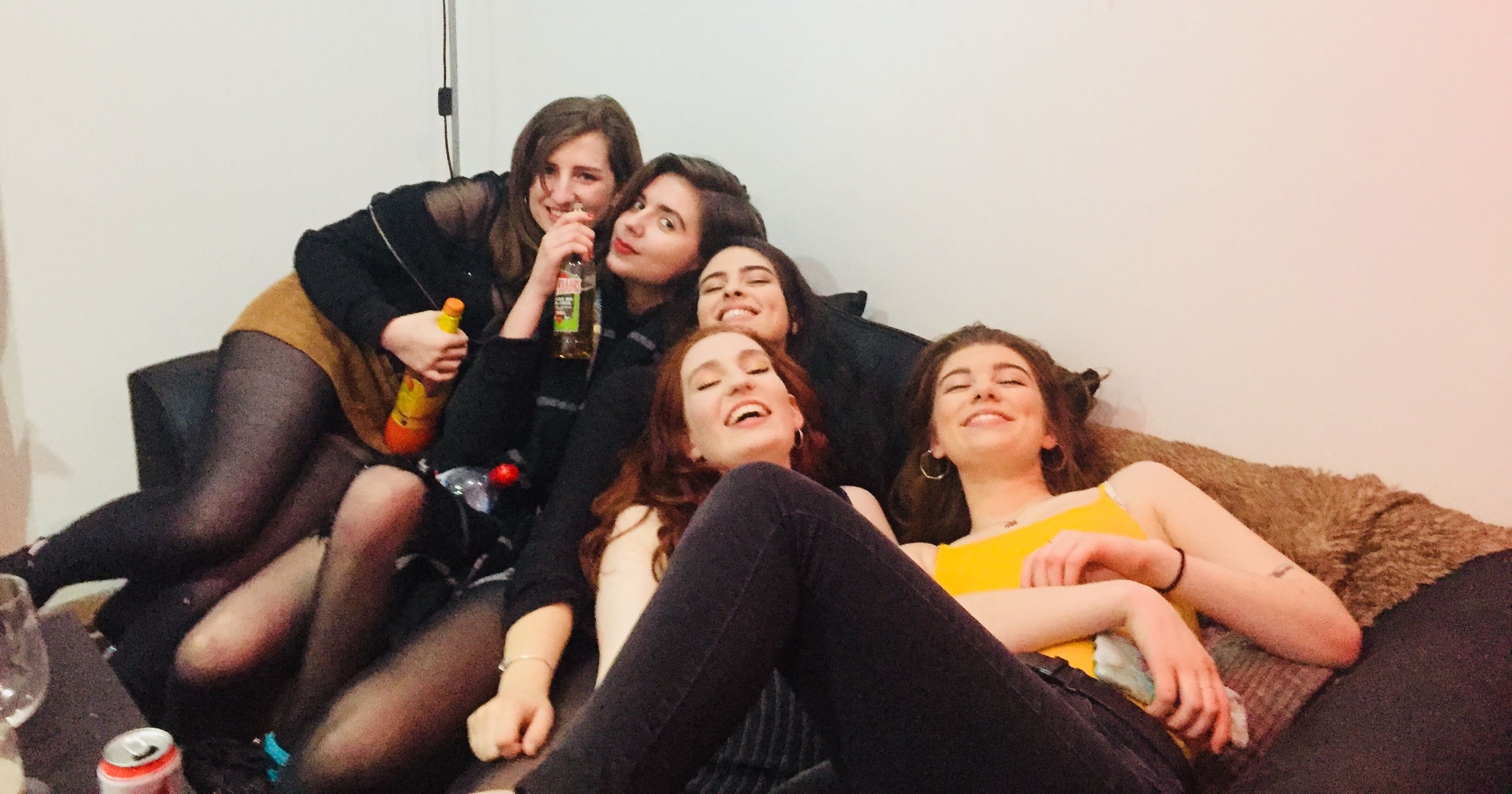 Freshers believe this includes inviting anyone and everyone they know to their tiny Singer Hall kitchen to play ring of fire and Piccolo for the full two hours. I mean they have a point, getting to Kasbah when it's dead is worth it if it means missing the God awful line that spawns straight after 11:30pm.

What's worse is the lack of cups. This is a rookie mistake when hosting any pres and is bound to end up with strangers using your favourite mug and someone smashing at least one of your flatmates glasses. Good luck cleaning that up when you're steaming.

So that your Cov night doesn't end shit, don't let it start off shit. An abundance of cups, a crowd pleasing playlist of 2000s RnB hits and enough chairs for everyone is the path to success.

The trek to the club will kill you 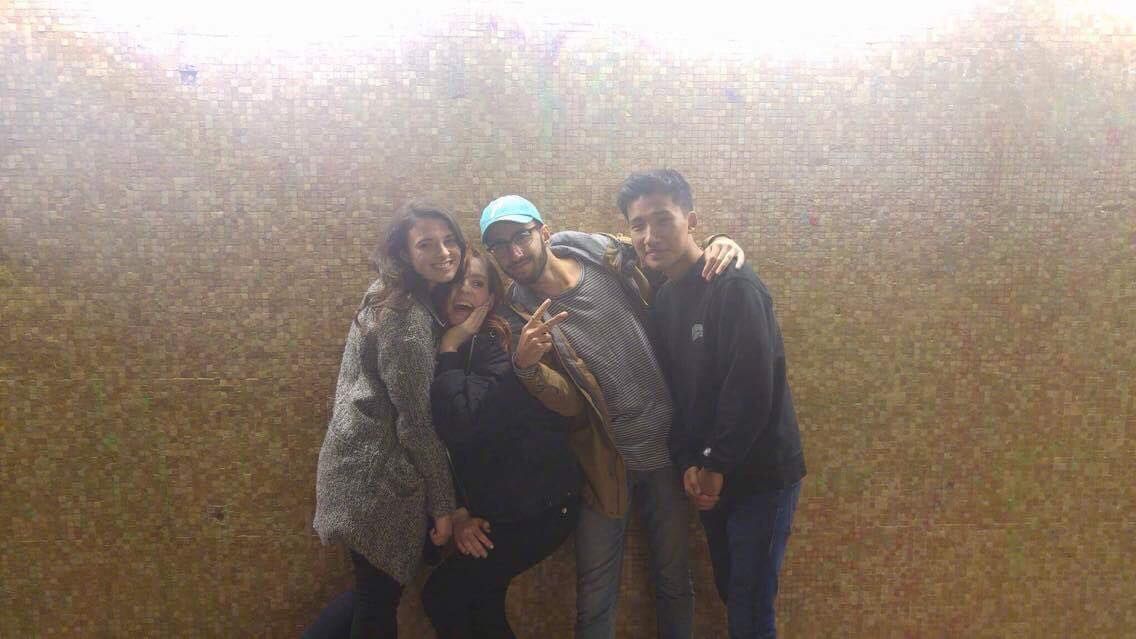 The trek is a testing experience for all. It's also full of lies and unfulfilled promises. One minute your drunkest friends at pres are the funniest people alive, but as soon as they feel fresh air it transforms them into another kind of beast.

They're pissing in the street, they're trying to have conversations with random people, they're already keen for drunk food – they're uncontrollable. Your only hope is to get them to the club before they do irreversible damage to your night out.

Also, "it's cold outside but I'm still dressing like a thotty because a hoe never gets cold" is the biggest lie (sorry Cardi). Always be the Mum and make your friends take a coat. Hypothermia really puts a downer on the night.

Why am I here again? 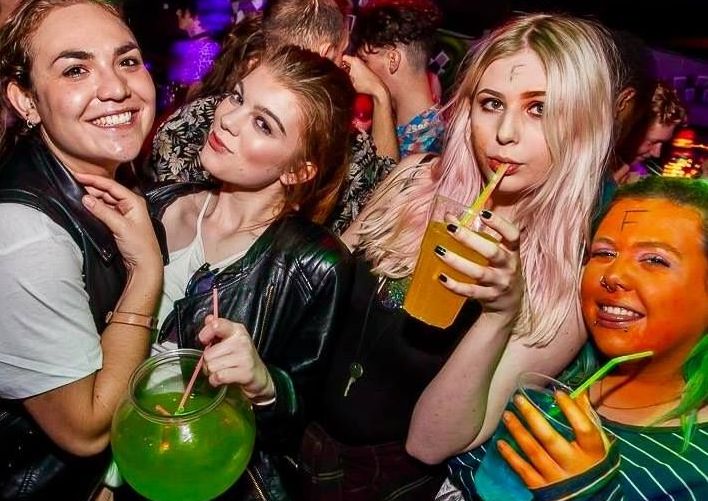 That fishbowl can't save you now sis

Okay, so you've made it inside. Now here's the tragic part – you end up wandering through a maze of creeps, weirdos and that one guy who is literally ready to fight ANYONE, and you realise you're not drunk enough.

When clubs advertise the tunes and the dancing, they never mention the sweat from other people. Because that is definitely a thing. The night might be fresh but is it really worth the sauna and spit? Why am I even here when I could be in bed?

Not drinking enough at pres with ruin your night because alcohol is the shield that makes you impervious to all of the club nonsense: the heat, the tunes, the sticky floor, the weird smells and all of the other drunken lunatics. To save this night you're going to need five Jagerbombs, stat.

You end up losing EVERYTHING 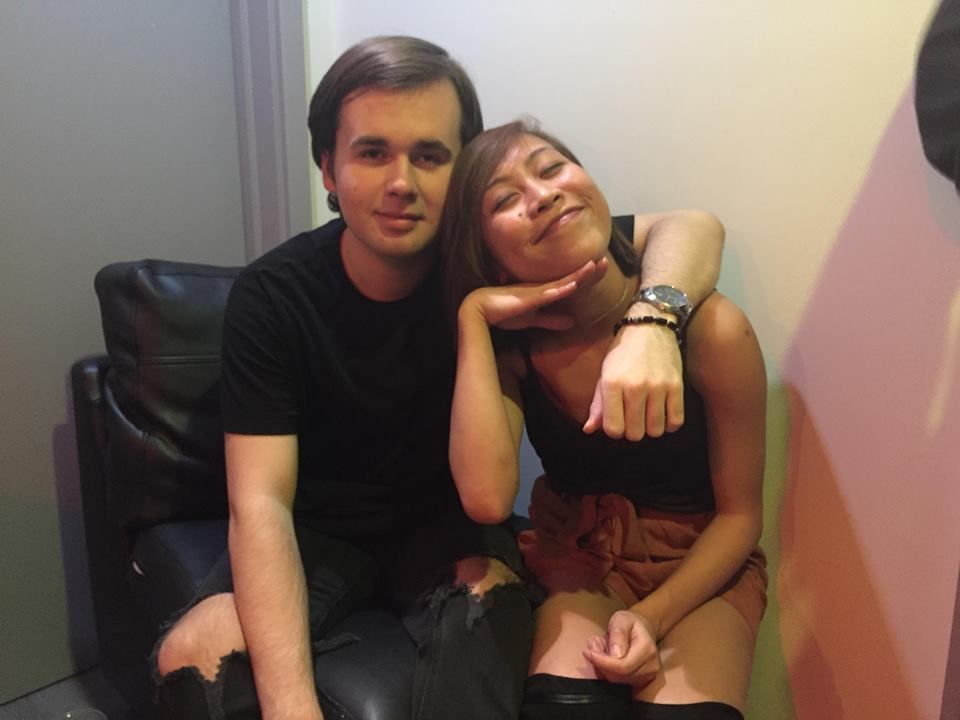 We've only got each other left now, babe

It's 3am and you've lost your patience, your money, your time. You've also ended up losing your friends going from one room to another and there's a general panic in the air as people are filing out into the streets in search of their lost ones. If Kasbah's entrance is busier than the main room, you know it's time to leave.

You think you're busy losing all hope only to realise that no, instead you've lost your Fob and presumably your student ID because you can't even remember if you bought it out in the first place. Looks like flirting or crying your way past halls security is how you're going to end this night. 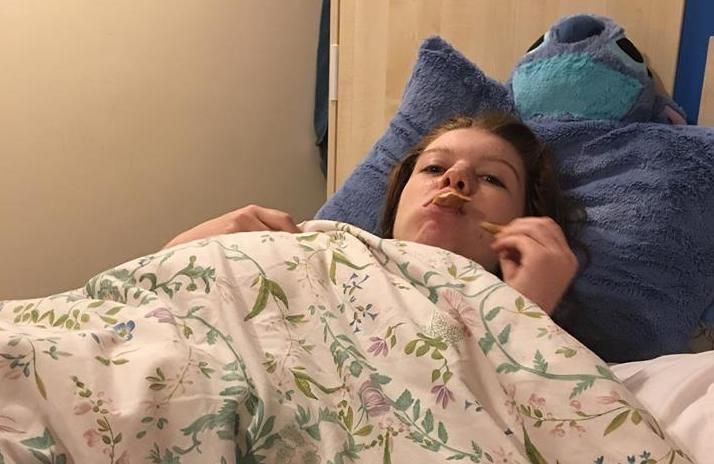 It is a sad day when you see the sign on the Kebab Rush shop no longer flashing. We hype it up so much that we forget all our other options for post-sesh meals.

Coventry really needs to up their 4am kebab shop game because slices of toast and Nutella at home is the last resort. Besides, everyone knows drunk cooking either results in the best thing all night or the best failures at 5am – or worse, a fire alarm.

You strip off, stumble into bed and swear you'll never do this to yourself again, knowing full well you've committed to two other nights out this week. Heed our advice and don't follow the steps we've listed – it may well save your night.