Oh how the mighty have fallen

Though they played the Varsity 2017 final at the Ricoh Arena last year, Cov Uni Rugby Union — who currently sit fourth in the BUCS Midlands Table — are being left out of this year's Varsity fixtures.

Ice Hockey, who played the Varsity 2017 opener at Planet Ice, will also not be participating as Warwick do not have a team this year. 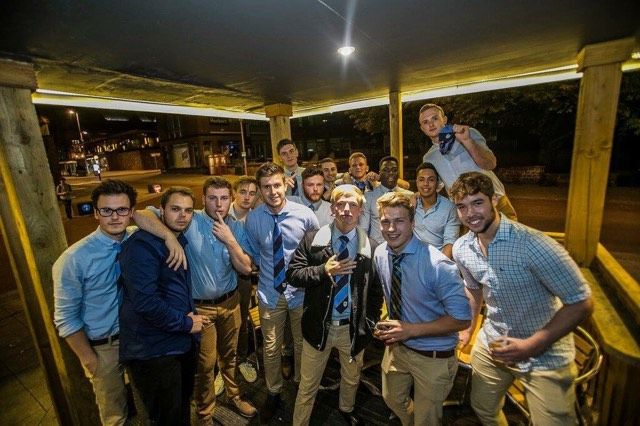 Coventry's Rugby Union team applied late, as did others, and will therefore not compete in this year's event.

Instead, Coventry University Men's Football will be playing the final at Cryfield in the Uni of Warwick on Sunday 25th February at 8pm. A decision which has sparked much controversy, as rugby is one of the most anticipated matches and marks the end the tournament each year.

However, Rugby Union are will apparently be staging their own, unofficial match against Warwick, independent from the Varsity schedule. This will be held at Warwick uni sometime in the week following Varsity 2018.