Yes, we missed our 9ams for this

You enter the Spon Gate in Coventry already smashed and keen for one more pitcher before you hit the JJ’s dance floor. You run up to the bar, and the bartender asks you what you want. Time stops. “Which pitcher?” You think to yourself, “If only The Tab Coventry had done a definitive ranking of all the pitchers in Spoons, I wouldn’t be in this embarrassing position right now.”

Well here it is. The answer to all of your prayers. We’re functioning alcoholics, we’re hard-hitting journalists and this was absolutely not just an excuse to get drunk. 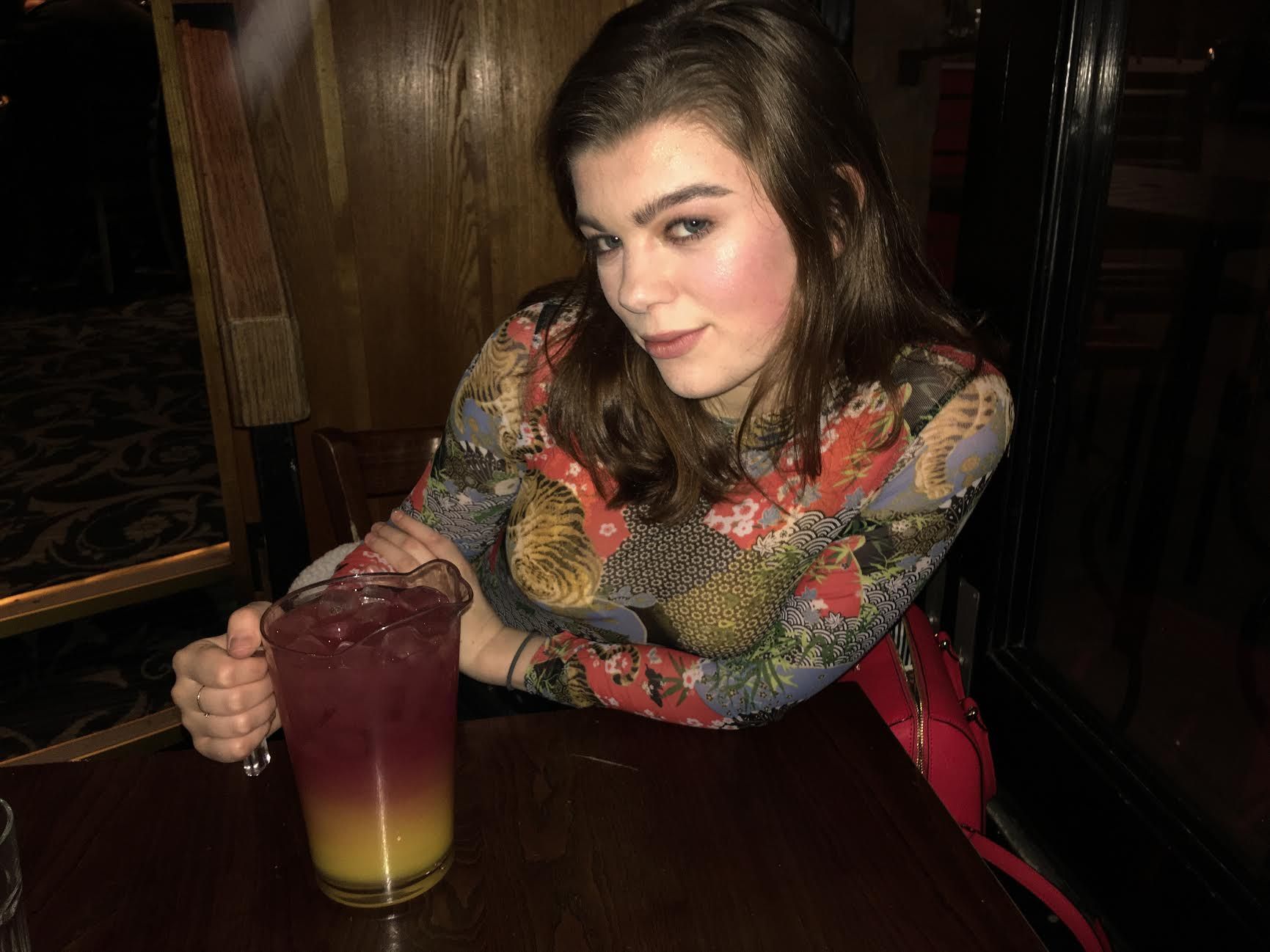 We don’t need the experience to assure you this pitcher is 100 percent more satisfying than actual sex on the beach – you just can’t go wrong with peach, orange, and cranberry.

If you’re going to attempt the ‘Spoons Pitcher Challenge’ like us, always, always start with the best pitchers, by the third you’ll be too drunk to really taste anything anyway. 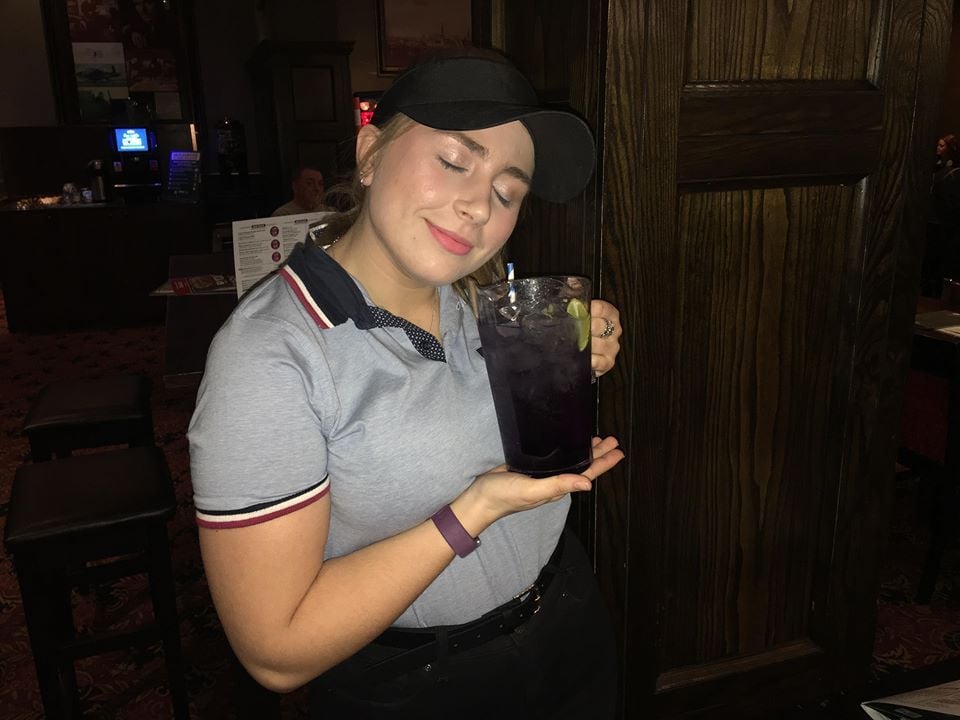 There’s not much to be said about the Blue Lagoon, except it’s blue. So, so, so blue. When you’re drunk this will become really fascinating, it’s a good time all round. It’s no Sex on the Beach, though. 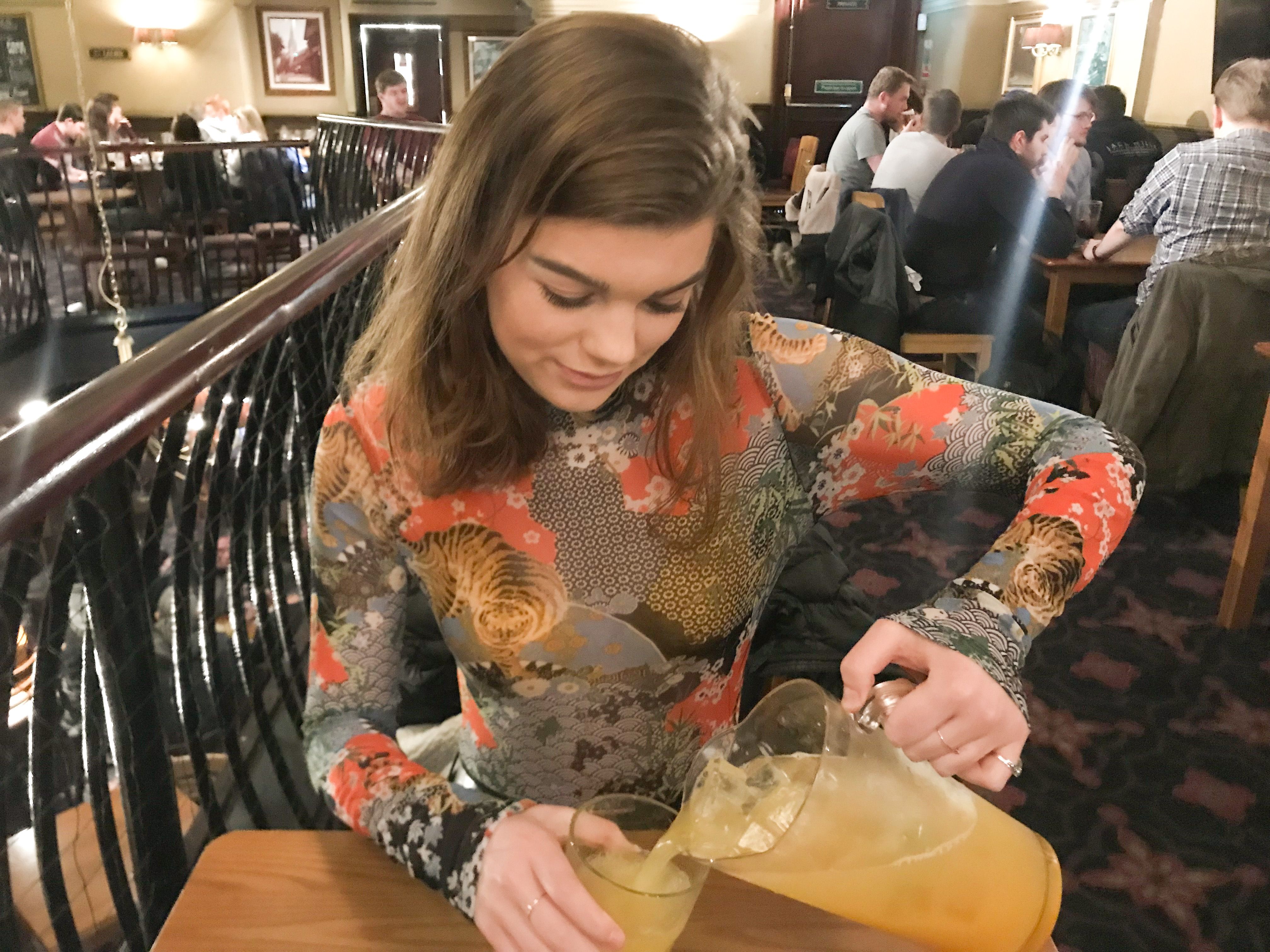 That being said, this enigmatic mix of vanilla vodka and mango will probably leave you with an intense sugar high and aching teeth. So make sure you’re already drunk enough not to notice that. 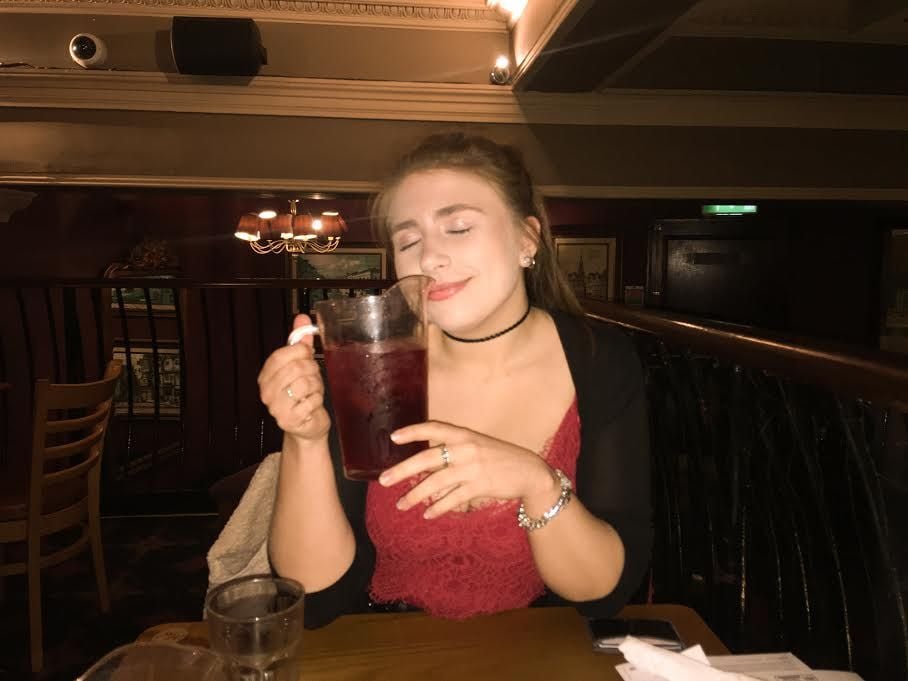 The name says it all

If the cocktail wasn’t enough for you, and you’ve had actual sex on the beach, don’t worry, there’s enough cranberry juice in the Woo Woo to flush any UTI right out. 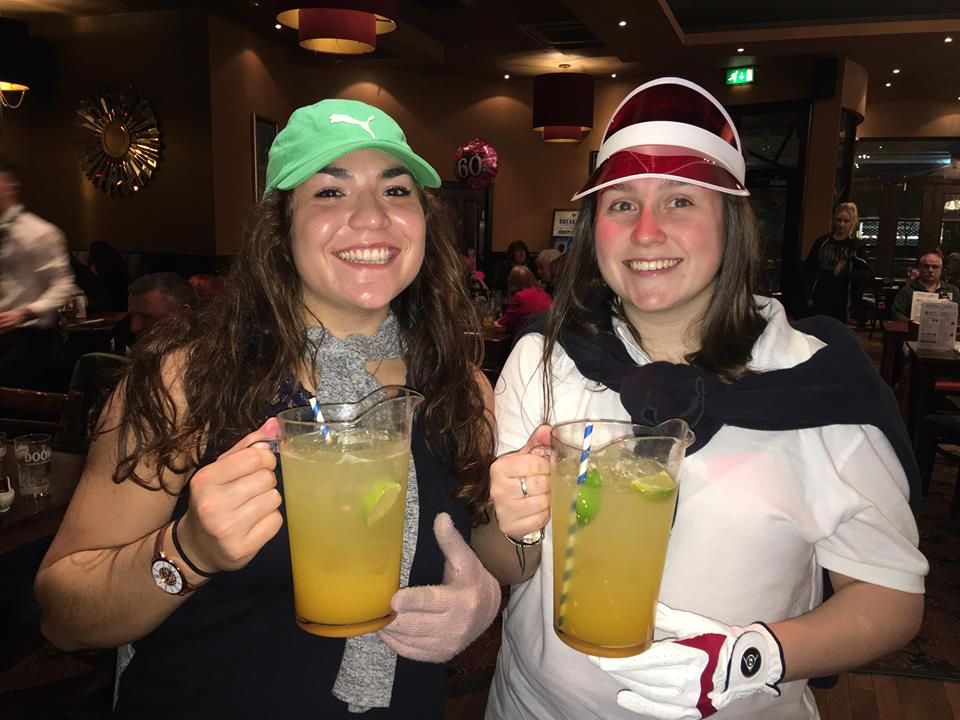 Perhaps the most stereotypical cocktail, adored by all first-time underage drinkers, it’ll have you floored in a minute — only the truly strong, or idiotic, can handle a full pitcher of this stuff. 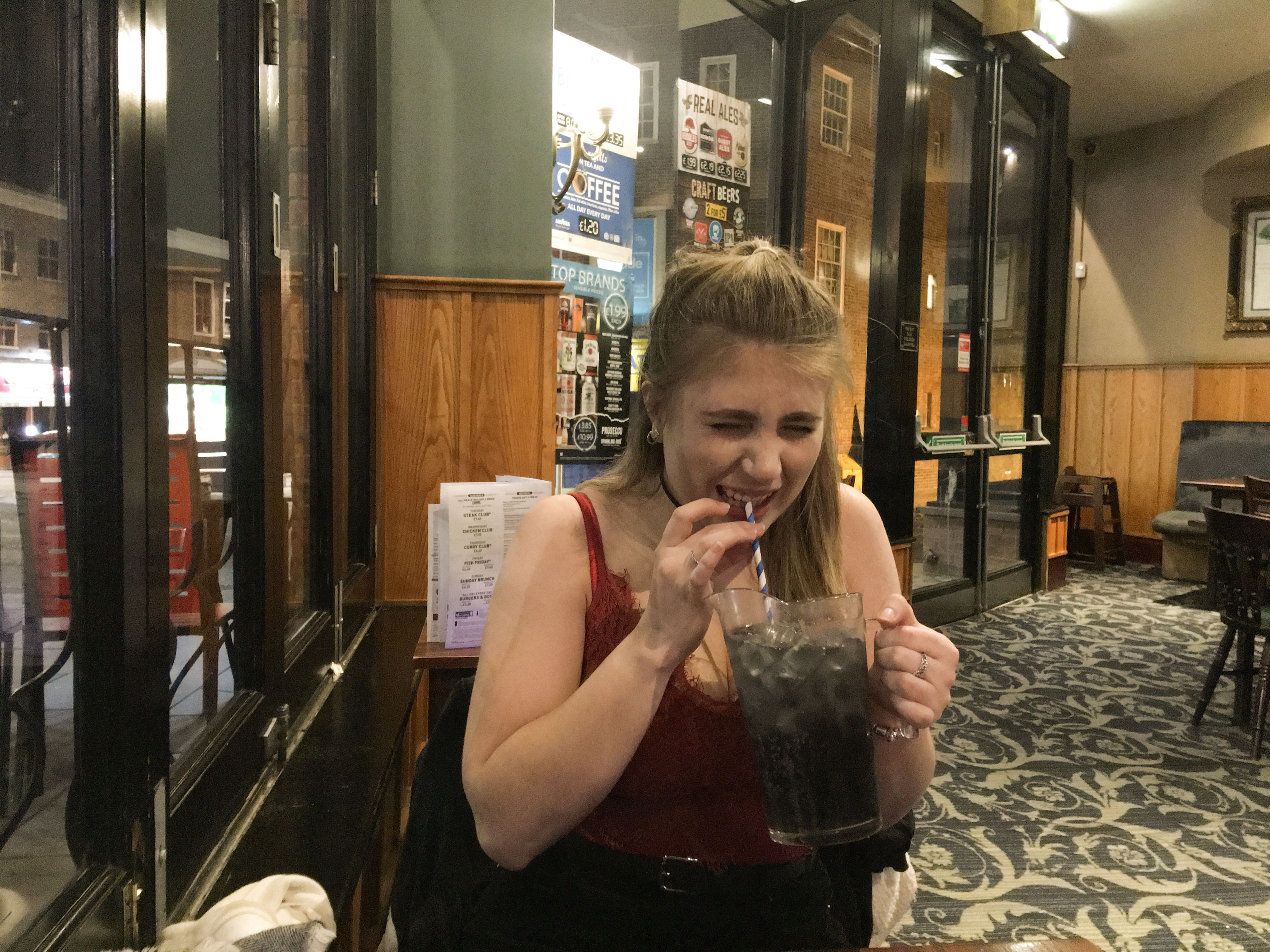 Prince would NEVER drink this

Why is this vile purple monstrosity so popular? It’s sickly sweet, it’s purple, and it should really only be consumed if you are the last person alive and this pitcher is your only sustenance. There are better pitchers, don’t make this mistake.

Pimm’s Liqueur with lemonade and fruit.

Pimm’s is a seasonal beverage and has absolutely no place in a pitcher in February. That is all. 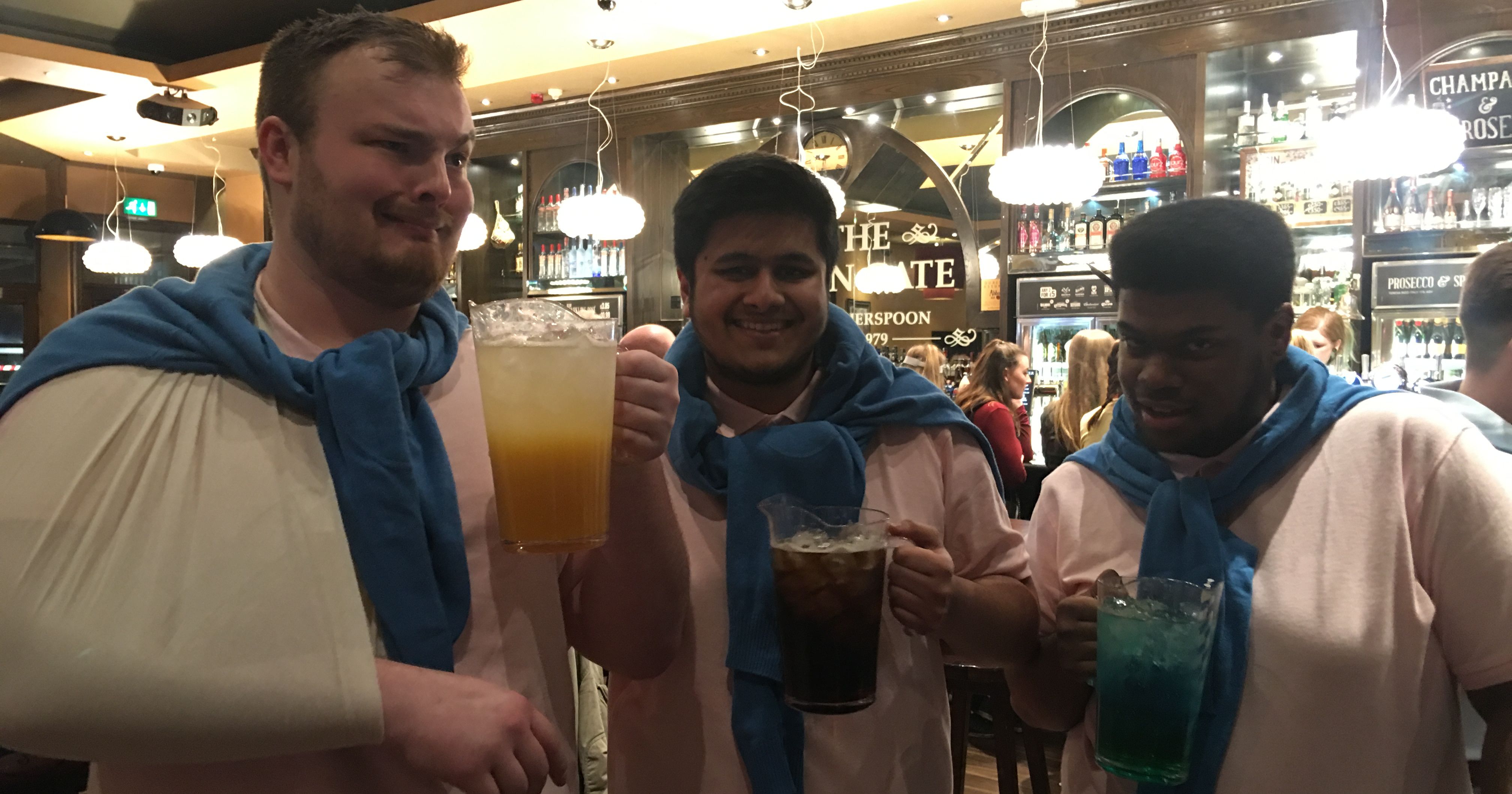 This is the drink of the lads, and it’s horrendous. The only redeeming quality about this cocktail is it’ll get you smashed in a second. So, while your mates are still nursing their Purple Rains and Blue Lagoons, you’ll be pleasantly drunk with your weak masculinity still fully intact.

Picture this: you’re on a date and they order a pitcher of Mojito. Run. Run very, very far away. We love a good Mojito but whoever goes to their local Spoons and actually orders this, disregarding all the other far superior pitchers, definitely has psychotic tendencies. 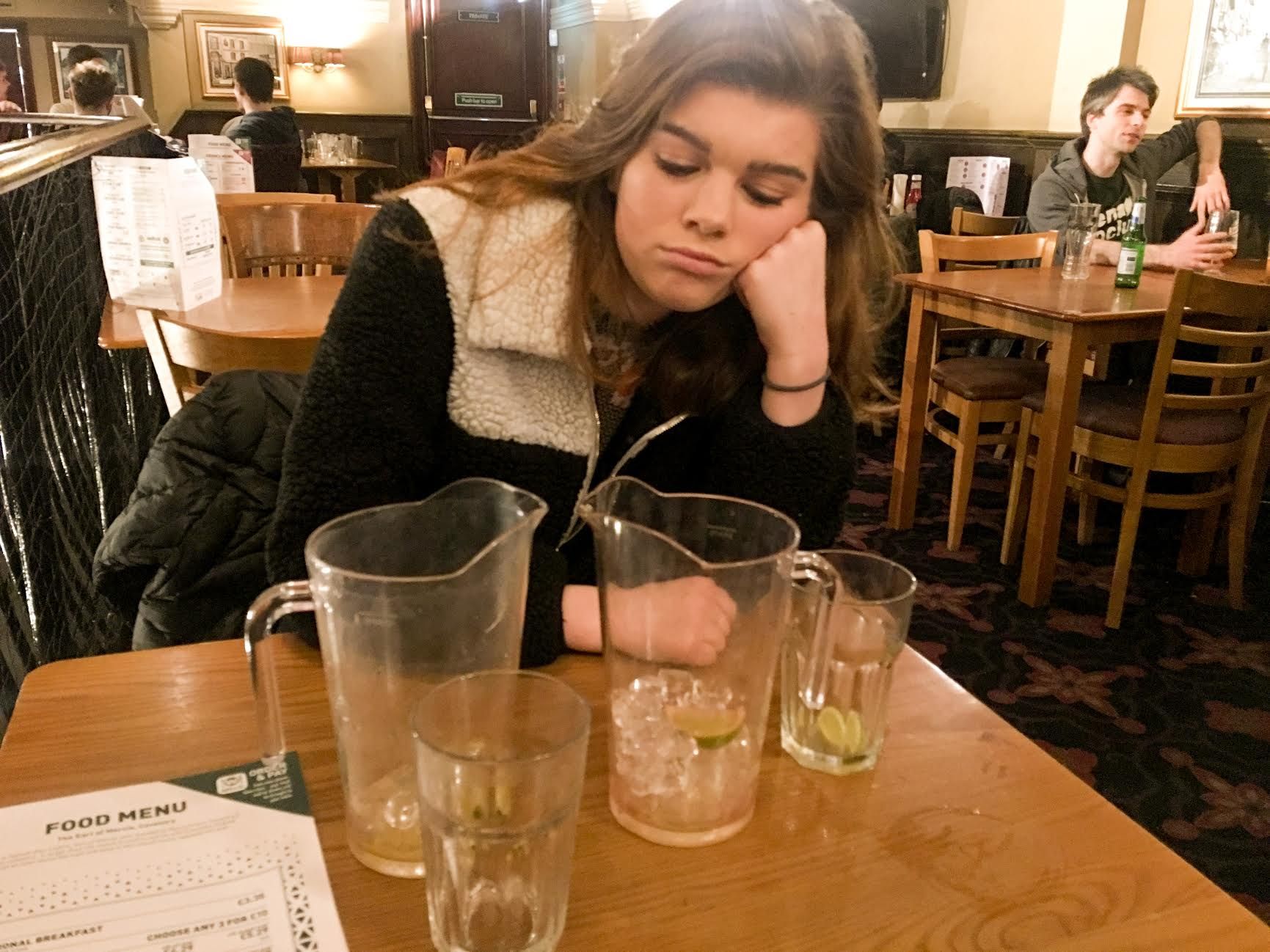 We’d rather have no pitchers at all than this pitcher

Otherwise nicknamed ‘Diabetes and a Heart Attack’, whoever approved this absolute abomination for the Spoons menu definitely never heard the saying “all good things come in moderation”.

There’s not a single student who’s a stranger to excessive amounts of energy drinks and alcohol on a night out, but is there any need for a whole pitcher of it? Certainly not. Please get it off our beloved Spoons menu.