Every boy you’ll sleep with as a Cov Uni fresher

You don’t really know how you ended up in bed with them, yet here you are, crouching around in the darkness of their Callice Court bedroom trying desperately to locate your knickers before fleeing the scene of the crime.

Yep, you guessed it – it's every boy you'll hook up with at Coventry University.

The one from your course 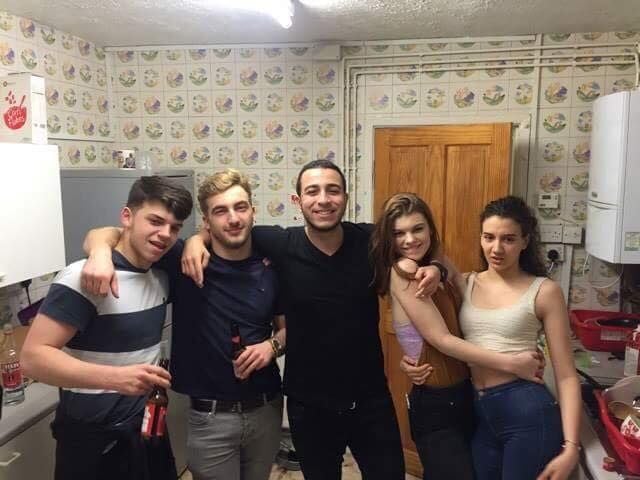 Between the stacks of coursework and the couple of shots of fireball you took hoping to get you through your all-nighter, you've somehow landed yourself in bed with that course mate you've never spoken to.

It's a moment of vulnerability, you didn't even know their name before tonight. You'll spend the rest of the term ignoring him in lectures and praying you never land yourself in a group project with him. 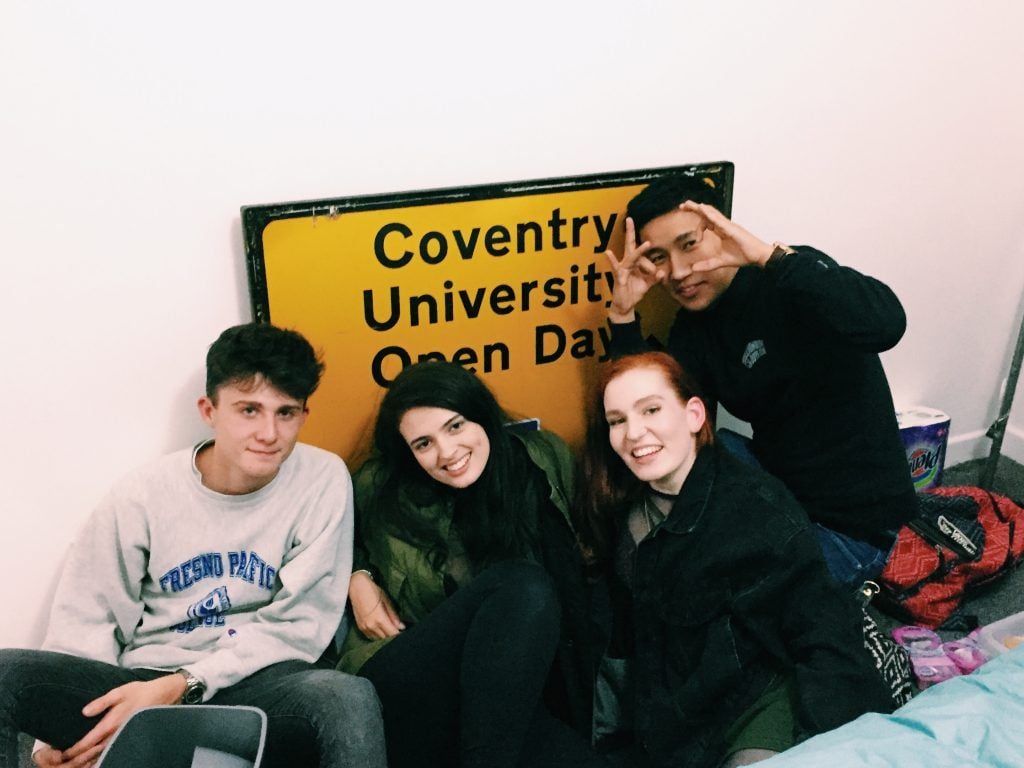 Either you were so belligerently drunk you managed to pull in 'Spoons on a Thursday night or you're the victim of one of those poor souls who was born in Cov and for some reason, just never left. If they're a student, they study something tragic like marketing or sociology.

The only success to a night with the Cov local is that the walk of shame can never be too long. Imagine if you bedded a commuter who lived in Birmingham? No thanks lol.

He’s grim, so so so grim. But for some reason you keep coming back to him. Maybe it’s because you’re desperate and trying to reinvent yourself as a cool girl, maybe his chat is so good it makes up for what you've heard he did on tour.

Whatever the reason, you’ll be hooked all year. He’ll try and convince you he definitely could’ve gone pro if he hadn’t stubbed his toe before that national championship.

You heard he ate his own chunder once but you shrug it off. Everyone does that right? Right!? 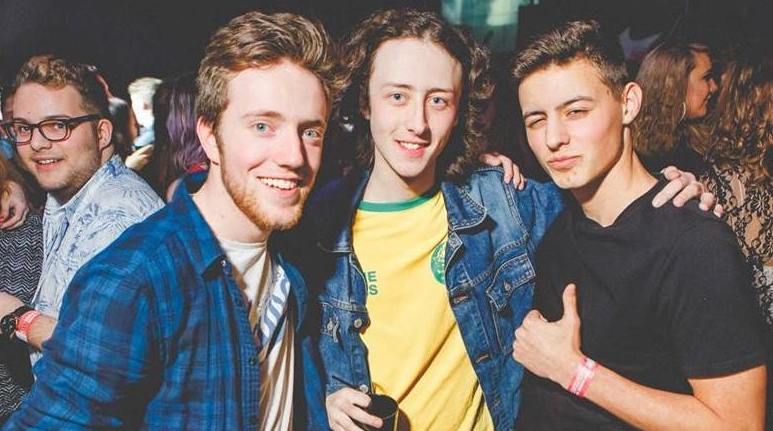 Hardly any second and third years go to JJs and there's a reason for that. The mile-long walk to spend your Tuesday night surrounded by naive freshers and shitty pop tunes will do your head in.

And as you stagger home at 9am on a Wednesday morning you suddenly realise that the reason third years at JJs are so desperate to pull freshers is because they genuinely can't pull anyone else. Peak.

Your first and only Tinder date

You had to travel all the way to Leamington Spa just for some measly sex with a Warwick Uni maths student. He spent the entire time telling you about his eye-opening two week volunteer trip to Kenya or Thailand and how "just because I went to boarding school and play cricket doesn't make me a posh wanker".

Nah mate, the shoe trees with brass handles and the bottle of Belvedere have definitely given it away. But to be fair to him, he's the only guy you've met that can make a cabled sweater vest and boat shoes look so fit.

The fuckboy in disguise 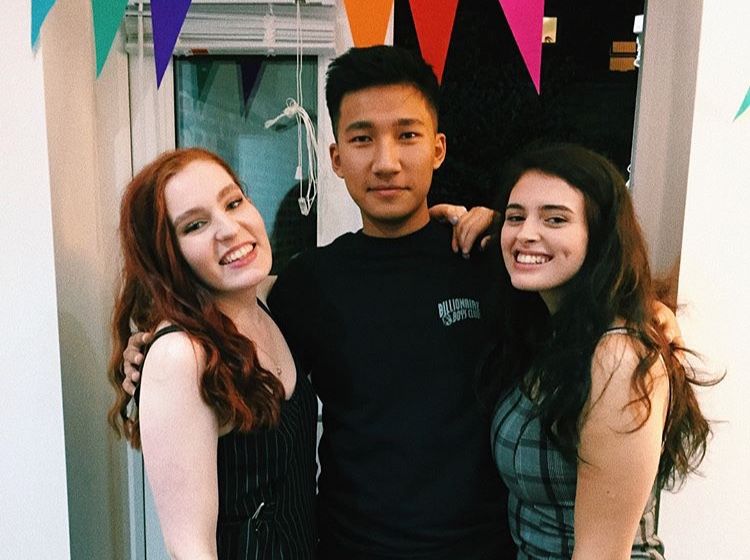 Undoubtedly your biggest regret in first year is the fuckboy in disguise. Finally! You think you've actually found a decent guy. He's smart, funny, sweet, a total fitty and he knows exactly what he's doing.

You'll spend a couple weeks talking to him nonstop and when you finally get up the courage to tell him how you feel – he'll block your number and leave your snapchats on read.

You see him every once in a while in Kasbah smokers or a couple times on campus. If you had the misfortune of meeting him at a Wednesday social, you'll become the master of glaring holes into the back of him from across the dance floor. This is the one boy you'll never forgive.

You've really gotten yourself into a pickle now haven't you? You've been flirting with him since September and every time you bump into each other in the kitchen you can feel the sexual tension mounting above that pile of dirty dishes.

You promised it wouldn't be awkward, that it was a one-time thing that you'll forget about quickly. You vow never to tell your housemates who probably suspect it happened anyway.

The rest of the year you actively avoid each other and if you're lucky, he'll move out over Christmas because living at home and commuting is cheaper and is definitely the only reason he'd rather live elsewhere.