Life sentence for man who murdered fiancée in Cathays

The murder happened on Glynrhondda Street in 2019

A 23-year-old man has been sentenced to life with a minimum of 18 years for murdering his fiancée in Cathays.

21-year-old Lauren Griffiths, whose family described her as “quirky” and “fun-loving”, died in April 2019.

Judge Wiliams of Cardiff Crown Court, who passed the sentence, told Rowlands his behaviour between April 29 and 30, 2019 “defies belief” and described him as a “sullen and self obsessed manipulator” who intended to kill her for more than a year. 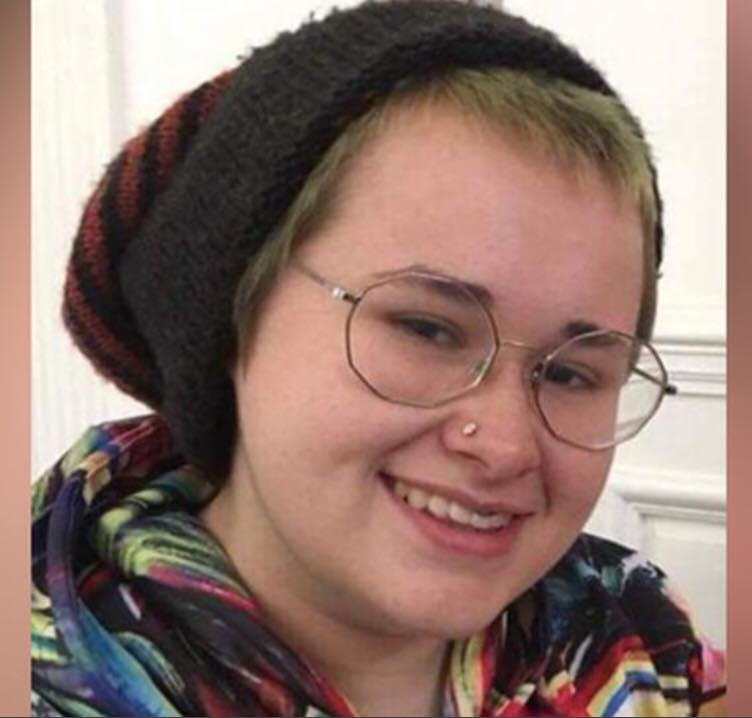 Evidences suggested that Rowlands tried to strangle Ms Griffiths in March 2019 when she refused to accept his demands of entering a suicide pact with him.

Judge Williams said: “As you well knew, Lauren saw hope in her life and did not want it to end. I am sure that you had thoughts of murdering her for a long time, well over a year, before you did.”

“In March 2018 when you strangled her, she got away from you. In the following April, you were to give her no chance,” he added.

In his defence, Rowlands claimed he was only defending himself after Lauren attacked him at their flat in Glynrhondda Street in Cathays. The court said that he Googled “how to show remorse” before the trial.

Judge Williams refused his account, saying: “I am sure you decided then to carry out your long-held, intermittent desire to kill her. You put your hands around her throat and strangled her to death, intending to kill her.”

After killing his fiancée, Rowlands ordered food and drugs, paid for them with cash taken from both his and Ms Griffiths’ accounts and ate it sitting on a mattress beside her body.

Judge Williams in his statement said: “What you did for the 35 hours after you had murdered Lauren defies belief.”

Rowlands consumed cannabis, MDMA and whiskey before attempting to get rid of the body. He wrapped Lauren in clingfilm and bin bags, binding her ankles with tape, before abandoning any attempt to dispose of her.

From the judge's comments on Madog Rowlands' murder of Lauren Griffiths

"Following your arrest you googled 'how to show remorse'."

He had also googled 'six steps to getting the best result in court' and 'credit for a guilty plea'.

Ms Griffiths had moved to Cardiff from Wrexham to attend university. Her childhood traumas led to her developing a dissociative disorder. She was “terribly vulnerable” but according to her friends, she “always had a smile on her face.”

In his sentence, Judge Williams told Rowlands would he serve 18 years in custody, including his 485 days spent on remand. He would then be presented before a parole board who would be able to consider his sentence.

This murderer had a history of violence; he had already tried to strangle his eventual victim, Lauren Griffiths, on a previous occasion. Yet another woman murdered by a man that she trusted https://t.co/yVxzA5hybU

Ms Griffiths’ father Jason Griffiths says that he has been diagnosed with PTSD after his daughter’s death. He said: “Since Lauren died I started having nightmares and trouble sleeping. As time went on and I was given more information I noticed a change in myself. I became distant, not bothered, irrational and short tempered.”

Ms Griffiths’ mother Alison Turner’s statement in court read: “Lauren was a quirky, fun-loving character who loved to come home to visit her family and friends.

“We will never come to term with her death and miss her dreadfully every day.

“All we have left is our precious memories of someone we love dearly.”