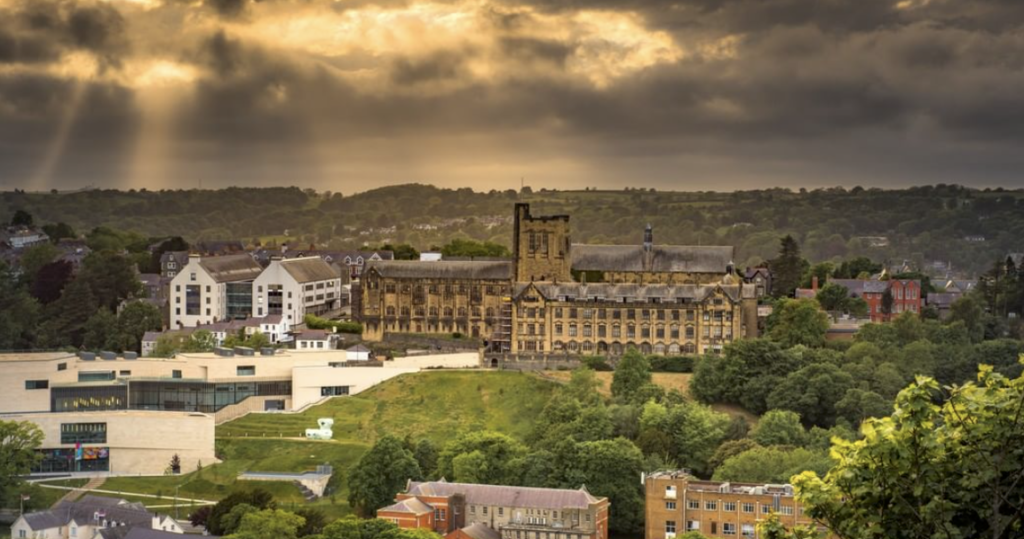 He was pronounced dead at the scene

A 26-year-old male student has died in a Bangor University halls, North Wales Police have announced.

Emergency services were called to the students room shortly after 10pm on Sunday 25th October, where they pronounced him dead at the scene. Police have reported that his death is not being treated as suspicious.

A spokesperson for NWP said: “Shortly after 10pm on Sunday 25th of October, North Wales Police were requested by the ambulance service to attend at a student’s room at a Bangor University halls of residence.

“Regrettably, despite the best efforts of friends and paramedics, a 26-year-old male student was pronounced dead at the location.

“Our thoughts are with the student’s family and friends following this tragic death of a young student, and we request that their privacy is respected.

“The death is not being treated as suspicious and the coroner for North West Wales, Mr Dewi Pritchard Jones has been informed.”

A Bangor University spokesperson stated: “Our thoughts are with the student’s family and friends at this very sad time.

“Student wellbeing is a university priority and we are offering support to others in halls and at the university who knew the student.”

If you have been affected by the contents of this article, you can find links to mental health resources below. Please reach out if you are struggling.

Cardiff University Student Support and Wellbeing: Follow for information on the support Cardiff has to offer through the Councelling, Health, and Wellbeing Team

Student Intervention Team: Email if you would like to talk through how you are feeling.