Time to cast your first round of votes!

We’ve crowned our most eligible bachelors and bachelorettes, and now it’s time to meet the people nominated for the exclusive title of ‘Cardiff’s BNOC of the year’ – which stands for Biggest Name On Campus, just in case you’ve moved under a rock.We’ll have a couple of rounds before our final round so without further commentary, here’s round one!

Maya was described as someone who “always ends up in a random house in Cathays,” and was nominated since she “never leaves the house without seeing someone she knows.” She told The Cardiff Tab, “I feel honoured to be nominated, nice way to end my 3 years at Cardiff.”

Best Cardiff moment:
“My mates would probably say my best moment was when we went bowling for my friends birthday, I slipped when throwing the ball and literally ended up half way down the bowling alley. So embarrassing! My best Cardiff uni moments are those big nights out where everyone is out and you’re surrounded by all your friends.”

Most likely to be spotted at:
T&As

Go-to spot in Cardiff:
The SU or Revs 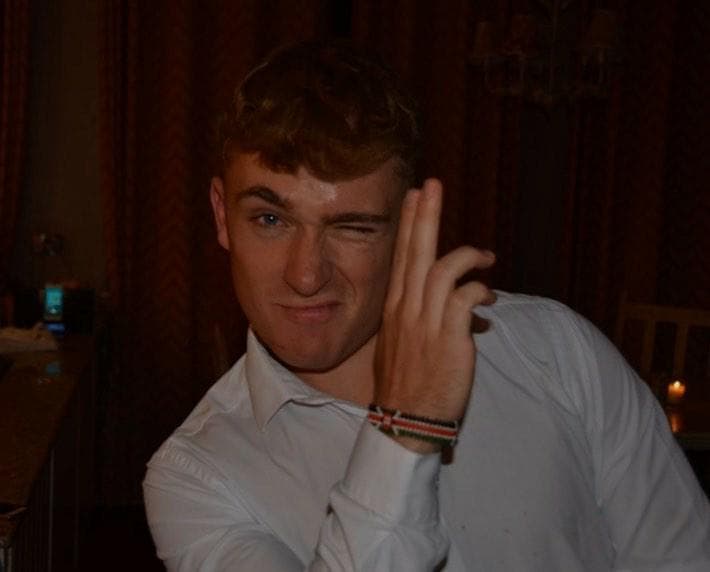 Some people might describe their mates in a number of words, but not Owain’s: “Did you know he’s from Kenya?” He was nominated because “he’s a short king,” and told The Cardiff Tab that he’s, “honoured to represent CURFC and potentially take this title for the club.”

Most likely to be spotted at:
The toilets doing very legal things. 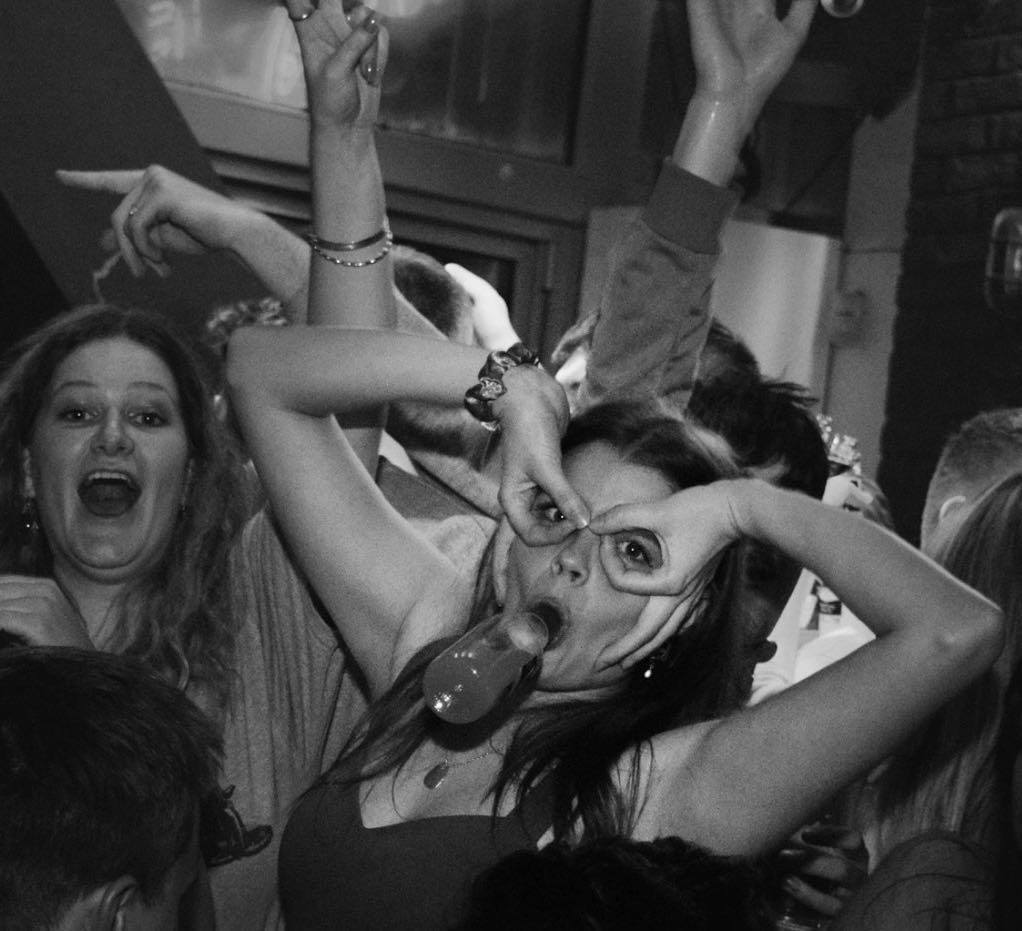 Lydia was described as, “The biggest liability to enter Cardiff since the university was founded.” – Quite the title, will it be enough to be Cardiff’s BNOC? However, that isn’t all! “As next year’s social sec of CULHC, she has made quite the impression in her first year. Commitment to nights out and the lack of commitment to her course should be applauded.” Priorities have been made. She told The Cardiff Tab, “I feel complete. I don’t need to try and become TikTok famous anymore. What more could I want?”

Most likely to be spotted at:
Begging the photographer at live lounge to take one more photo.

Go-to place in Cardiff:
The Shrine of Cardiff aka Live Lounge. No explanation should be required.

Whoever took my glasses off my head I’m fuming

Disclaimer: Isla has dropped Architecture and is switching to Math!

Isla has been described as the kind of person who is, “Always right even when obviously wrong,”, “thinks her music taste is superior,” and “a fresher who somehow gets more invitations to house parties than 2nd and 3rd years.” Somehow, that isn’t all. Her mates nominated her because she’s sick, a straight up legend, and it would be rude not to. She told The Cardiff Tab, “Being nominated is actually quite funny considering I thought I never left my room, but I guess I’m wrong.” Pretty contradictory to the first claim made, but oh well.

Best Cardiff moment:
“It’s not a good moment if you can remember it.”

Most likely to be spotted at:
The rugby corner in the SU or some type of rave. She usually disappears on nights out.

Go-to place in Cardiff:
The SU, but only because undertone is shut.

Cast your votes below: