The only flavour left is Candy Cane

It has come to light that Cardiff University has failed to renew its partnership with VK, after the prospects of Y Plas running YOLO, JUICE and Freshers’ events in the near future remains extremely uncertain.

The global pandemic has seen the closure of Cardiff uni’s campus and all YOLO and JUICE events cancelled for the foreseeable future. As a result, Cardiff uni has been unable to uphold their deal with VK, causing a VK shortage in Y Plas and The Taf which is expected to last until early 2021.

Many Cardiff students are outraged by the university’s failure to secure their relationship with VK, especially since Cardiff uni are the number one retailer for VKs in the UK.

Ursula, a third-year said “VKs are a necessity to nights out”, branding the drink “cheap” and going as far as saying “there’d be no point going to the SU”. 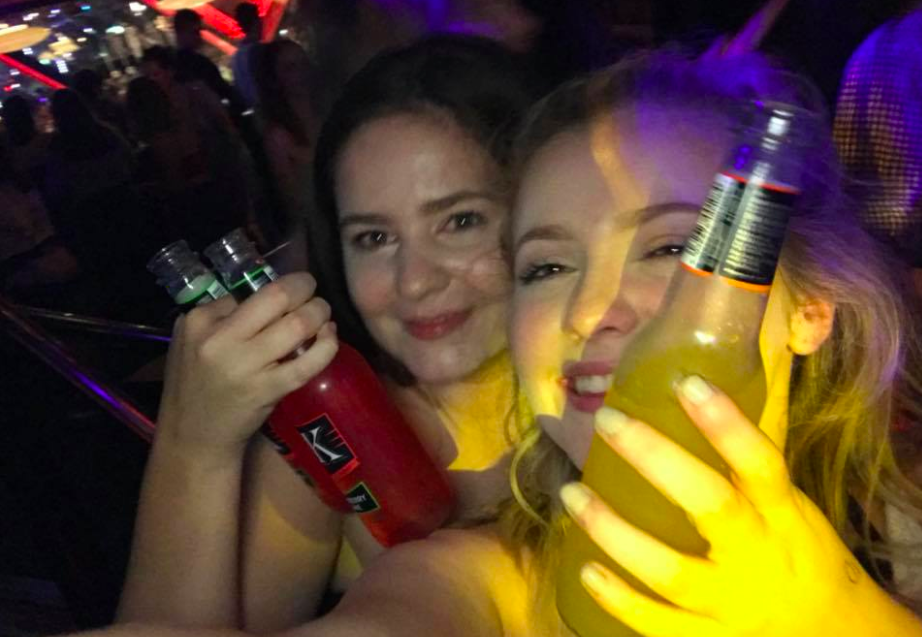 Cardiff SU’s YOLO event, which happens every Wednesday, has even centred one of its best drink deals around VKs, offering students a bargain of four VKs for £10. Emily, a second-year said, “I’d be genuinely hurt to not see that giant pile of VKs under the stairs”. Clearly, VKs have become a central part of a Cardiff student’s night out and the shortage comes as disappointing news.

However, Cardiff has reassured students that they hold a substantial stock of Candy Cane VKs and will be able to offer that flavour instead of staple favourites like Orange & Passionfruit and Blue.

However, this alternative is not satisfactory for many students. Georgia, a first-year told The Cardiff Tab “that cuts deep, [Candy Cane] isn’t even nice”. Another Cardiff student, Liv said, “all I’ve been craving in this quarantine is an orange VK, knowing it won’t happen is heartbreaking”. 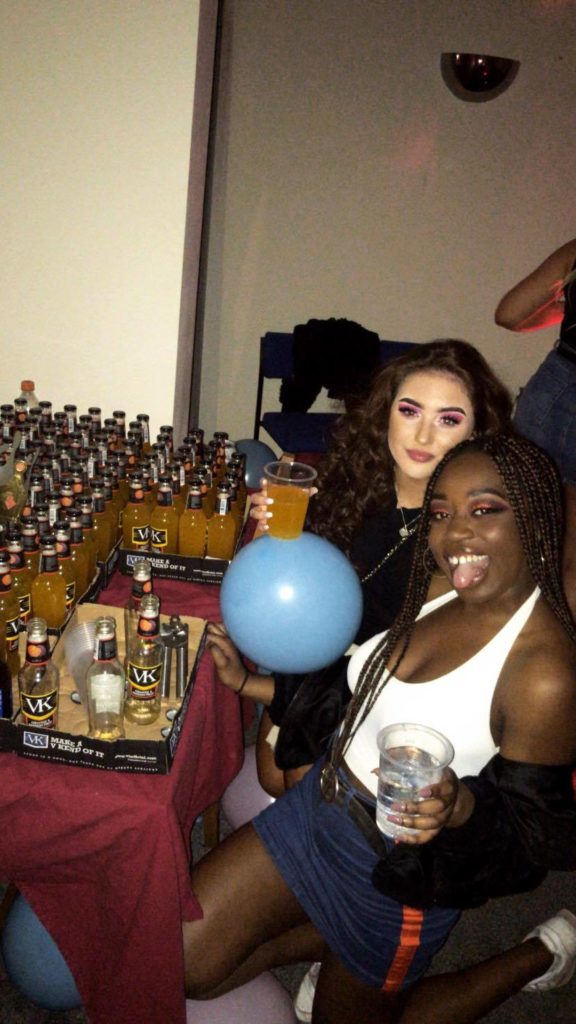 Damn, should’ve stocked up before lockdown

Another student was horrified by this alternative, saying “if Candy Cane VK is meant to represent Christmas” then it’s equivalent to “receiving coal”. Ouch.

However, it isn’t all doom and gloom as some students believe the VK shortage will prove beneficial. Charlotte, a first-year told The Cardiff Tab: “Not gonna lie, I’m constantly tripping over VK bottles in the SU so that’s the only positive I see from this”.

Cardiff University students alone consumed almost half a million VKs last year and students are extremely disappointed that the partnership between Cardiff uni and VK has not been safeguarded during this crisis.

The global crisis of COVID-19 has taken many aspects of uni away from us, and now it’s taken our beloved VKs. But at least it hasn’t taken away our sense of humour because you just got April Fooled by The Cardiff Tab. Stay safe and prepare for some Orange VKs very soon people.

Third year finished faster than we thought, here’s what you’ll miss the most about Cardiff Uni