Petition for the JP to have an upgrade

Almost a year and a half has passed since Cardiff’s JOMEC building opened and the impressions are still mixed. Is it nice? Is it practical? Is it too modern? Regardless of what students are saying, Cardiff uni well and truly entered the 21st century with their new JOMEC building and it puts the JP and Psychol Tower to shame.

Haven’t been lucky enough to see the building for yourself? We made the trek and toured around the building so you don’t have to.

First things first, the design of the building is actually so modern. It seems like you’re entering some start-up office building and nearly every wall in the building has a big-screen TV, fancy right? 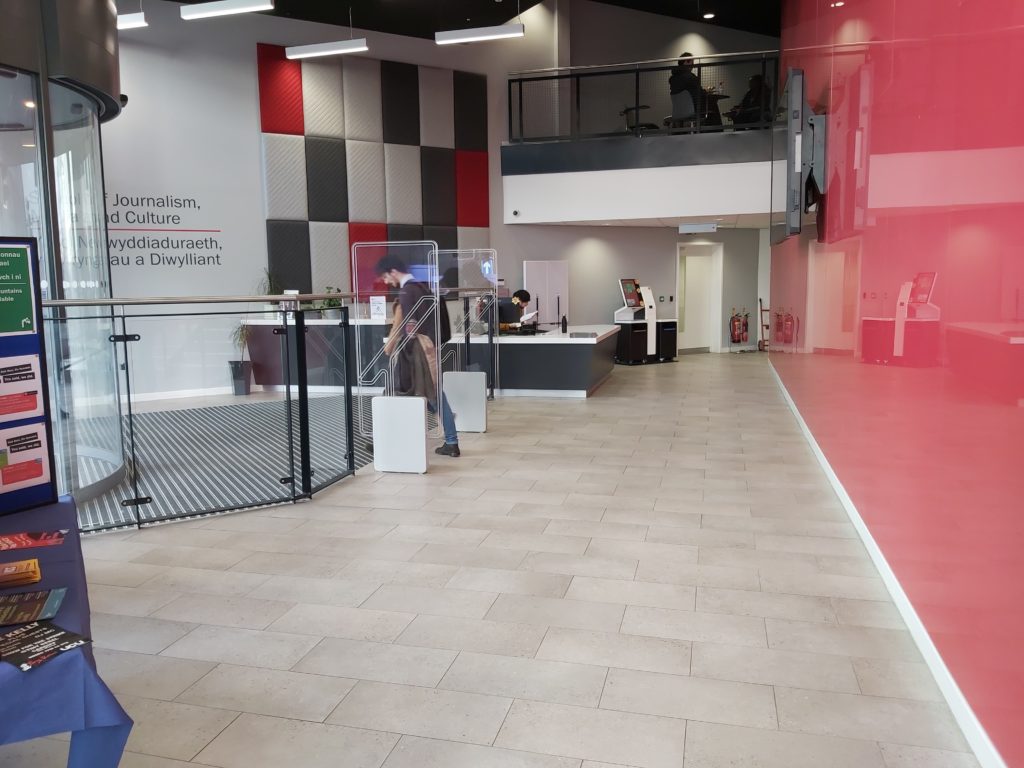 The new JOMEC building is right next to the BBC Wales building and Wales Online offices, loving the ambition Cardiff. But to be fair, it’s super far from campus and halls of residences so it’s a hefty 30-minute-walk from Taly, not ideal. 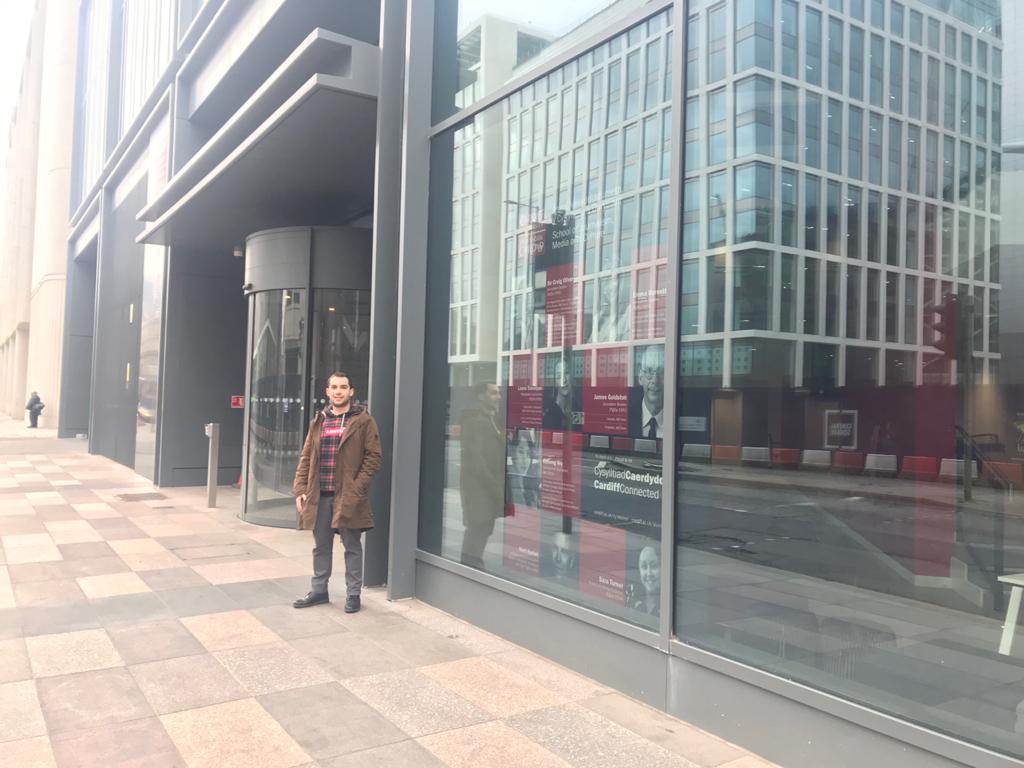 Okay so the social staircase is the heart of the building and it’s obvious why; it’s a perfect place to kill time in between your lectures, do a group study or just sit and contemplate why none of the other buildings are this nice. Let’s just hope everyone sticks to the status quo. 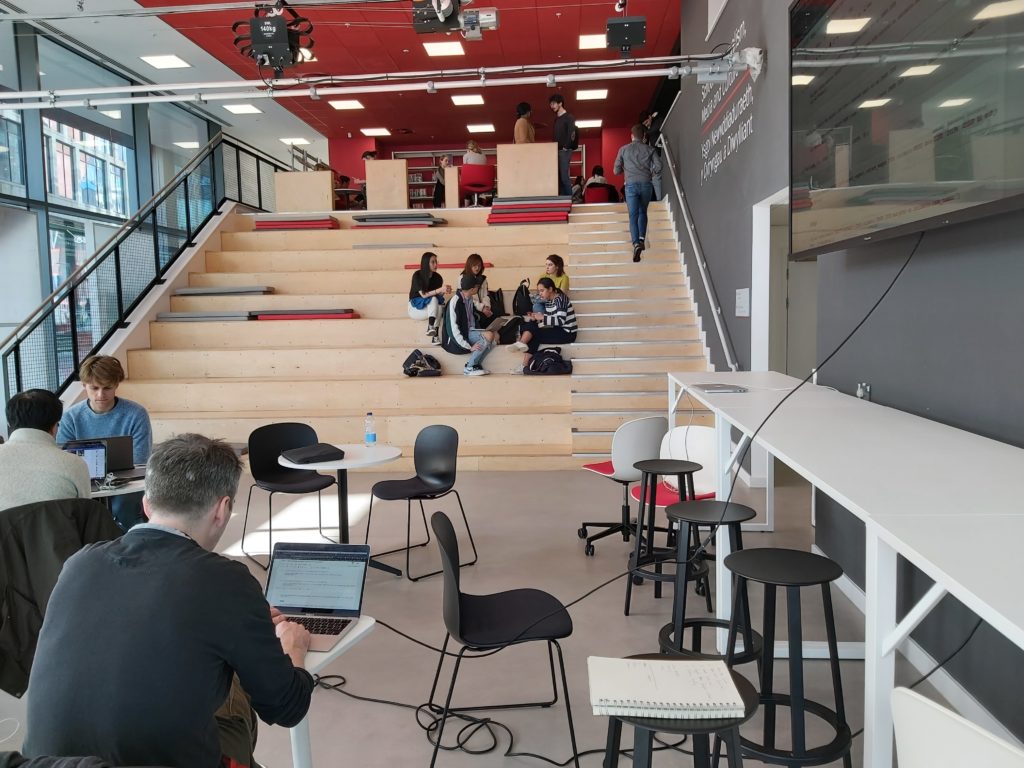 The library puts the ASSL to shame

The library on the first floor is unrecognisable as Cardiff uni with ASSL and Aberconway screaming out for a revamp. The trek from Cathays to JOMEC is definitely worth it when you walk into this library. 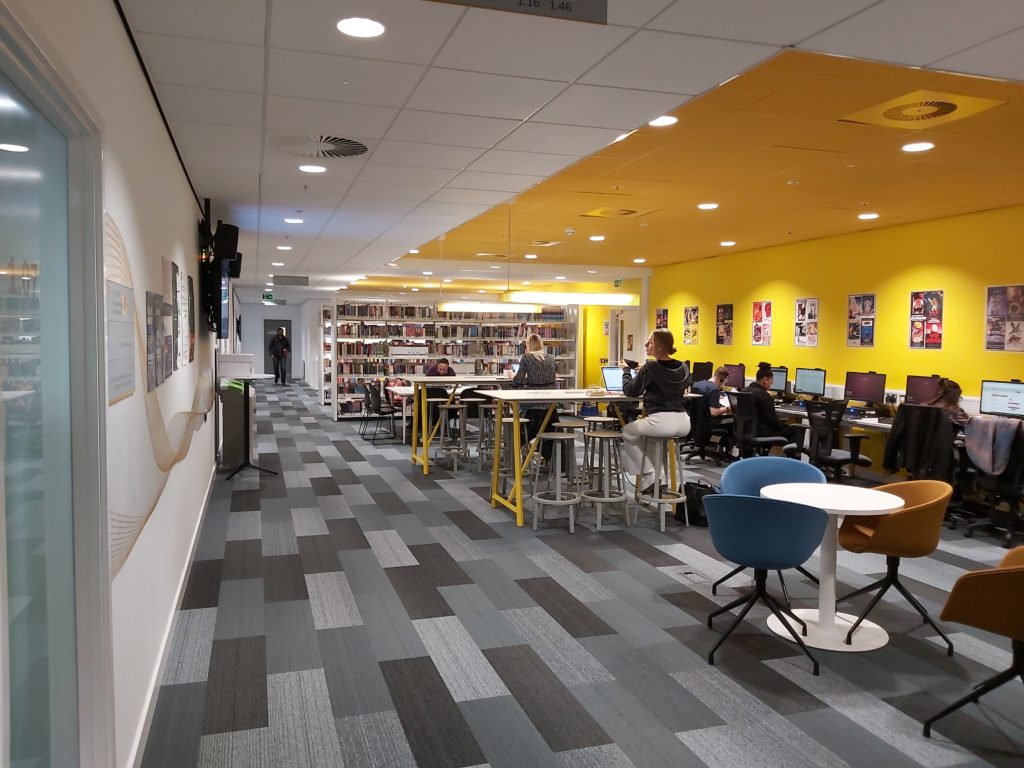 Finding a seat is never a problem in these lecture halls, imagine having unproblematic computers? Could not relate. Plus, it literally feels like VUE or Odeon and you’re just waiting for the film. 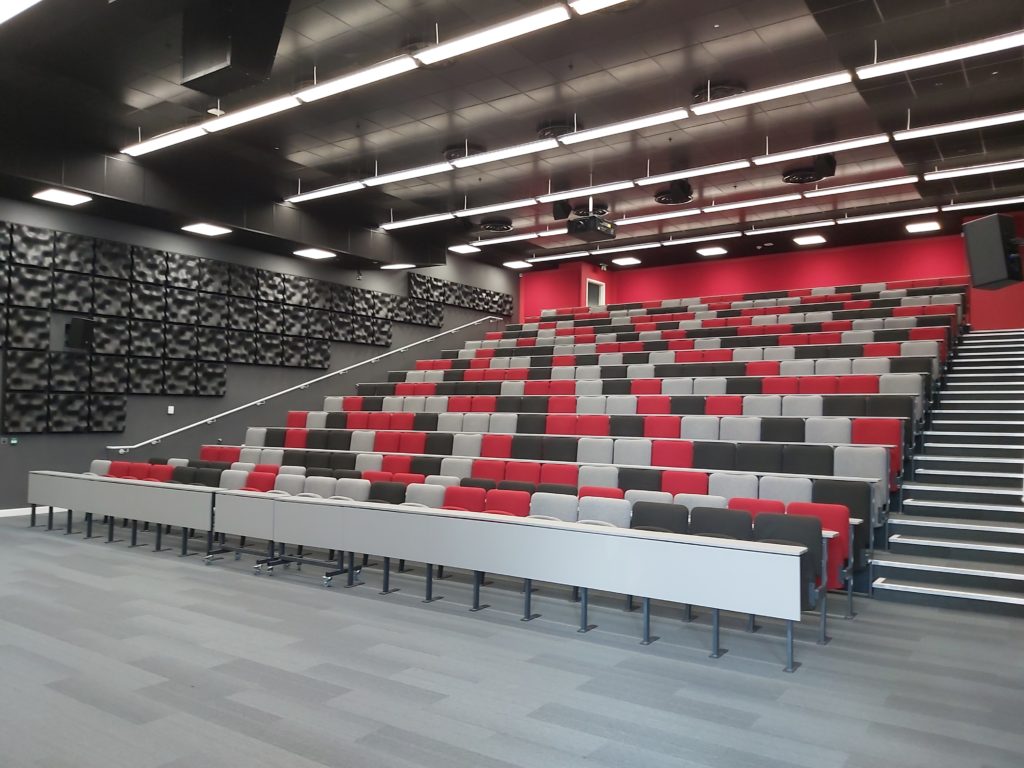 The building has better security than any other in uni

Since the building is located in Cardiff city centre, almost all doors and lifts have a card scanner, meaning that forgetting your student ID on a trip to the toilet can leave you calling your classmate to come and let you back in. 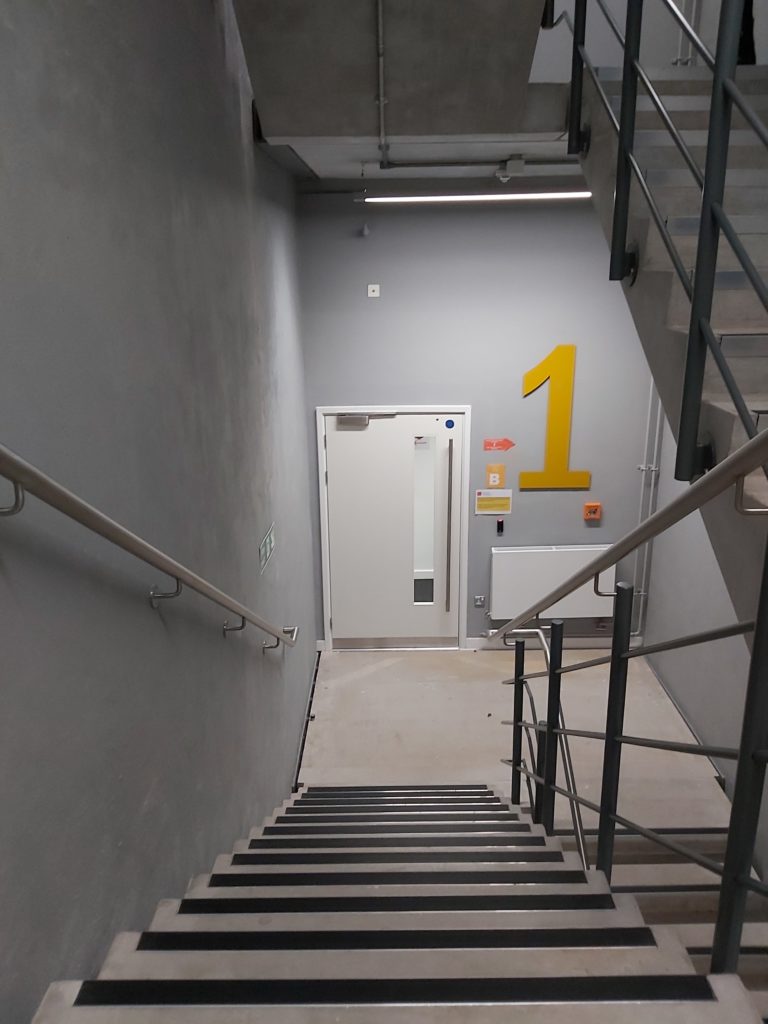 On the second-floor, future journos can practice the fine art reporting in one of the many newsrooms, TV or radio studios, a couple of recording rooms and editing suites. Equipped with new computers, MacBooks, and professional mics and cameras. It’s every journalist’s dream. 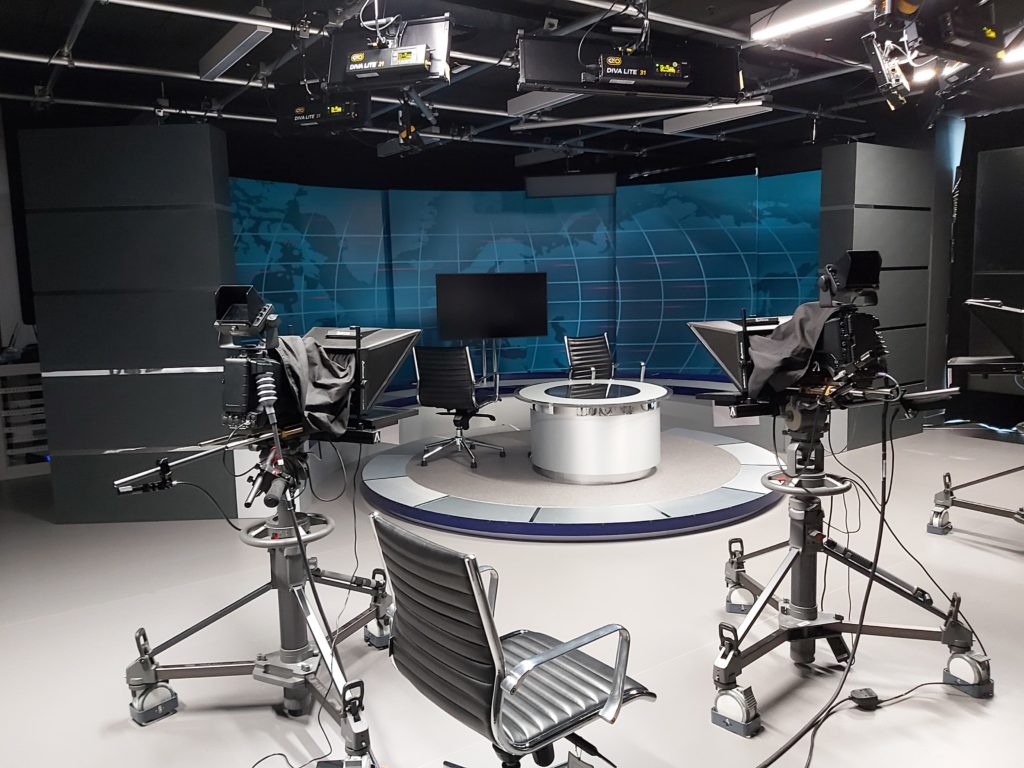 The Café is non-existent

Unfortunately, the new building doesn’t have a café, so remember to get your meal deal before. Good luck trying to get a coffee as the coffee machine has been out of order since September. Hoffi Coffi is calling our names. 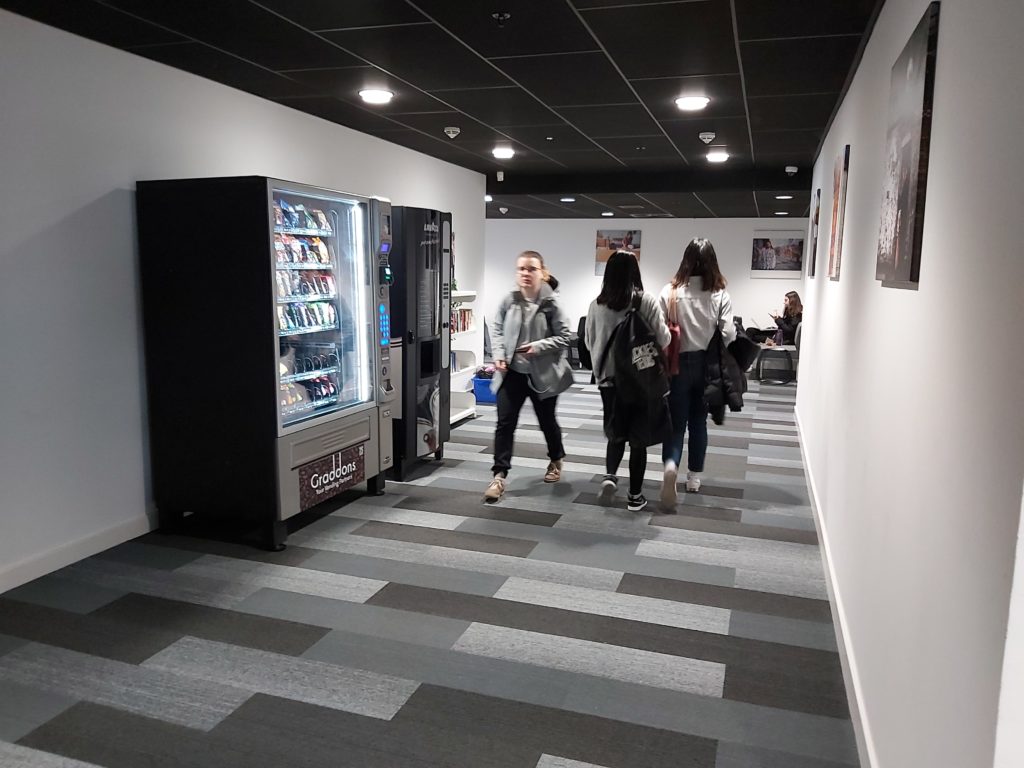 Even though there’s no café and there’s an insane amount of security, the Cardiff JOMEC building is super impressive and puts the campus to shame. It’s time to start a petition to give the JP a much needed revamp, who’s with us?

Listen up: Your schools told us exactly what they think of the strikes