Cannabis factory found in a house on Woodville Road in Cathays

It was discovered by police on Sunday

A cannabis factory was found in a house on Woodville Road in Cathays at around 7:30pm on Sunday 1st March, The Cardiff Tab can reveal.

Upon discovering the cannabis factory, South Wales Police arrested and charged 19-year-old Klajdio Alija for dishonestly using, without due authority, a quantity of electricity and producing a quantity of cannabis, a Class B drug. 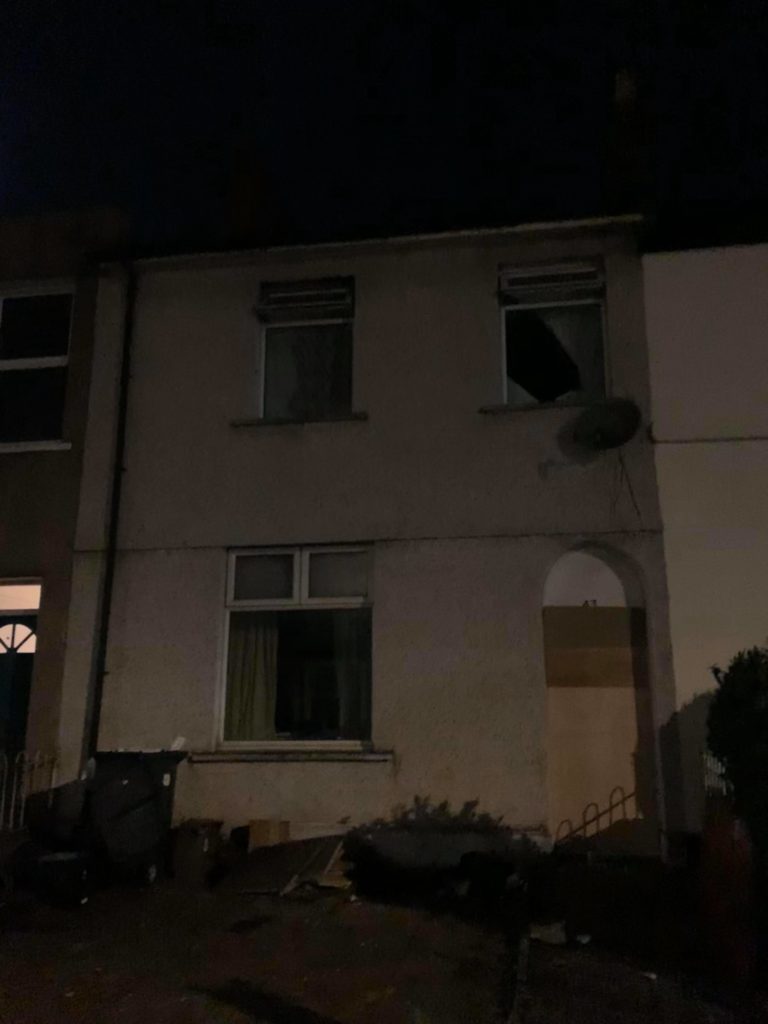 Mr Alija was due to appear at Cardiff Magistrates’ Court today, Tuesday 3rd March after more than 200 plants were removed by officers.

Cannabis is illegal in the UK and since Sunday, the house has been made safe as growing cannabis is also extremely dangerous to those living in neighbouring properties.

South Wales Police told The Cardiff Tab: “Cannabis factories can be a major fire hazard due to the amount of heat generated by the number of lights and electric fans used, and in particularly in cases where the electricity supply has been bypassed.”