Violent and sexual offences have been increasing in Cardiff and Cathays over the past three years, an analysis of data from Police UK reveals. January 2017 reported 132 violence and sexual offences, which has increased to 187 in December 2019.

763 sexual and violent crimes were reported in 2019. This was 23% of the overall crime in the area, making it the most commonly reported crime. Anti-social behaviour was the next most common at 16%. 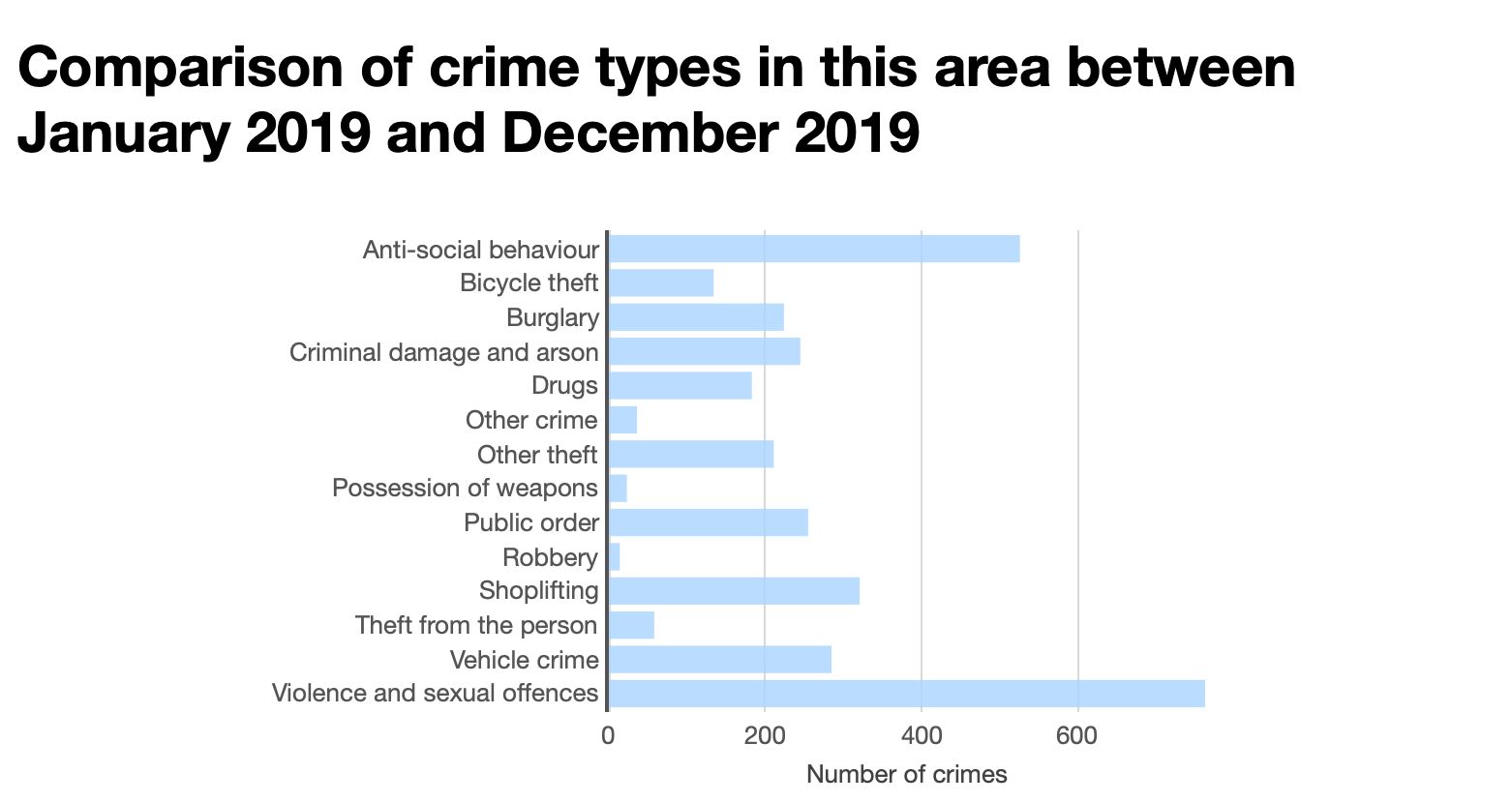 When narrowed down to the area around which most students live, from Tal-Y-Bont to Cathays, there were reported 46 violent and sexual offences in December 2019. There were 61 further incidences that could not be traced to a specific location.

The worst month for sexual offences was June 2019, when there were 86 in the Cathays and Tal-Y-Bont area. 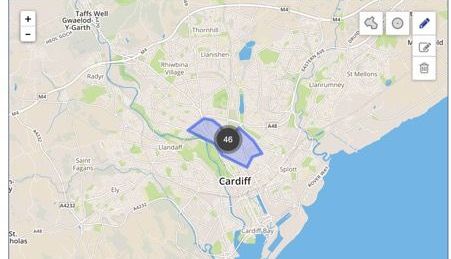 The Cathays area. Data from www.police.uk

However, 73% of the crimes committed in 2019 had no further action, and a majority percentage of those crimes were not solved because the police were unable to prosecute the suspect (25%), or there was no suspect identified (48%).

Recently, on Wednesday the 5th of January, Cathays saw incidents of sexual assault on the bridge connecting Rhymney Street to Richmond Road.

South Wales Police told The Cardiff Tab: "Police are investigating an indecent exposure on the bridge linking Richmond Road to Rhymney Street at around 1.30pm yesterday.

"Officers did an extensive search of the area but the suspect, who ran off in the direction of City Road, was not found. He is described as wearing a bandana across his face and a grey hooded top.

"Anyone with information to please contact South Wales Police on 101 or Crimestoppers anonymously on 0800 555 111 quoting occurrence number *044037."

Stop shaming women for having abortions: It’s our body and our choice

‘He tried to touch my arm and asked me where I was going’: Cardiff students are terrified walking home at night