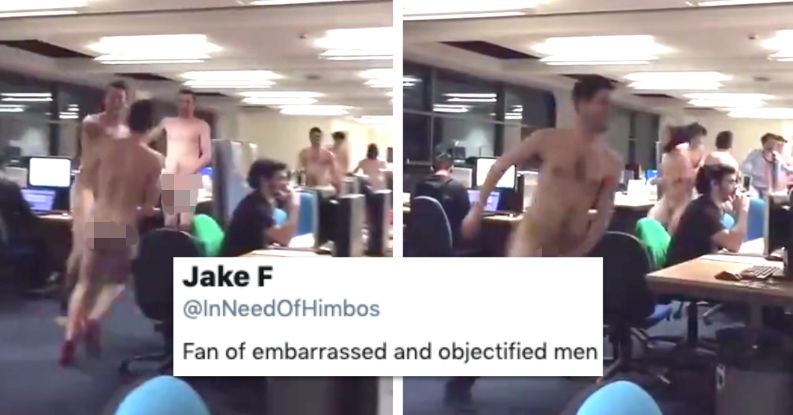 The account, @InNeedOfHimbos (Himbo = male name for bimbo), reshared the video yesterday with the caption: "Streaking dudes at Cardiff University."

According to @InNeedOfHimbos' bio, they are a "Fan of embarrassed and objectified men" which may explain the reshare.

The rest of their Twitter feed is a series of, you guessed it, embarrassed and objectified men. Usually naked. 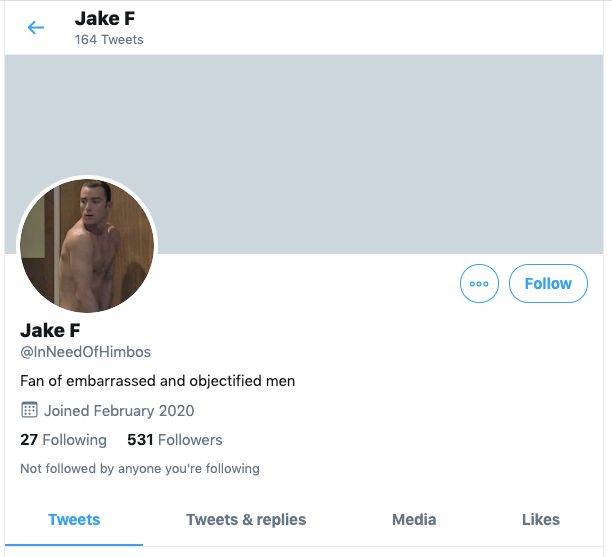 The video of the Cardiff Uni mens hockey team from five years ago shows the players running around the uni building shouting "let's go fucking bonkers!" They were supposedly on a sports social at the time.

Afterwards they shouted "Thank you, thank you, sorry everyone" on their way out to the poor library goers that witnessed the streaking

The Cardiff Tab originally reported on this story when it happened in 2015, and spoke to the person who took the video. The person, who was a Masters student at the time, told The Cardiff Tab: “It happened at 10pm. I was working on my assignment and suddenly I heard loud talking from outside. I saw many guys take off their clothes and then they ran into the room.

"They were running, singing, laughing – and they were all naked. People in the room felt lost and just stared at them. It was really funny."