The attack happened in June 2019

Following the three men have been found guilty for murdering Fahad Mohamed Nur, they have been sentenced to a combined 70 years in prison.

The attack happened in June 2019, in the alleyway near Cardiff University. Shafique Shaddad and brothers Mustafa and Abdulgalil Aldobhani have all been sentenced to life imprisonment.

The fourth defendant, Aseel Arar, a 35-year-old from Birmingham has been found guilty, but will be sentenced at the end of the month. 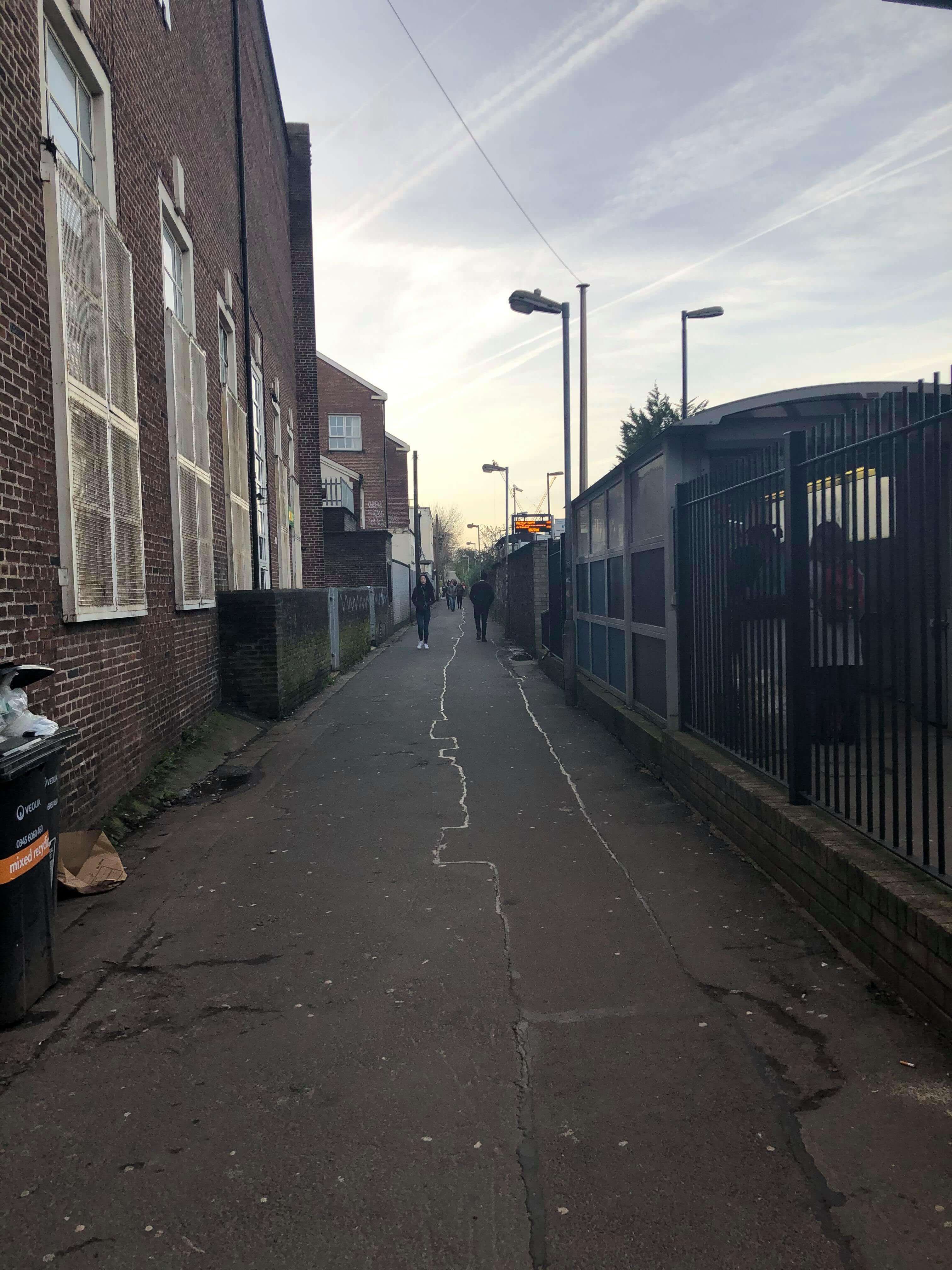 The alley in which Mr Nur was murdered is frequented by students.

During the sentencing, the judge commended Ethan Moore, a passerby who came to the aid of the victim. Mr Moore was also rewarded with £400 from public funds.

The three men were found guilty earlier this week, after 27 hours of deliberation by the jury.