It’s happening in over 70 universities

UCU have confirmed there will be more strike action this term in Cardiff, as well as over 70 other universities.

After much speculation following the last strikes and talks with the Higher Education Committee on January 30th, it has been officially confirmed that more strike action will take place.

The action will start on Thursday 20th of February and will increase each week, ending with a week-long walkout from Monday 9th to Friday 13th of March. The full strike dates are: 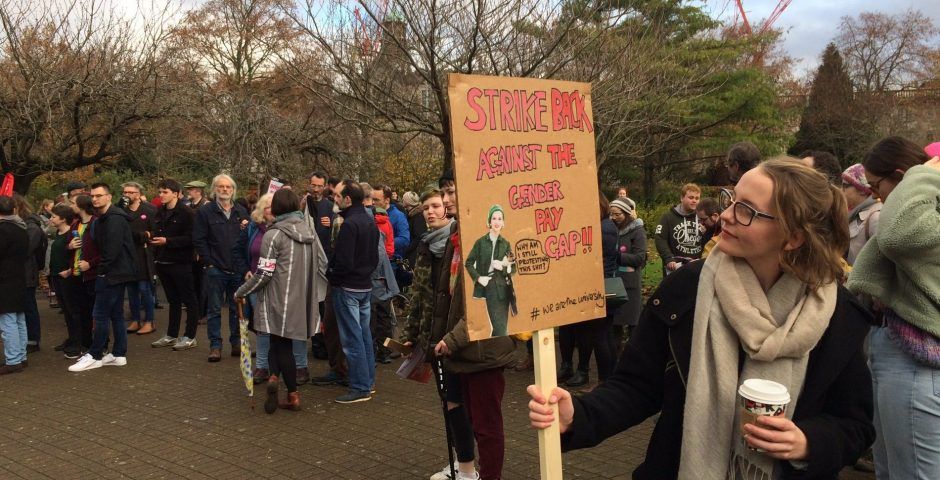 According to the UCU, the disputes centre on: "The sustainability of the Universities Superannuation Scheme (USS) and rising costs for members, and on universities' failure to make significant improvements on pay, equality, casualisation and workloads."

BREAKING NEWS: UCU members at 74 universities to take 14 days of strikes in February and March. Union says it will also ballot for a fresh mandate to continue the action if disputes on #USS and #FourFights cannot be resolved. Full details here – https://t.co/GTf5MRPPlR

UCU have stated that: "This next wave of strikes will affect another 14 universities and an additional 200,000 students, as more UCU branches crossed a 50% turnout threshold required by law to take industrial action."

As well as the strike days, union members will also be undertaking "action short of a strike", which involves working strictly to a contract, not covering for absent colleagues and refusing to reschedule lectures lost to strike action.

"We have seen more members back strikes since the winter walkouts and this next wave of action will affect even more universities and students. If universities want to avoid further disruption they need to deal with rising pension costs, and address the problems over pay conditions. We have been clear from the outset that we would take serious and sub-stained industrial action if that was what was needed."

It is currently unknown which schools and lecturers will be striking in Cardiff. Last term's strike saw many students support the cause for strike action, whilst others tried to attend university and its buildings as normal.

Confirmed: Unis will be hit with two more weeks of strikes

Dogs of the Cardiff picket lines: The strikes continue

Cardiff Uni will not be offering student refunds over the strikes