After Cardiff University's JOMEC lecturer Andy Williams described Conservative voters as "vermin" and "not worthy of respect", it calls into question whether freedom of expression is under attack at Cardiff University. 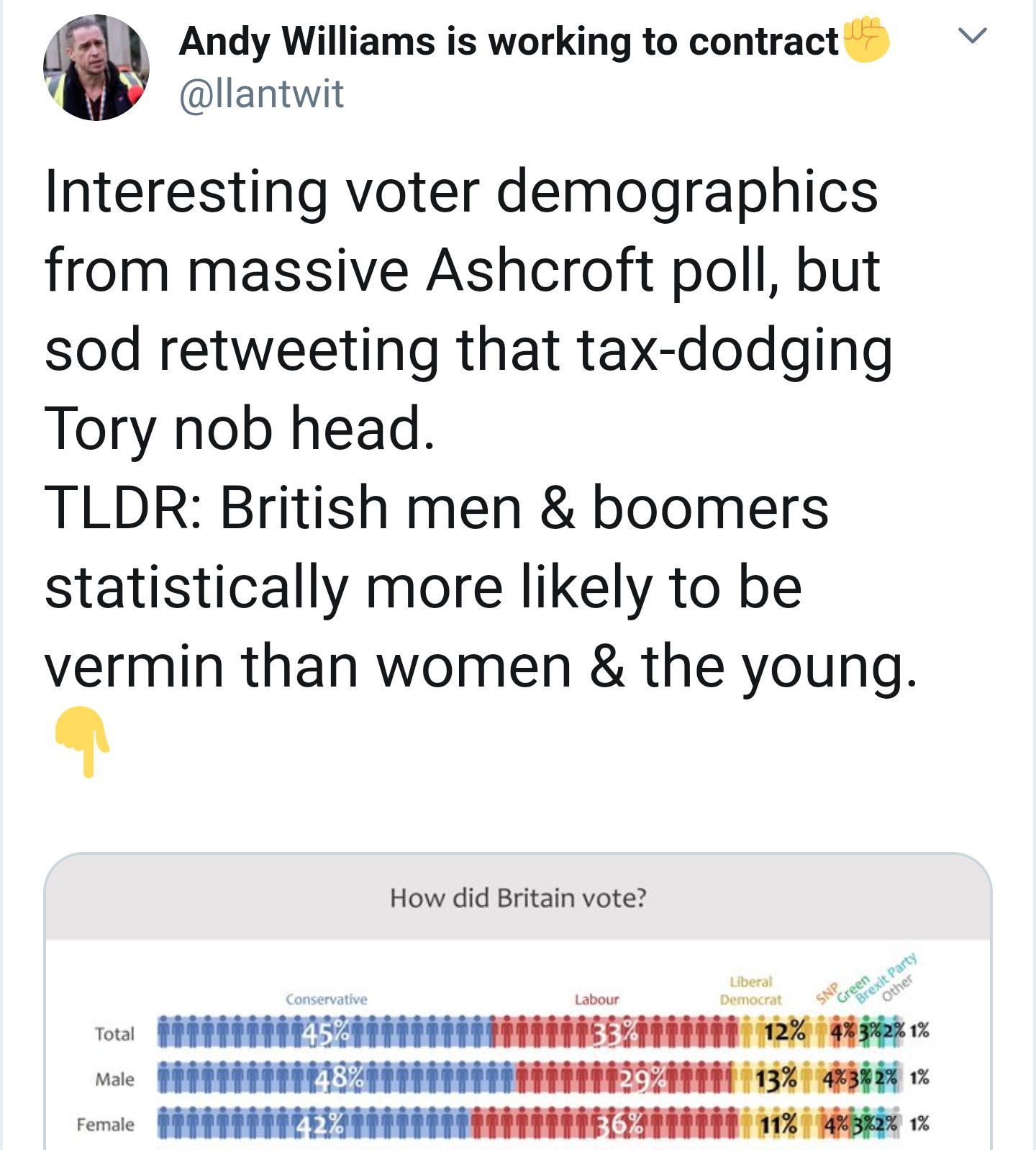 It is a shame to see lecturers of such a prestigious institution holding such contempt towards so many voters in this country, including their own students.

Another tweet (since deleted) from JOMEC Director of Undergraduate studies John Jewell says those who vote Conservative have no "social conscience". 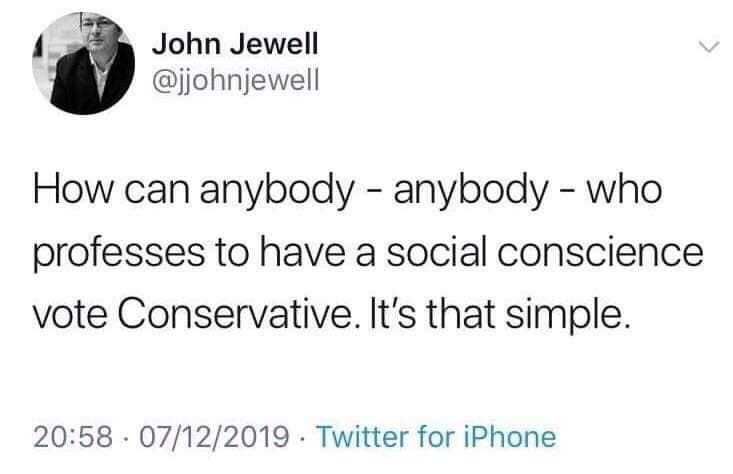 Regardless of political opinion, diversity of thought on university campuses must be encouraged rather than silenced to achieve a tolerant and inclusive space for students.

James Wallice, President of Cardiff Uni Conservative Association, tweeted: "Our universities should be places of discussion and debate" and this should always remain the case.

"Universities have a responsibility of teaching students how to think, not what to think. Lecturers are of course entitled to their own views, but for them to say that those who do not agree with their worldview are not deserving of respect, is deeply concerning."

This attack on Tory voters has even gone beyond campus, with former Welsh Conservatives leader Andrew RT Davies also commenting on the matter. He said "[it] seems like there’s a real problem with the teaching community at Cardiff University. The hate and contempt towards just under half of the voting public is quite something. It says a lot about them and a lot about the mess the political left in this country now finds itself in."

While freedom of expression entitles left-wing academics to say anything they like about their political opponents, students who criticise these ideas must also be encouraged to do so.

Despite this, academics in a position of influence have a duty to be as objective as possible in public life. It is deeply troubling to see students being coerced into thinking in a certain way like this.