This is the first time women will be in the ring

Fight Night is a much loved event on every student's calendar. Students from Cardiff's universities will battle it out in three rounds of boxing. Yet, this year is a little different. For the first time ever, women fighters will be competing against one another for the win.

We spoke to Lily Pryce, a 21-year-old Business Management student from Cardiff Met and Macy Rossi-Jones, 19-year-old Cardiff Uni Law student, to find out their thoughts on this empowering opportunity.

"Is this your first fight and what inspired you to start boxing?"

Lily: "Absolutely and my last. Your guess is as good as mine! I love challenging myself and for me the main draw to competing was the fitness aspect within the training! I most definitely underestimated the training! I'm also competing for a charity called Plastic Oceans in the hope to raise as much as I can for a very current issue."

Macy: "I’ve had 0 boxing experience so this is a whole new experience for me. I saw Fight Night Cardiff were accepting women fighters so I decided to give it a go! I wanted to push myself to the same degree as I was so impressed by the physical abilities of all the fighters after just 6 weeks."

"How did you prepare for this fight?"

Lily: "Massively cutting down on alcohol and I have made sure to eat clean."

Macy: "Training with Nathan and the rest of the fighters during the week. Any free days are at the gym and working around university! Also (attempting) to cut out bad habits in my lifestyle and diet."

"You two are the first women to fight in this event! How does it feel to be the first?"

Lily: "It’s crazy! I enjoy doing things out of my comfort zone and this was the perfect opportunity. It’s a huge deal."

Macy: "I like the fact that we’re providing something different this year. There is pressure as well; I want to put up a good fight and do not want to disappoint!"

"Do you think it will open doors for more women to follow in your footsteps and break more boundaries?"

Lily: "Empowering and inspiring people is something that I’ve always wanted to do. I am hoping to inspire at least someone to step out of their comfort zone and do something different. I often do things which people assume I never would, and I love surprising them with what I continue to do. I think women need to have this approach more often and continue breaking boundaries, across all aspects of life."

Macy: "Now that the event has opened its doors to female fighters I think the fear surrounding getting in the ring will disappear along with the view that boxing is just for men. Just the fact that it is actually an option for girls to take part is a big step and I'm sure will tempt many women to take part next year!" 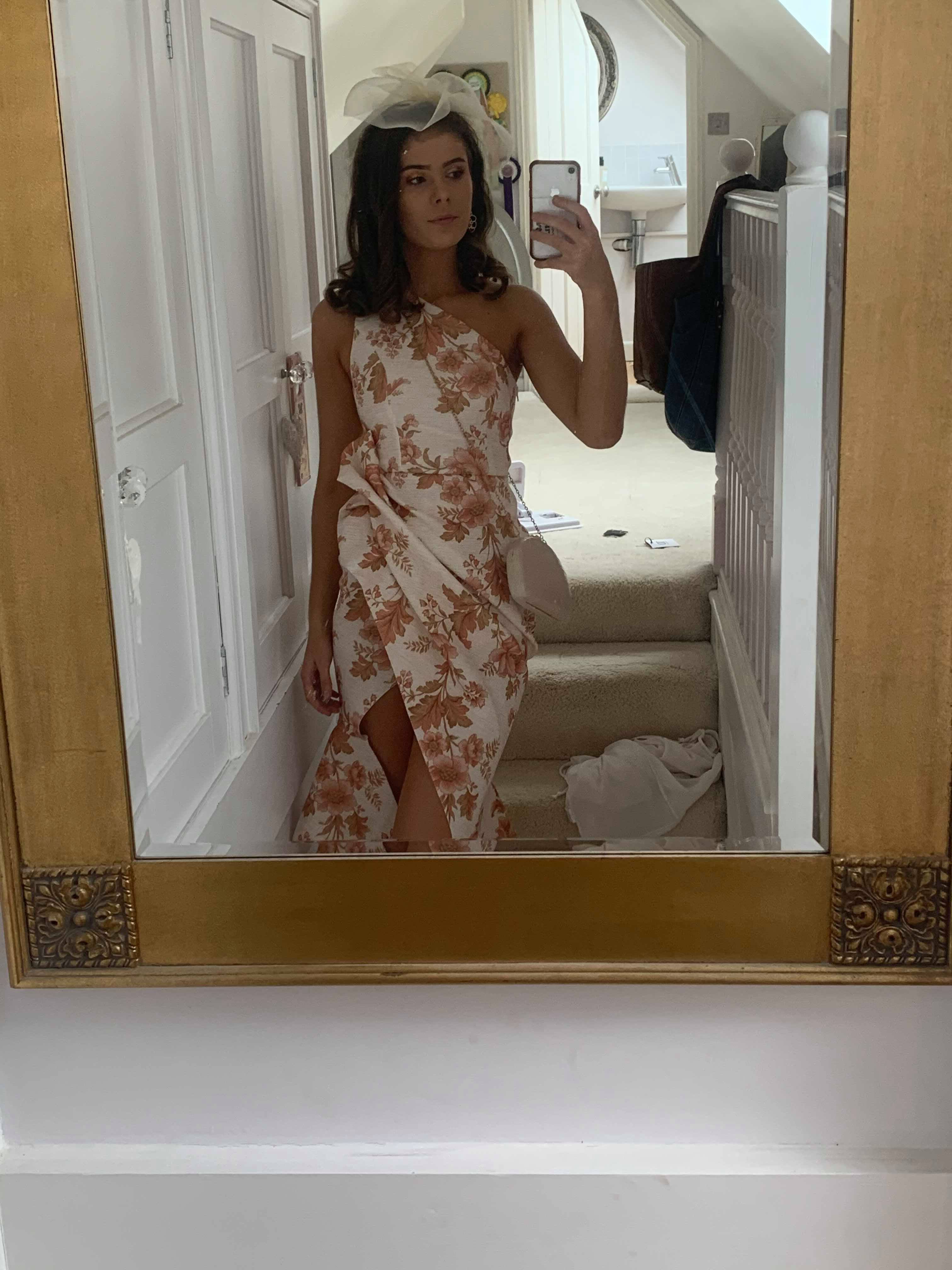 "Have the nerves kicked in yet?"

Lily: "Yes I am nervous, being punched is still not natural to me! However, I am a strong believer in the idea that nerves are a good thing especially in competition!"

Macy: "100%. Mainly scared about all the eyes on me as having so many people watching is a scary thought."

"We know you’re students and love a good night out so tell us, what’s your favourite VK flavour?"

Lily: "I don’t like them ha (said no student ever, apologies I’m an exception). If I had to drink one, passion fruit for the win."

Macy: "Not actually the biggest fan of a VK, but if I had to choose one it would be a VK ice."

There you have it; our very first female fighters for Fight Night. Regardless of what the outcome is, we're sure we can agree that what Lily and Macy are doing is empowering other people to put themselves out there!