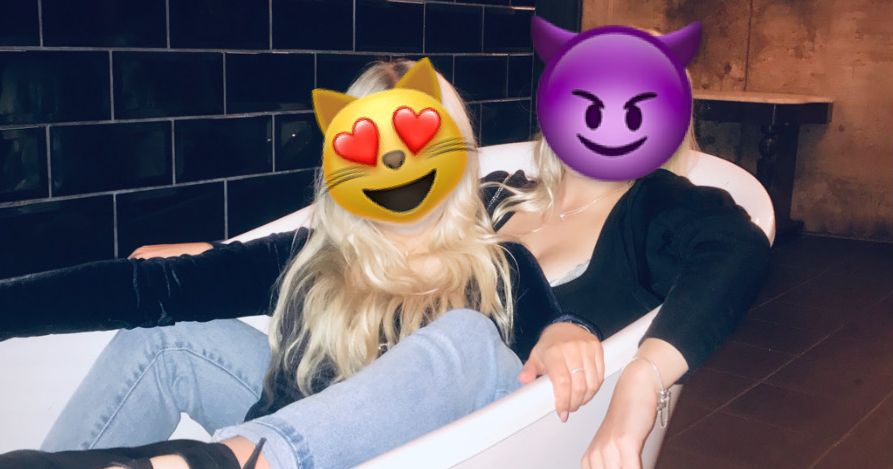 Here’s what I learnt from my sex weekend in Abergavenny

It’s not what you think…

Like many other people, before this weekend I considered myself to be some kind of ‘sexpert’ (as if reading Cosmo was a short-cut to becoming a certified sex therapist) but turns out, there is a lot the average 20-year-old doesn’t know about sex.

Whether you’ve had sex or not, want to or don't, I learnt a bunch of interesting things that are essential to your sexual health journey.

Regardless of statistics or what your friends might be doing, there is no one-size-fits-all when it comes to having sex. Some people feel ready to have sex at 16, others wait until they are 35 Some people don’t ever have sex and that’s okay. No one should be judged for bodily autonomy.

If this concept confuses you, keep an open-mind and educate yourself.

Sexuality is a spectrum, it cannot be defined within binary opposites. You might like a little variety or maybe you're into something specific. As long as you're happy and everything is consensual (and legal), your sexuality is really no one's business.

Sex shouldn't be a taboo subject

There is something about British culture and the ‘stiff upper-lip’ mentality that renders us unable to discuss important subjects like money or feelings, but the silence is particularly deafening when it comes to s…s… 'it'.

But the reality is that sex isn’t actually that shocking. Your mum’s done it, your neighbours probably did it, and maybe even the person sitting next to you has done it.

we know exactly what we want as well (spoiler it's crumpets)

This one might seem obvious to anyone who’s ever had sex with a girl, but female sexuality remains widely misunderstood within society.

So, why does slut-shaming still exist in 2019? The answer is straightforward: Sexism. Women enjoy sex and should be able to partake in it as much as they like, with whoever they like, as casually as they like – without being branded a 'hoe' when a man might be praised for the same situation.

GUM clinics are your sex guru

Find out more about the services GUM clinics provide here. 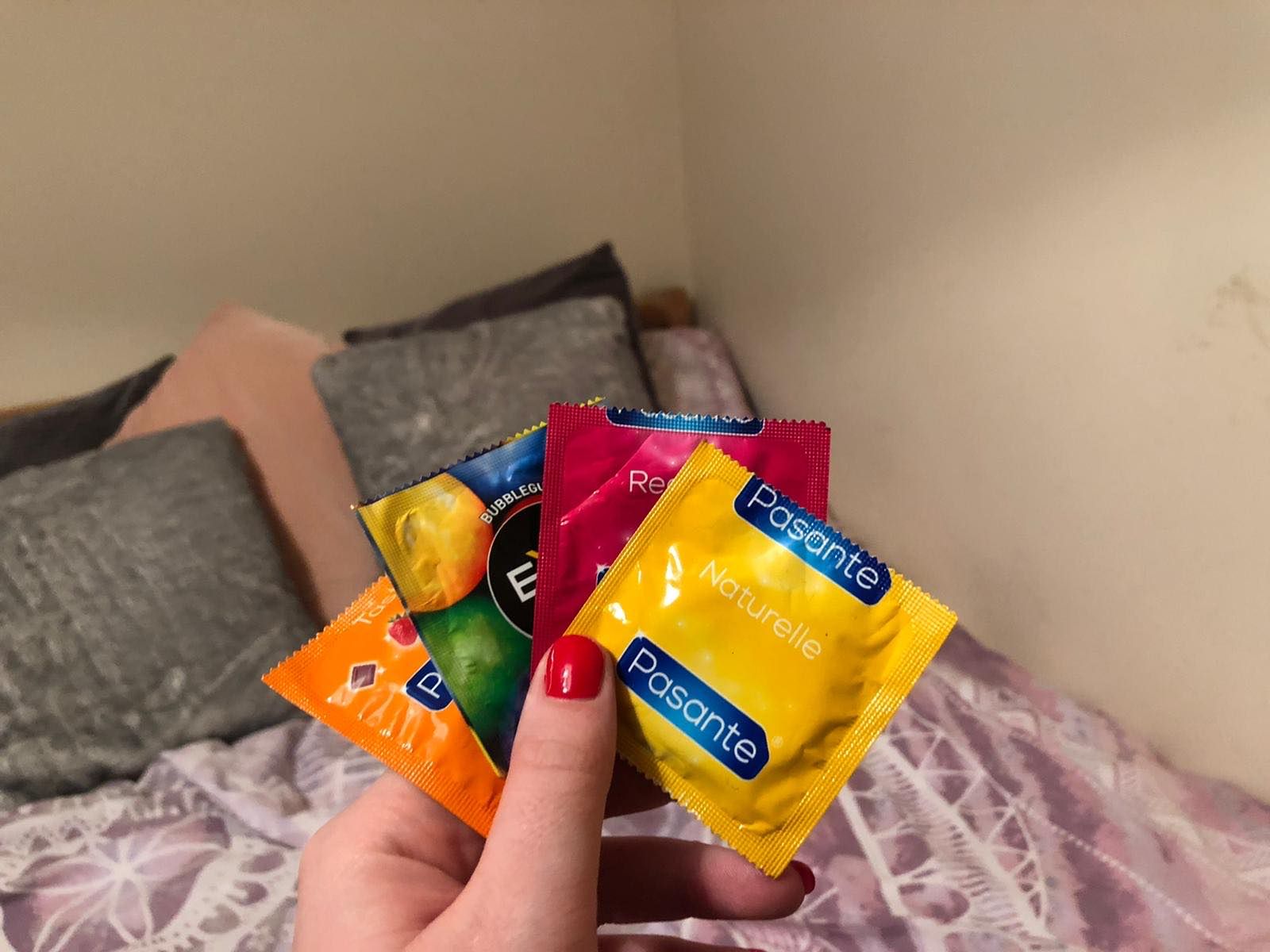 I know what you're going to say, but they make thin-feel for a reason

If using a condom is an issue for you, it's important to have an open conversation with your sexual partner about their sexual history and how recently they've been tested for STIs. This is not an insult to them, it's being safe. If you're not trying to get pregnant, then speak to a doctor about what birth control methods you can put in place instead.

Lads, just because you're not the one at risk of getting pregnant, doesn't mean you're not responsible for safe sex.

While it might be a little embarrassing to see the word ‘positive’ in that post-clinic text, STIs are incredibly common and most can be solved with a simple course of medication. While incurable STIs are a risk, they are not a death sentence and you can live a normal life with your diagnosis. It's the stigma surrounding STIs that stops people from getting checked and ultimately, leaving STIs unchecked and untreated is a risk to your health.

Surprises await. Own #FiftyShadesFreed on Digital April 24, Blu-Ray & DVD May 8.

Go and re-watch the sex scenes from every single rom-com you’ve ever seen. Does your sex life look like that? A woman with delicately tousled hair and designer lingerie climaxes in perfect unison to her man with no clitoral stimulation whatsoever… as if!

The reality of sex is awkward manoeuvring, weird noises, some uncharacteristic dirty talk, an orgasm that comes too early and the back-to-reality-clean-up that comes after.

There’s limited representation of LGBTQ+ relationships and most sexual encounters displayed on-screen are heterosexual. Has anyone told Hollywood that adding an offensively stereotyped gay best-friend to the character list doesn't tick the box for diverse representation?

Not to mention, on-screen representation of transgender men and women is basically non-existent. This needs to change. The LGBTQ+ community aren’t hidden away in the shadows, they are every-day life and deserve their on-screen debut.

Every body is sexy

In the same way that on-screen sex is unrealistic, the representation of body image in the media is completely warped. It's about time we saw Calvin Klein models and Love Islanders with a little more variety. Real people from different backgrounds and ethnicities with different body types, sexual identities, disabilities, health conditions, acne, stretch marks…REAL BODIES ARE SEXY!

Consent is always a priority

Here’s our daily reminder that consent is essential! Make sure you always ask and remember #onlyyesmeansyes Repost from @missgloriadesign

A post shared by Cardiff Sexpression (@cardiffsexpression) on Apr 8, 2019 at 9:44am PDT

It takes two seconds to ask someone “Are you okay with this?” or “Do you want to?”

No means no. If you’re unsure whether it’s a yes, take it as a no. That means if they hesitate, avoid the question, try to leave, suggest something else, sound unsure or cannot answer the question; you should NOT have sex with them. If they’re intoxicated, unconscious, under-pressure or vulnerable, then no answer isn't yes.

And there you have it, your sex education for the day. Now go have some consensual, protected sex. Or don't, because that's okay too.